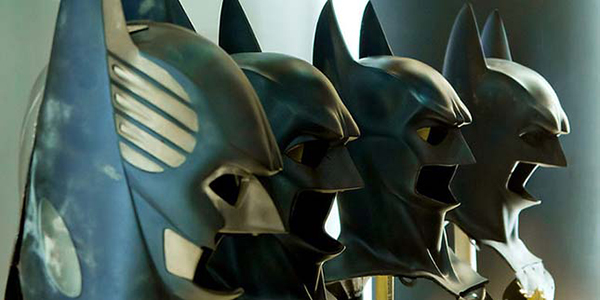 Warner Bros. VIP Studio Tour, in collaboration with DC Entertainment will extend its immensely popular Batman-themed exhibit through May 2015. Featuring an enormous collection of memorabilia on display in the Museum and a vast array of iconic vehicles in the Picture Car Vault on the studio’s Burbank lot, the Batman exhibit marks the first time that artifacts from all seven films have ever been exhibited together.

Since the exhibit opened in June of 2014, in conjunction with Batman's 75th Anniversary celebration, the tour contines to achieve record-breaking numbers in attendance. Visitors get up-close-and-personal with the original suits worn by Michael Keaton, Val Kilmer, George Clooney and Christian Bale in their respective portrayals of the caped crusader. Accompanying the Batsuits are costumes worn by prominent supporting characters and villains, including Bane, the Joker, Two-Face, Catwoman, the Penguin, the Scarecrow, the Riddler, Mr. Freeze, Robin and Batgirl; not to mention countless props from the films. 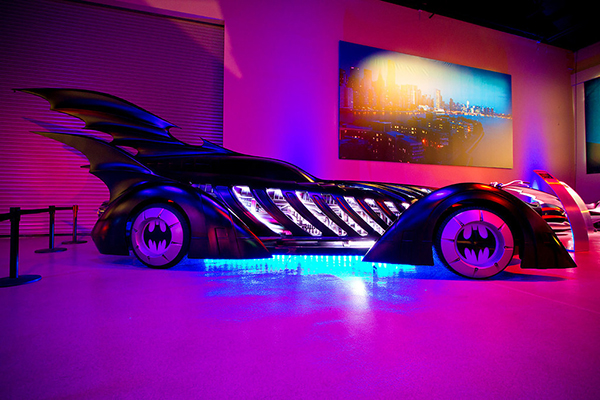 In addition, several of Batman's most famous vehicles, including the Batpod, Tumbler and several incarnations of the Batmobile, are on display much as they were in his dark, underground lair. Guests can even activate the Bat-Signal and pose for a photo against an exclusive Batman-themed green screen backdrop. You've just been giving five more months of chances, so make your reservations today!