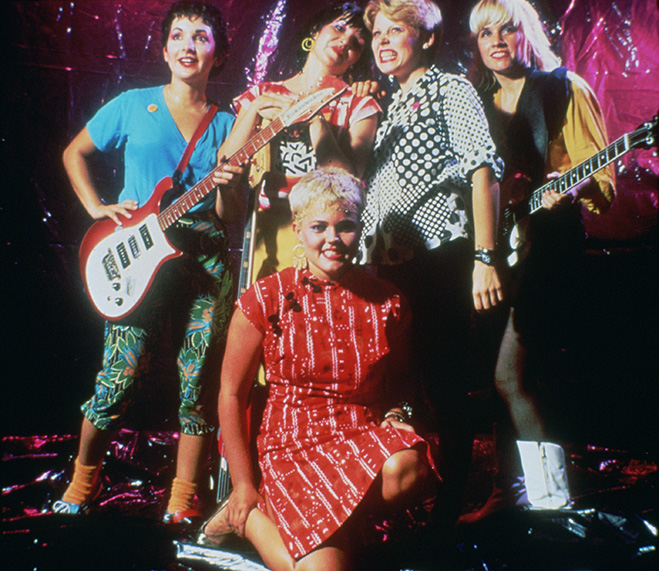 In honor of the Grammy Awards being held this weekend, we're featuring The Go-Go's as today's #TBT—who themselves were nominated for Best New Artist in 1982. And while most are familiar with the band's hits such as "Vacation" and "We Got the Beat," their lesser-known material is featured in the 1982 music documentary Urgh! A Music War along with other seminal acts (at the time) such as Devo, Pere Ubu, Joan Jett, The Police and more.