In October we took a fun look back at Hollywood's most talented rap and rock stars to have appeared in some of our favorite films throughout the years. With the upcoming 49th Annual CMA Awards (Country Music Association) on November 4, what better time to give the titans of country music their cinematic due? From Taylor Swift's turn as a love-obsessed teen in 2010's ensemble comedy Valentine's Day to Johnny Cash as the abolitionist John Brown in the 1985 hit television miniseries North and South, we're highlighting 15 titles from the Warner Bros. Film and Television Library featuring country music artists who have crossed over to the both the big and small screens. 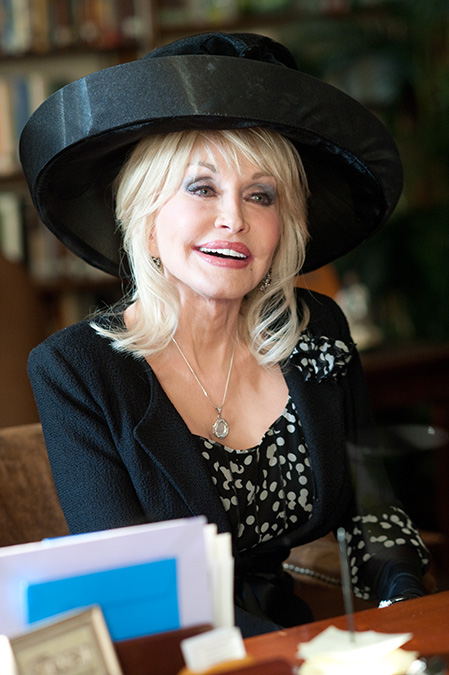 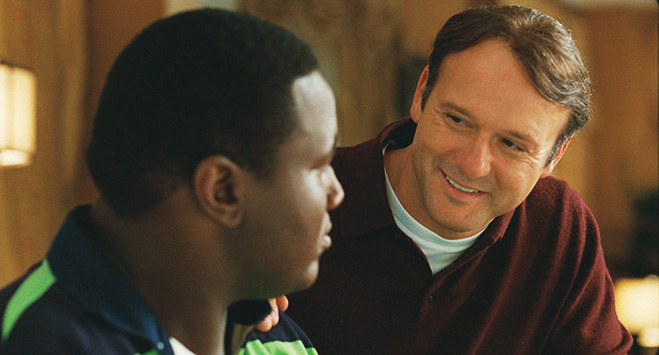 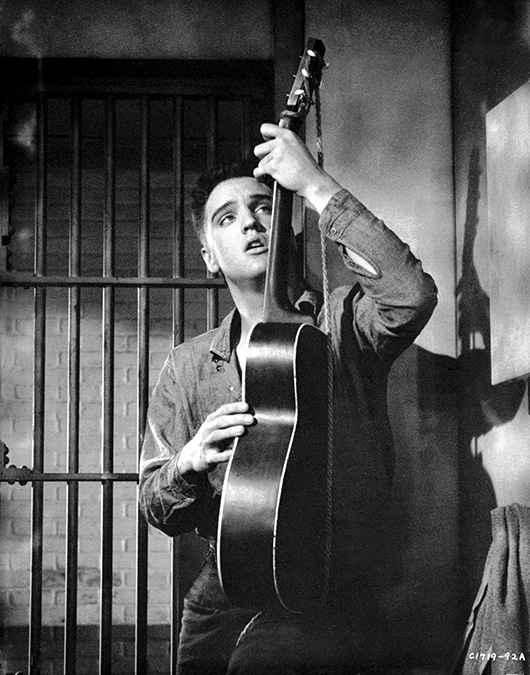 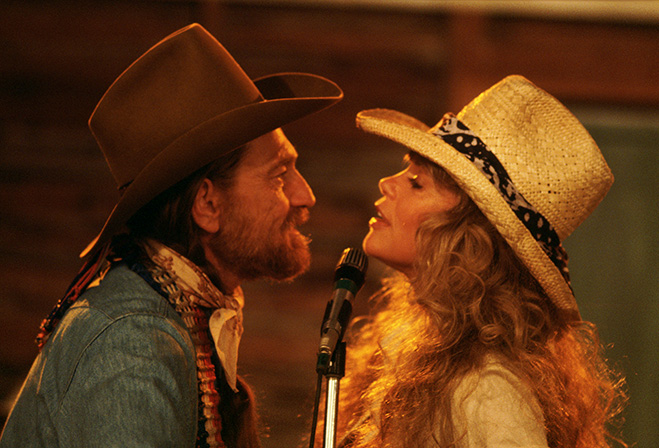 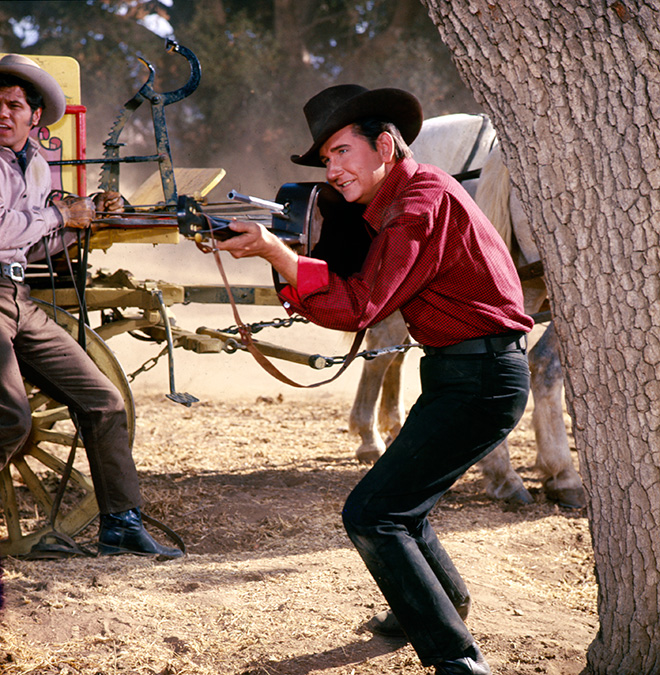 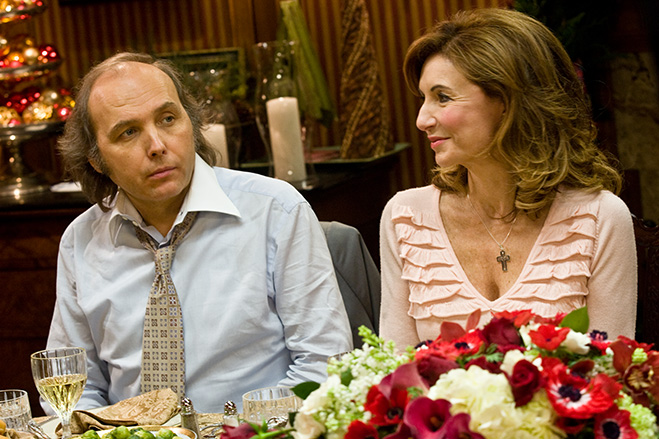 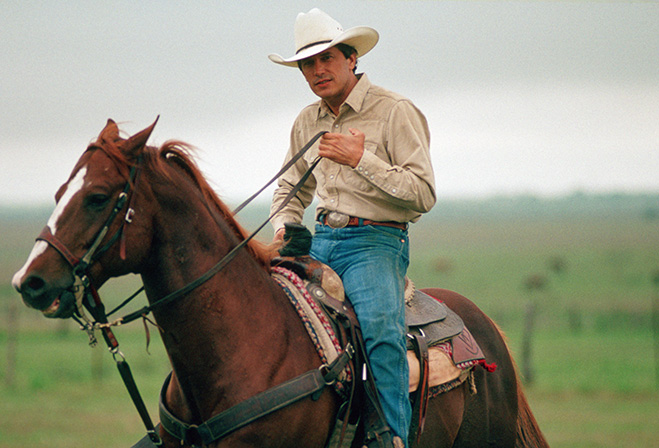 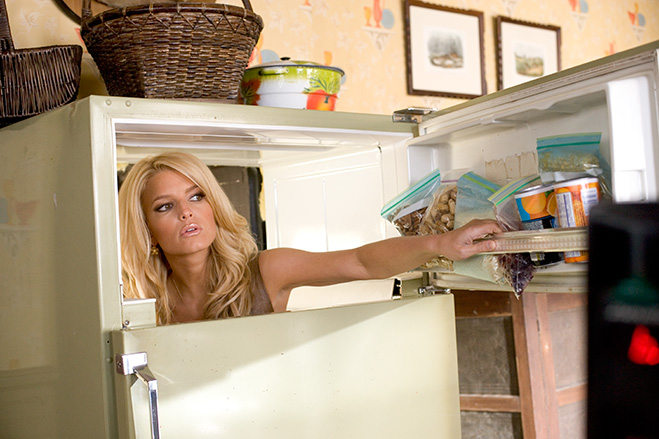 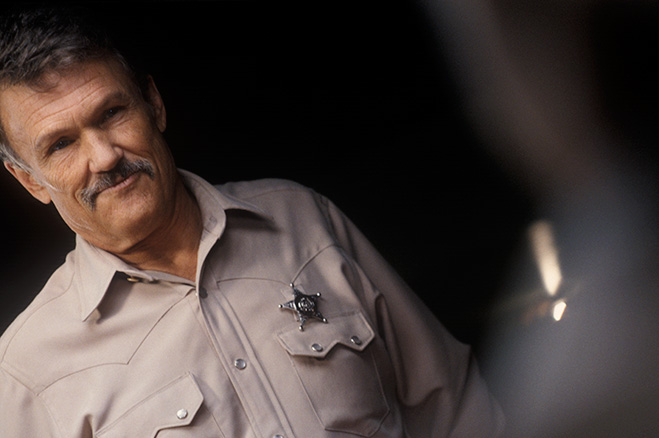 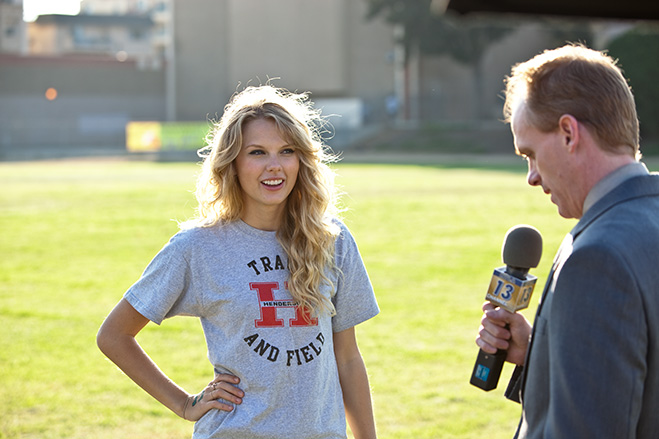 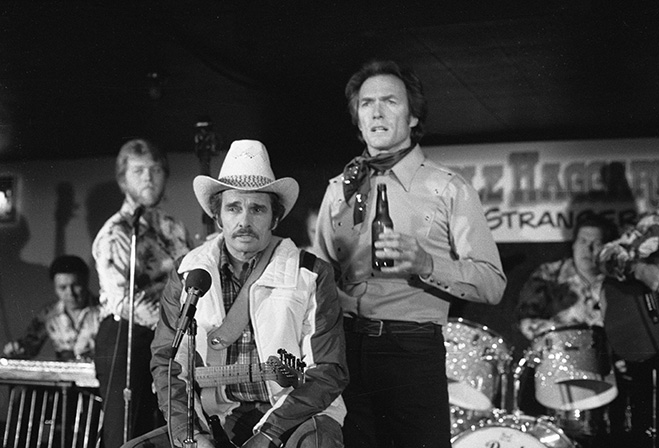 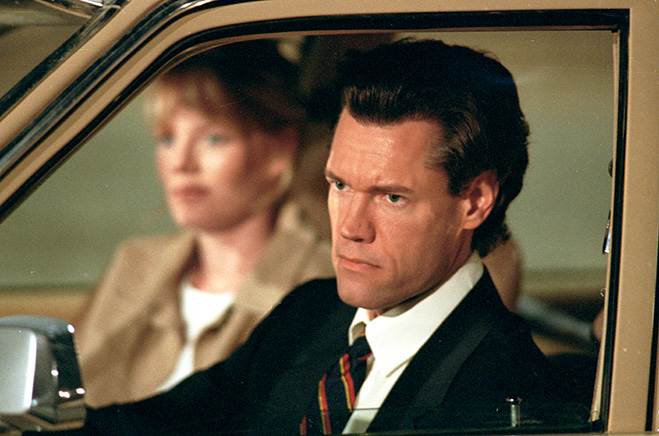 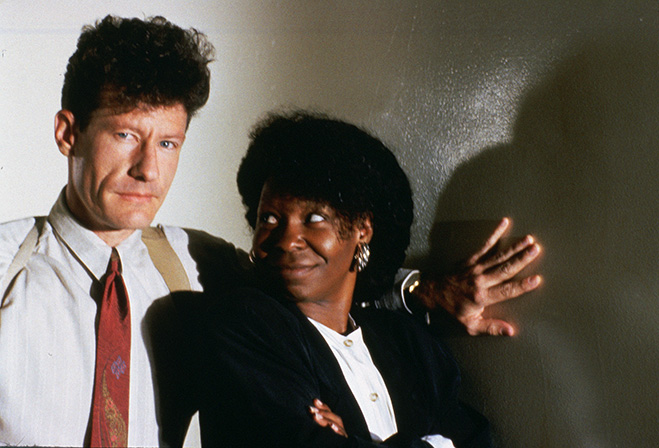 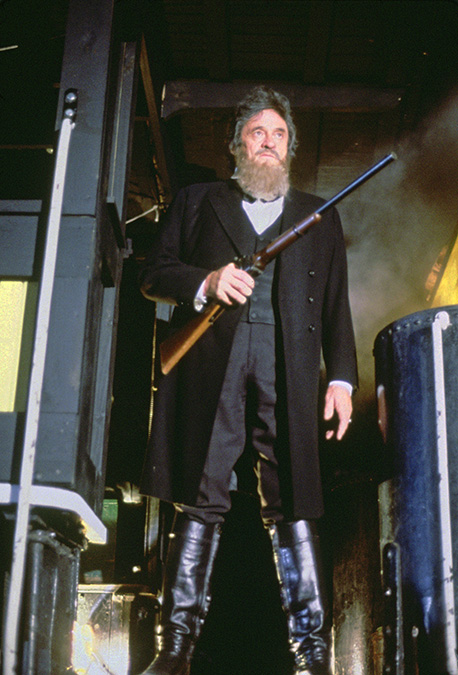 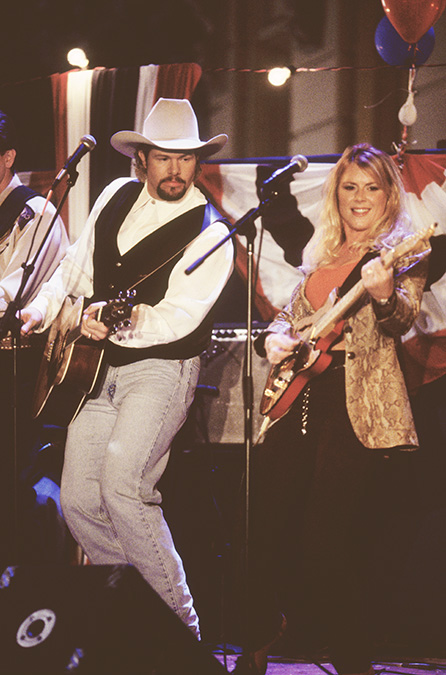 The Dukes of Hazzard: Hazzard in Hollywood (2000)