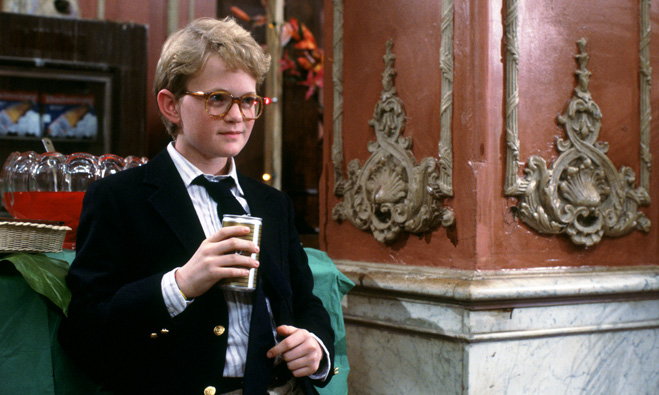 You'll find a grown-up Neil Patrick Harris this Sunday evening hosting the 87th annual Academy Awards, but back in 1988, Harris made his acting debut alongside Oscar-nominated Whoopi Goldberg in the drama Clara's Heart. He's of course gone on to play a rather famous child doctor, a smarmy sitcom womanizer and has hosted the Tonys multiple times, but we love him most when he's causing havoc as a semi-fictionalized version of himself with his pals Harold & Kumar.