It's a favorite day of mathematicians everywhere: March 14. Otherwise, known as Pi Day (3.14). Mathematically, Pi is a constant—the ratio of a circle's circumference to its diameter. It's an irrational number with no end but you commonly see it approximated as 3.14159265359 (phew!). There are lots of fun ways you can celebrate Pi Day: Compete with friends and family to see who can memorize Pi to the most digits, tweet about Pi, or visit the Pi Day web site.

We're taking a slightly less cerebral approach to Pi Day and will be taking inspiration from some of our favorite (and tastiest) pi(e) movies and television programs. So if math isn't your thing, you can still partake in Pi Day, pastry-style! 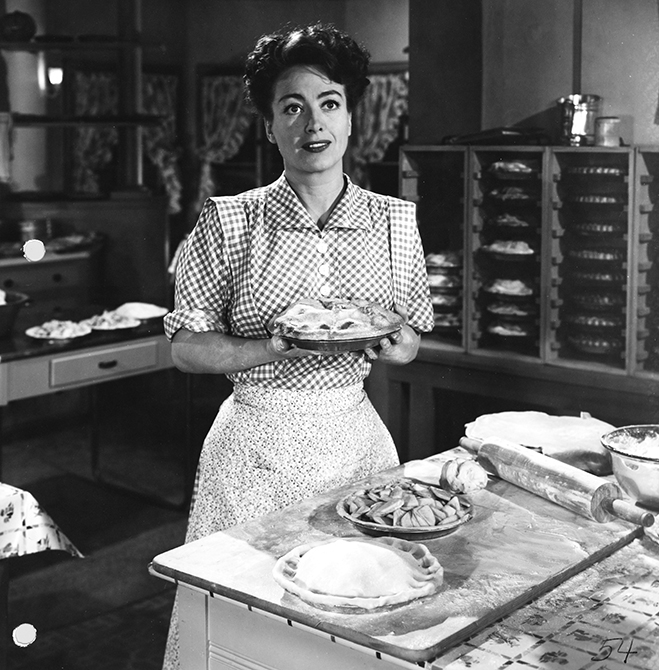 In Mildred Pierce, Best Actress Oscar winner Joan Crawford plays the title character who opens a pie shop in order to financially support her spoiled daughter. This noir masterpiece will shock you with its twist ending! 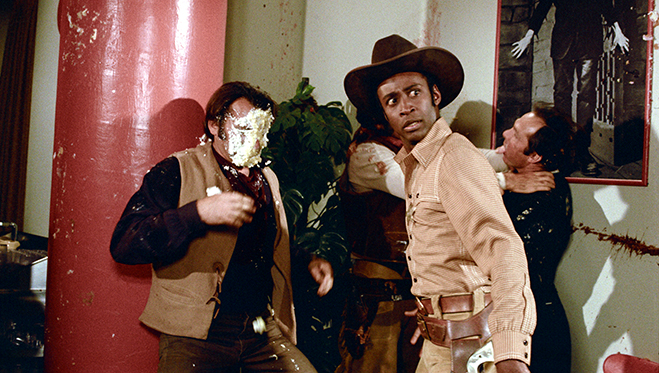 The Blazing Saddles pie fight first spills over to other motion pictures being filmed on the Warner Bros. lot, then into a visitor's studio tour and finally onto the streets of Burbank itself. A slapstick classic that should be on any Pi Day enthusiast's roster! 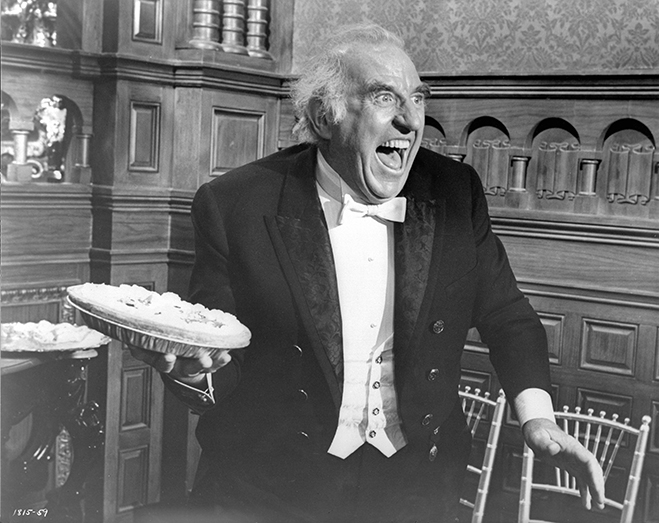 A good old-fashioned pie fight serves as the great equalizer between the Denver "society types" and the mining town folk in The Unsinkable Molly Brown. 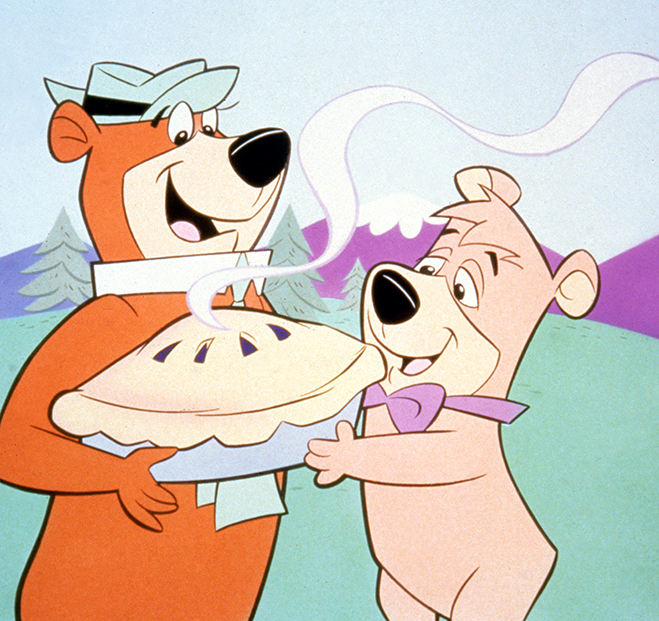 Get the whole family involved on March 14! Make like Yogi and Boo Boo and enjoy the great outdoors with a picnic and some pie on Pi Day! 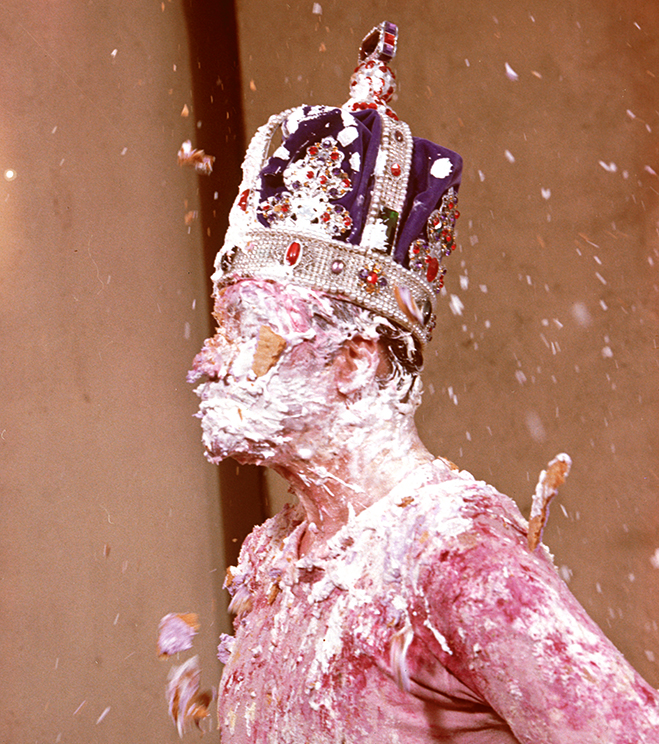 A scene that took five days to shoot and 4,000 pies to complete, the sloppy, epic, over-the-top pie fight scene in The Great Race remains arguably the greatest pastry battle ever filmed. Definitely a fitting way to cap off Pi Day 2015!