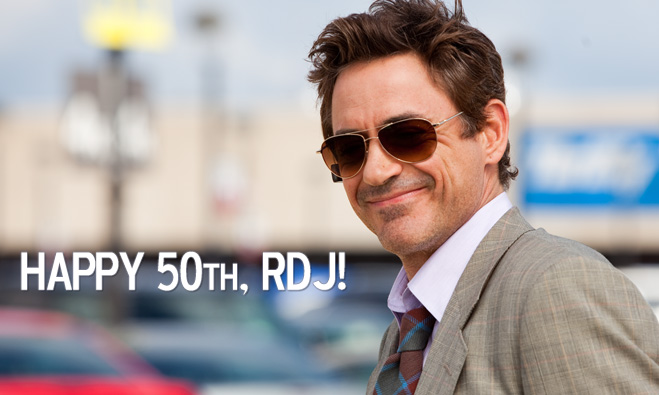 One of Hollywood's favorite leading men is turning Nifty Fifty today and we're super happy to wish him a Super Happy Birthday!

Robert Downey Jr., born April 4, 1965 to filmmaker father Robert Downey Sr. and actress mother Elsie Ann, is one of Tinseltown's most bankable stars (and a star who makes serious bank—Downey topped Forbes list of Top Earning Actors for raking in $75 million between 2013–14). With a slew of awards and nominations to his credit, including an Oscar nom for Best Actor in 1993's Chaplin, paired with his charm, sex appeal and just overall charisma it's not really difficult to understand why he's become one of Hollywood's most sought-after actors.

He has certainly lived a life of peaks of valleys, his past struggles with addiction are well-documented, but he's never been a bigger or brighter star than he is today. Take a look at Robert as he only gets better with age. 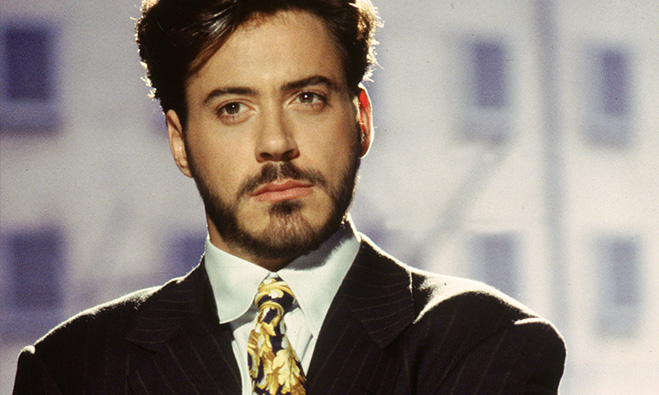 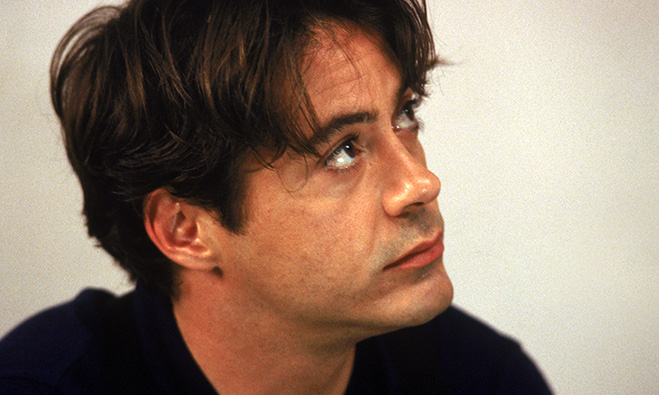 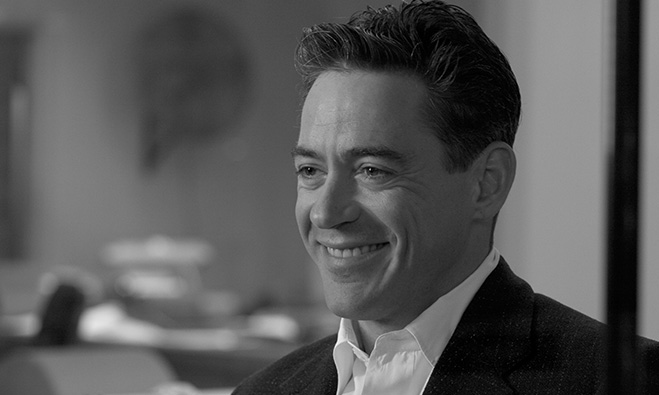 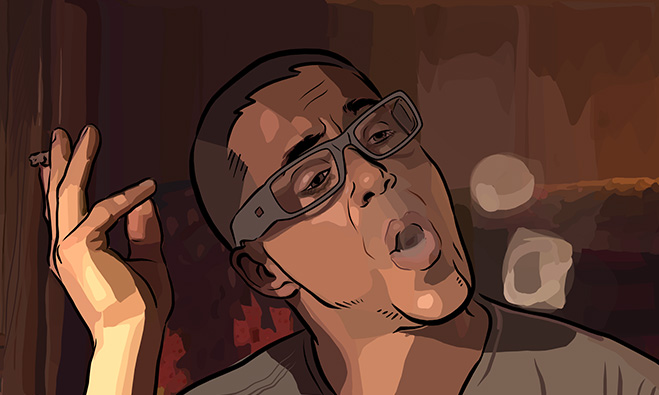 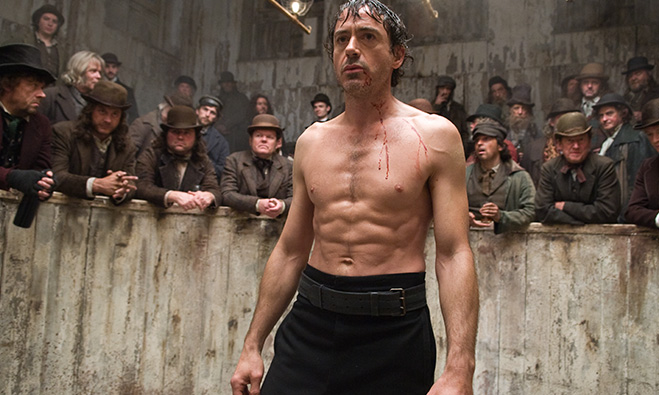 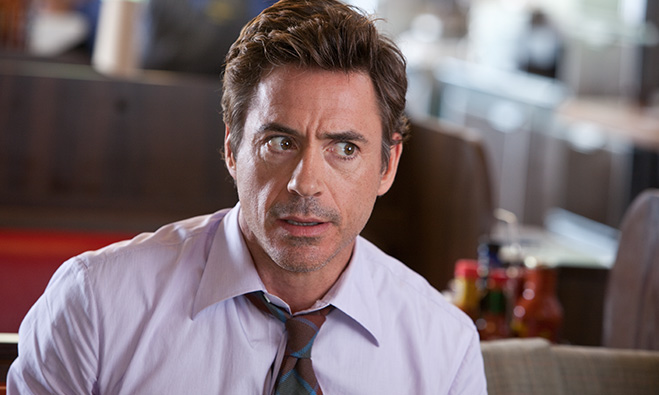 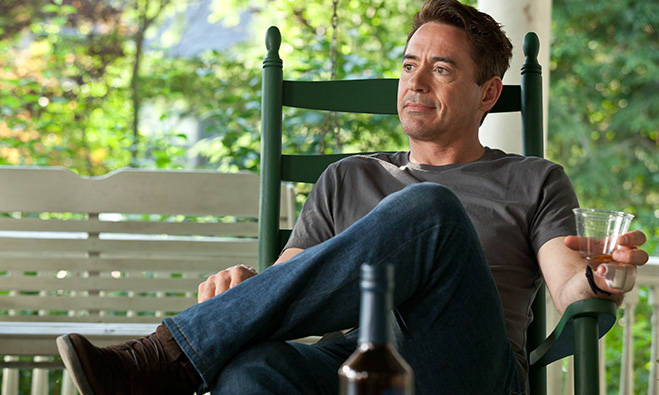