From the screen to the stage, we cover it all at WB.com, and today the Broadway League and the American Theatre Wing announced the nominees for the 2015 Tony Awards. 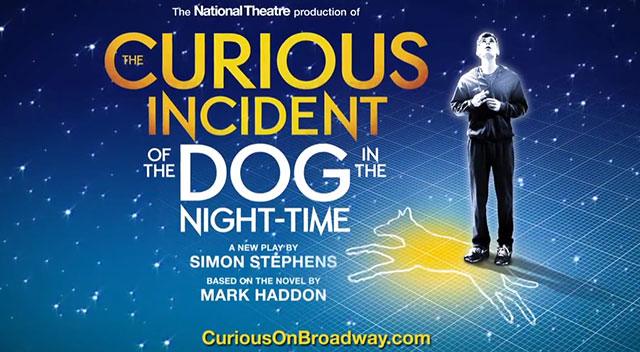 Congratulations to the folks at Warner Bros. Theatre Ventures as The Curious Incident of the Dog in the Night-Time received six nominations:

The 2015 Tony Awards will be presented on Sunday, June 7 and will air on CBS at 8 p.m. from Radio City Music Hall.