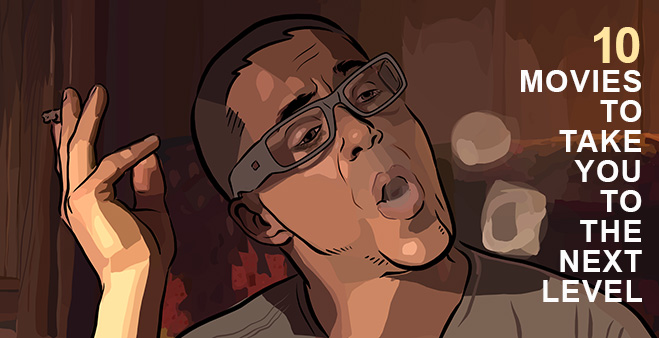 Watch Inherent Vice—available now on Blu-ray—for any length of time (like, five minutes) and you may develop a certain subliminal hankering to partake in certain…herbal activities. Hey, we don’t judge. And depending on what state you live in (and by that we mean physically), neither does The Man. If you want to make a night of it—or even a whole weekend—here’s a list of ten of the weirder, stonier, time-traveling films from the Warner Bros. Film Library to take you to the next level. 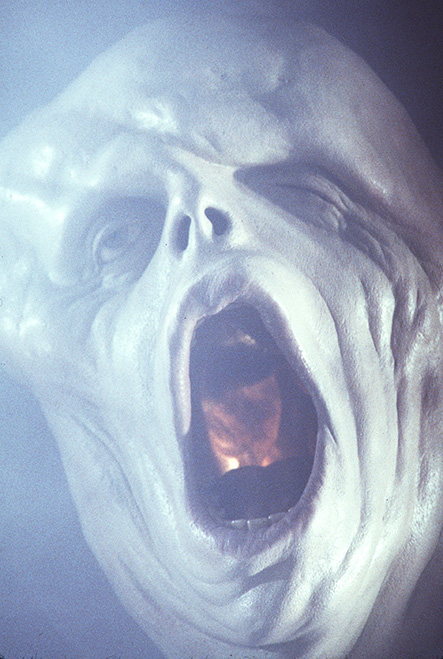 Directed by Ken Russell, the psychological horror film Altered States explores the effects of hallucinogens on the mind while trapped in an isolation chamber that may be causing genetic regression. 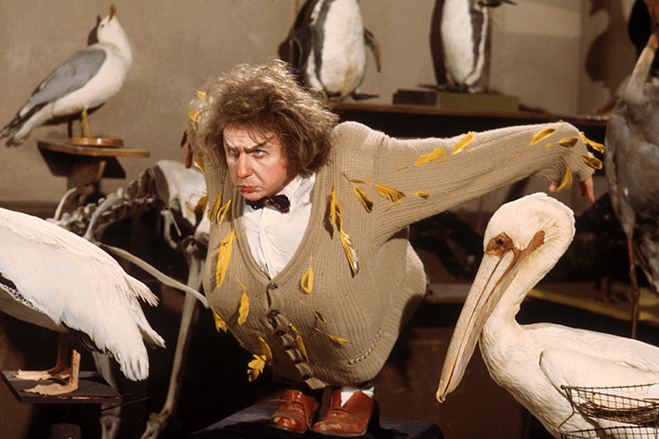 Cult fav Brewster McCloud is a Robert Altman bizarre-o tale about a boy named Brewster who dreams he can fly with the encouragement of his guardian angel. There’s also a serial killer, a circus, and a car chase just to round things out. 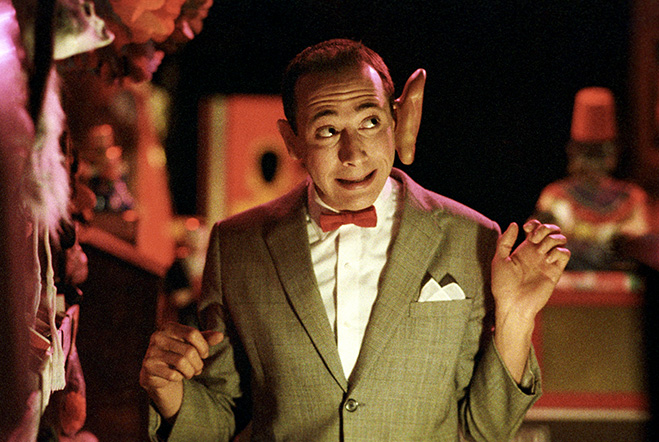 It’s fun and full of Tim Burton weirdness. Everyone’s favorite man-child Pee-Wee Herman goes on a road trip to reclaim his most keen and missing bicycle. Out on the open road Pee-Wee sees the world and meets a cast of characters from bikers to bums and, yes, Large Marge. 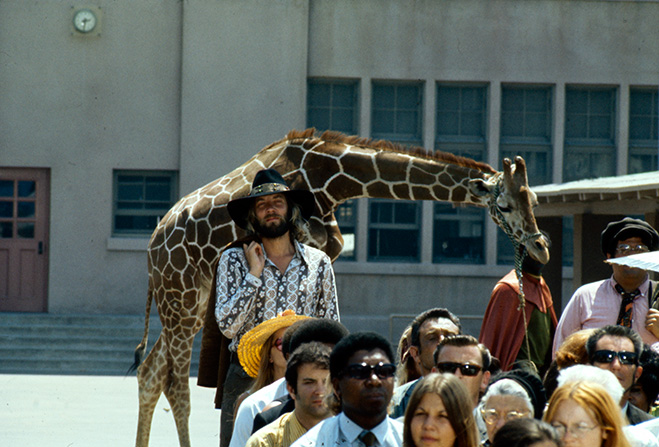 If you want to keep the feel of 1970 California alive after watching Inherent Vice, Alex in Wonderland is a nice place to start. Donald Sutherland plays a hot-commodity movie director trying to decide what his next project will be. Federico Fellini plays himself so you know things are gonna get a little surreal. 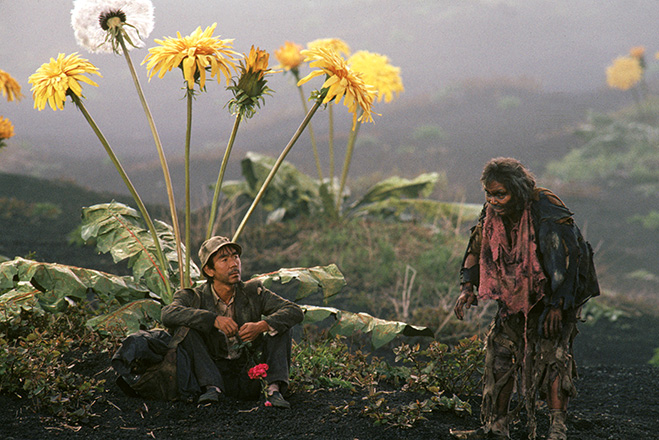 Dreams features eight "episodes" that make up the film, which are based on director Akira Kurosawa’s own dreams. The film is considered one of the most personal in the director’s 60-year career. An enchanting and enthralling look into the very mind of a visionary. 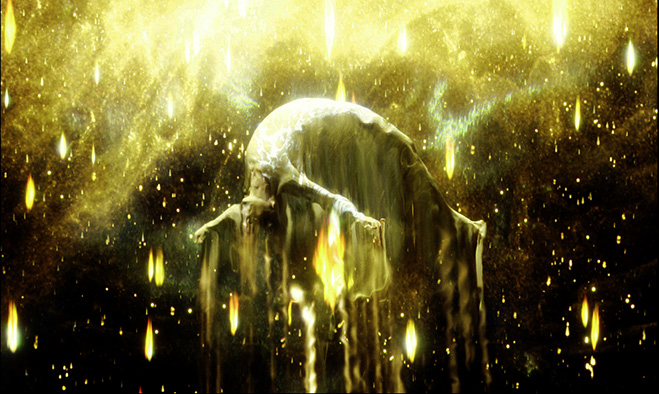 Wrap your mind around time travel and other dimensions. Through time and space, one man embarks on a bold 1,000-year odyssey to defeat humankind's most indomitable foe: Death. Drew McWeeny from Ain't It Cool News said of the picture, "Not many films can blow your mind and break your heart at the same time, but this one will." 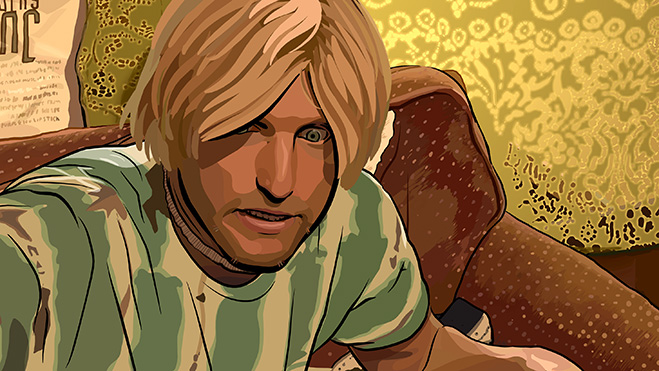 If you’re the paranoid type this may not be the flick for you but it’s a cool one and we’d be remiss to leave it out. Set in the not-so-distant dystopian future (that’s the paranoia part) where the United States has lost the war on drugs and the highly addictive and hallucinogenic Substance D is sweeping across the populace, A Scanner Darkly is an eye-opening look at society’s misfits. Directed by Richard Linklater.

Let the sensory experience that is Speed Racer wash over you. This 2008 re-telling life of the Speed Racer, directed by the Wachowski siblings, is a visual feast of fast cars, thumping music and bright (so very bright) colors. It also features an all-star cast with Susan Sarandon, John Goodman, Christina Ricci and Emile Hirsch. 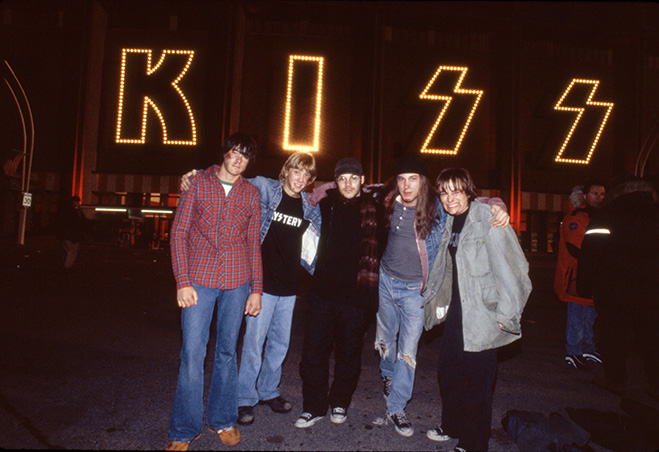 The travails of youth. Four kids in 1978 are just trying to get to a KISS concert in Detroit but of course it’s never that easy. Over the course of one magical night, each undergoes a harrowing and hilarious experience as their insatiable desire to see their favorite band brings them up against the authorities, their parents, and the era's persistent sound of disco. (Ewww.) 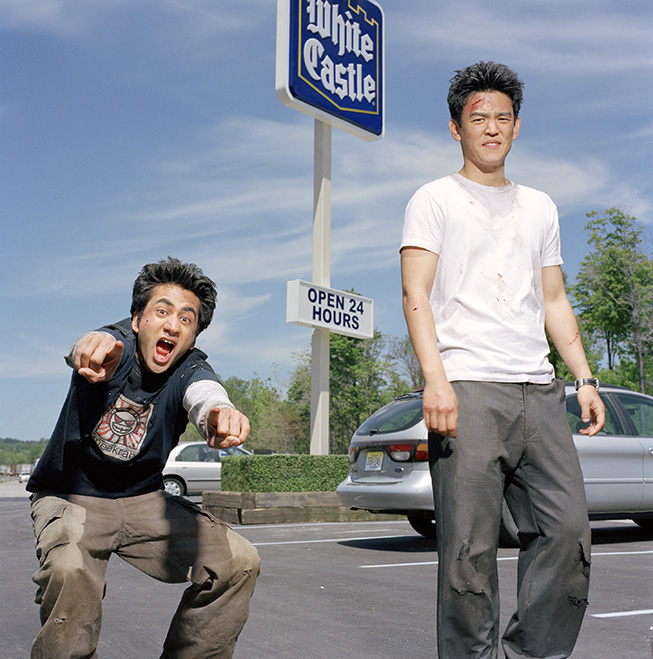 The kings of stoner comedy. Have your munchies on hand and settle in because you don’t want to get caught unprepared—lest you end up riding a unicorn with Neil Patrick Harris.

When you finish these ten movies, take a gander at our music festival selection, The Coachella Alternative: From AC/DC to Zeppelin. We have a feeling you'll find a film or five in that list that you'll want to tune in and drop out to.