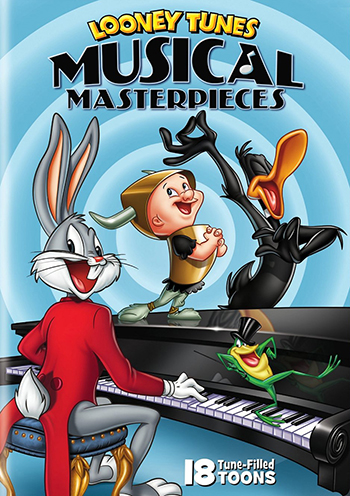 The artistic brilliance behind the legendary Looney Tunes animators like Chuck Jones, Friz Freleng, Tex Avery and the rest of the Termite Terrace gang has often overshadowed the equally brilliant music led by composer/arrangers Milt Franklyn and the formidable Carl Stalling, who is said to have completed a score each and every week for 22 years.

Showcasing the often overlooked musical landscape of the Looney Tunes universe are a few items of interest for orchestral music fans, animation followers, and those who find themselves in both camps.

Released just this week on DVD is the compilation Looney Tunes: Musical Masterpieces, which showcases 18 shorts running more than two music-filled hours, including such immortal pieces as “Rabbit of Seville” (watch the clip below), “One Froggy Evening,” “I Love to Singa” and the classic “What’s Opera, Doc?”

But if you like hearing your music in a live setting while watching your Looney Tunes, then you’ll want to find an orchestral performance of Bugs Bunny at the Symphony II, which still has 21 more concerts lined up in 12 U.S./Canada cities through the Spring of 2016. 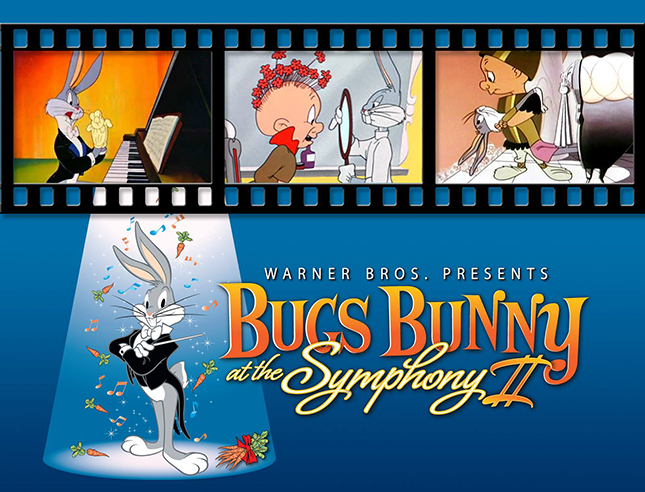 All told, this groundbreaking live music and film presentation has played before millions of fans in some of the most revered and prestigious venues in the world, including Australia’s Sydney Opera House, Russia’s Kremlin Palace, London’s Royal Festival Hall and our own Hollywood Bowl. In addition, more than 150 different orchestras have taken part in these worldwide performances. Take a look at this clip featuring the New York Philharmonic.

‘The Rabbit of Seville’ (Sample Music/Video)

Having just completed its East Coast swing of dates, including four sold-out performances with the New York Philharmonic, Bugs and the crew are moving west and to our neighbors in the north. Here is the current list of dates (all conducted by George Daugherty):

April 8-10 - Fort Worth, TX
The Fort Worth Philharmonic at Bass Performance Hall 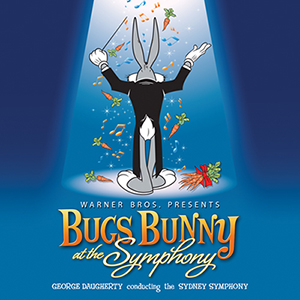 Finally, in case you missed it the first time around, you can also visit Amazon to download or purchase the CD of the 2010 album, Bugs Bunny at the Symphony with Daugherty conducting the Sydney Symphony.