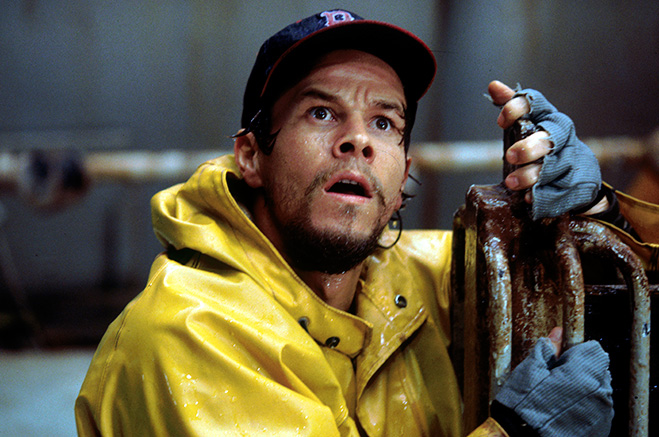 By the year 2000, Mark Wahlberg was a definite A-list movie star. He had long since dropped the "Marky Mark" moniker and had starred in such hits as Three Kings and Boogie Nights. In the disaster drama The Perfect Storm, Wahlberg again teamed up with his Three Kings co-star George Clooney to portray a crew mate on the shipping vessel Andrea Gail, which ultimately gets caught between two weather fronts and a hurricane...The Perfect Storm.

Wahlberg can be seen in the upcoming movie-version of Entourage, where he has a cameo with Vince (Adrian Grenier) and Ari (Jeremy Piven). He served as executive producer on the television series (2004–11) as well, which was based loosely on his life experiences on becoming a star in Hollywood and remaining loyal to his hometown friends.