Norma Jean Mortenson was born June 1, 1926 (though her last name was soon after changed to Baker). Her name was again legally changed to Marilyn Monroe on February 23, 1956; but simply uttering the name "Marilyn" is enough to conjure up the image of a sultry blonde who became the symbol of an era. Would she be alive today Marilyn would be celebrating her 90th birthday.

Her loss is still keenly felt by fans of her work around the world. Her face is seen on posters, mugs, magnets—even a lingerie brand bears her name and likeness.

Known as much for her notorious off-screen private life as well as her on-screen comedic and dramatic skill as an actress—Laurence Olivier who directed and starred with her in The Prince and the Showgirl described her talent as, "a brilliant comedienne, which to me means she is also an extremely skilled actress."—here's a look back at Marilyn Monroe. 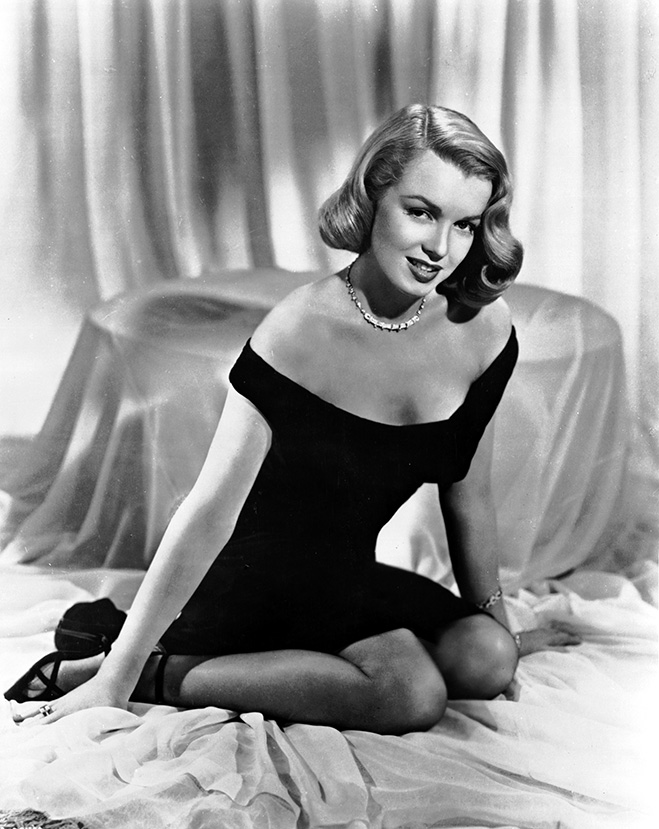 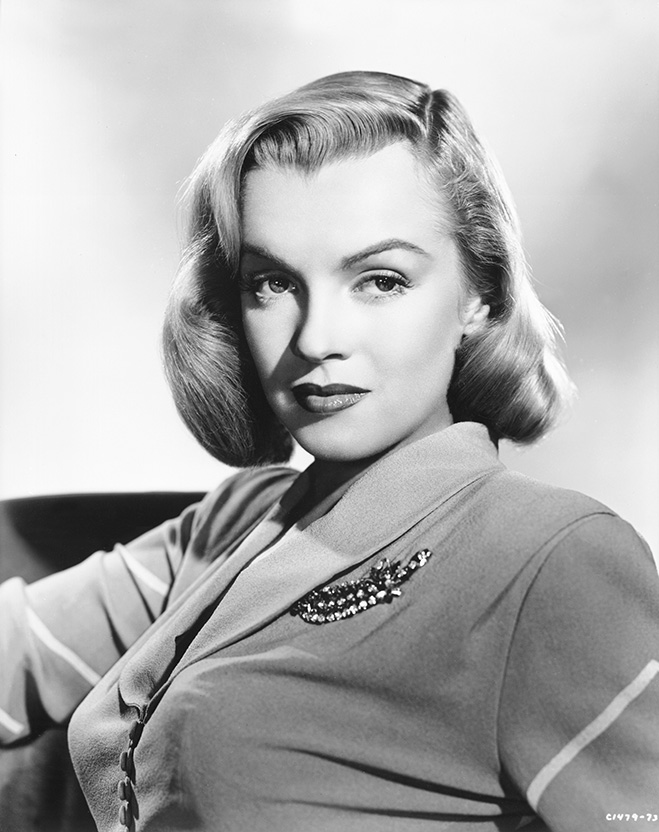 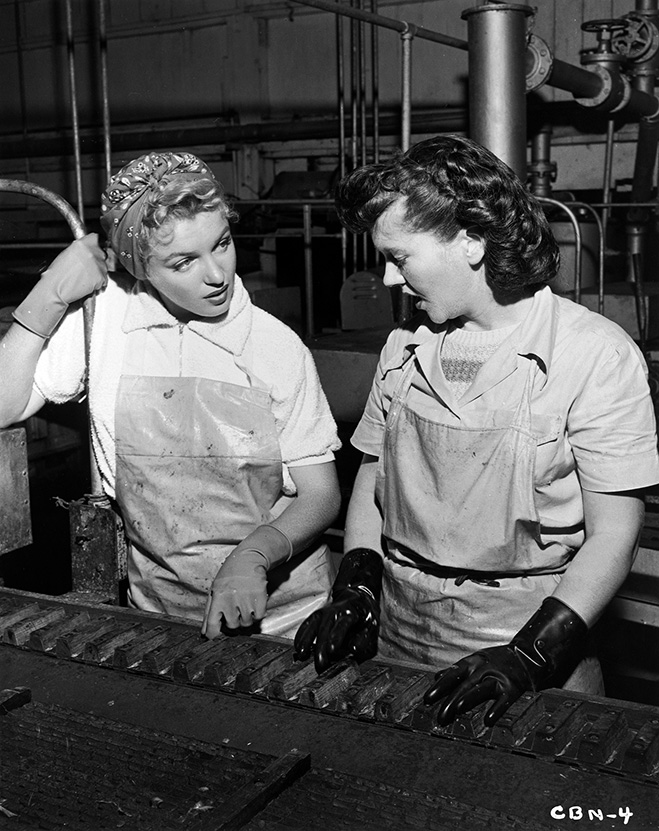 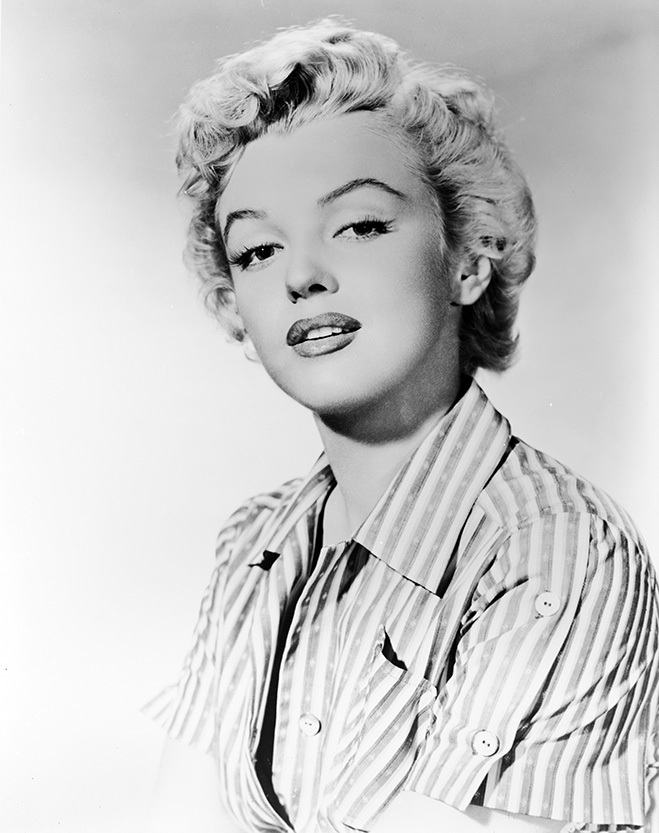 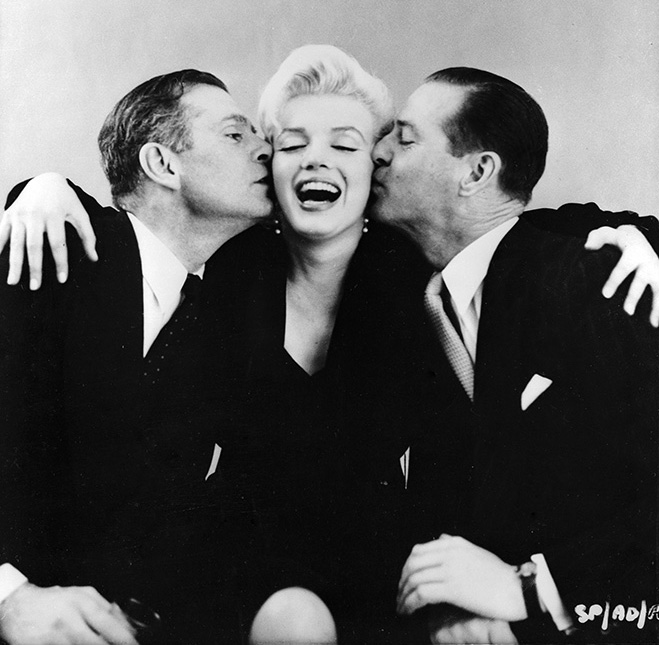 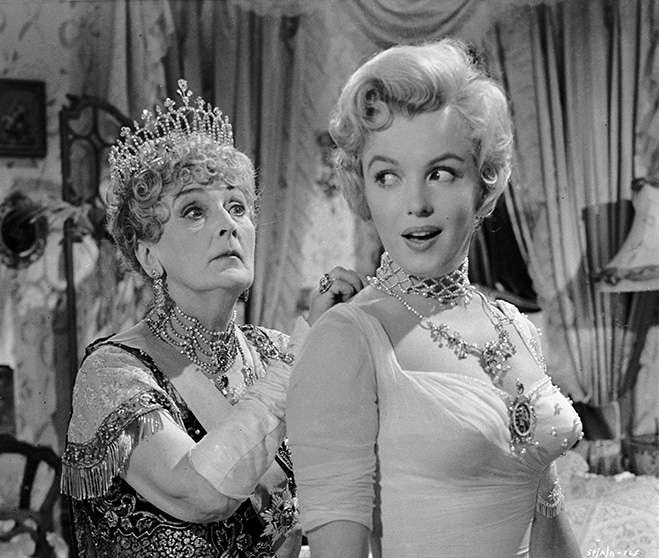