Not only does Comic-Con enable attendees to meet and dress like their favorite Super Hero, but with the help of Warner Bros. Television and Warner Bros. Home Entertainment, a DC Comics Super Hero can help them access their hotel room!

This marks the seventh year that Warner Bros. has been the official Comic-Con hotel keycard sponsor, and this year the hit series Arrow, The Flash, Gotham, Teen Titans Go! and the highly anticipated new series Supergirl will be individually featured on limited-edition collectible keycards at top hotels throughout the San Diego area. Teen Titans Go! will be featured across five separate keycards that include a special Comic-Con-only QR code that will enable guests to access and watch a free episode of the hit series from Warner Bros. Animation. 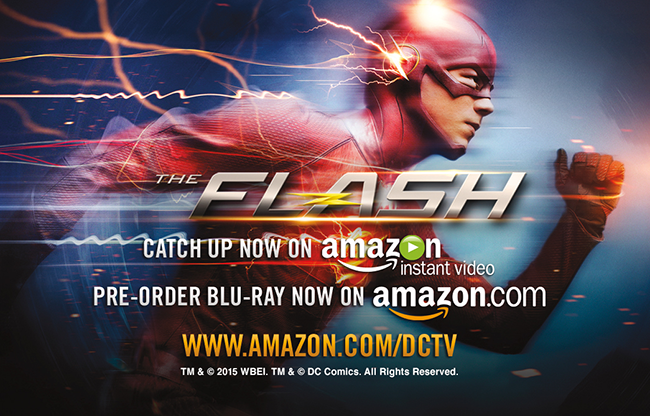 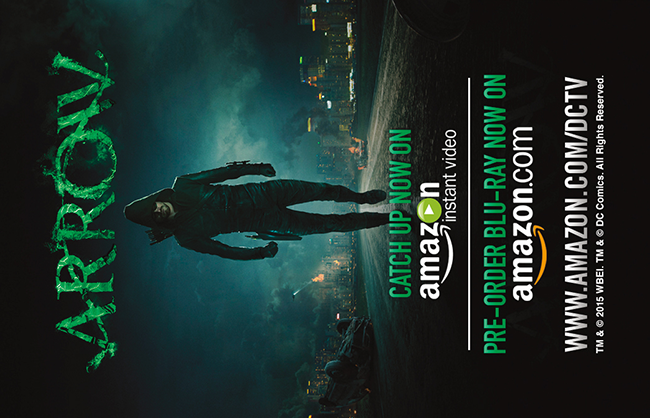 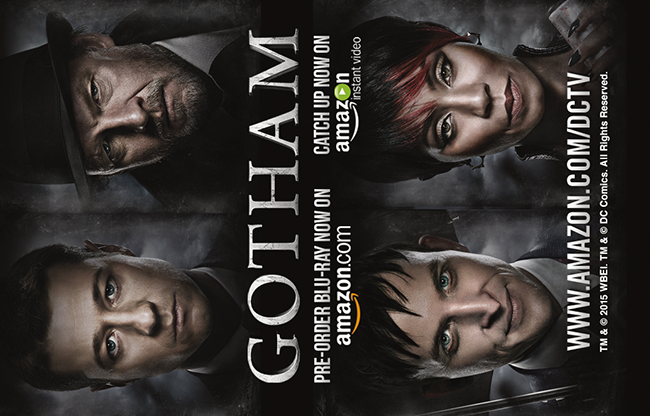 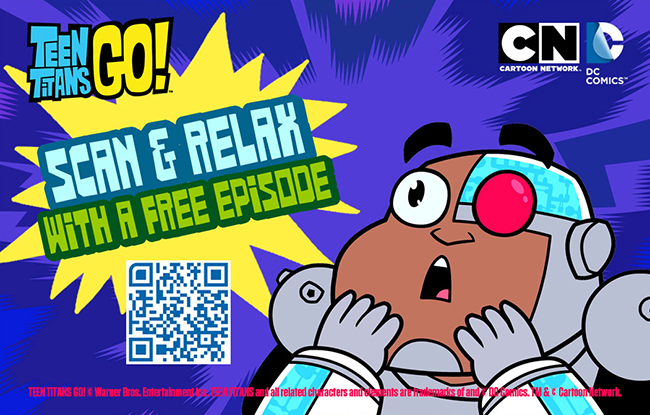 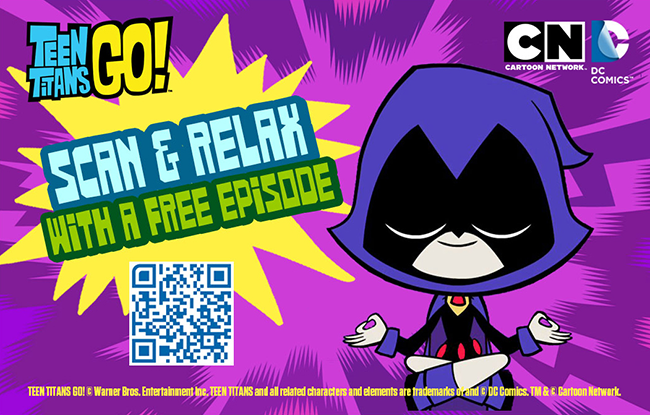 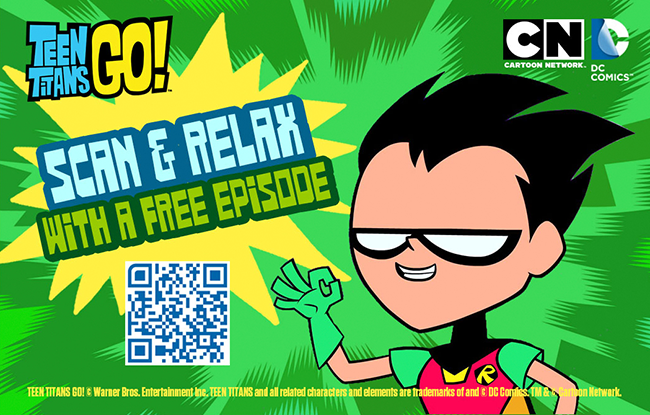 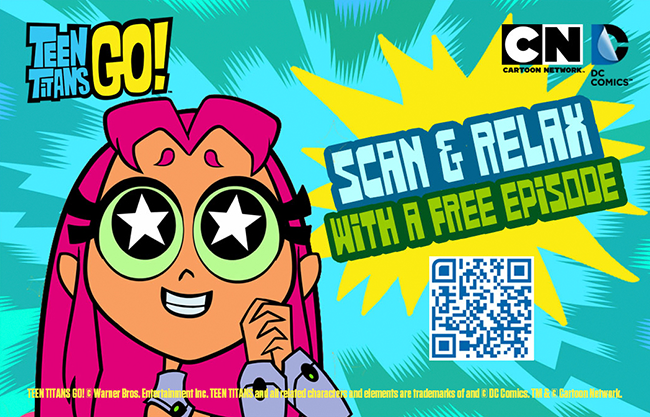