Sling it over your shoulder, wear it back-pack style, or even it stitch it into a dress when the convention is over! Warner Bros. Entertainment and Comic-Con International have teamed up to unveil these 13 highly collectible bags that will help tired convention-goers stash their swag at 2015's International Comic-Con.

More than 130,000 bags have been produced to hand out to fans on the convention floor. The bags were designed by Warner Bros. Worldwide Television Marketing and feature double-sided artwork, with the all-new Comic-Con 2015 official design on one side, while the other side highlights titles from WB's television line-up.

Take a sneak peek through our photo gallery of the bags here. And don't forget to follow @warnerbrostv on Twitter for all your official WB Comic-Con news (hashtag #WBSDCC)! 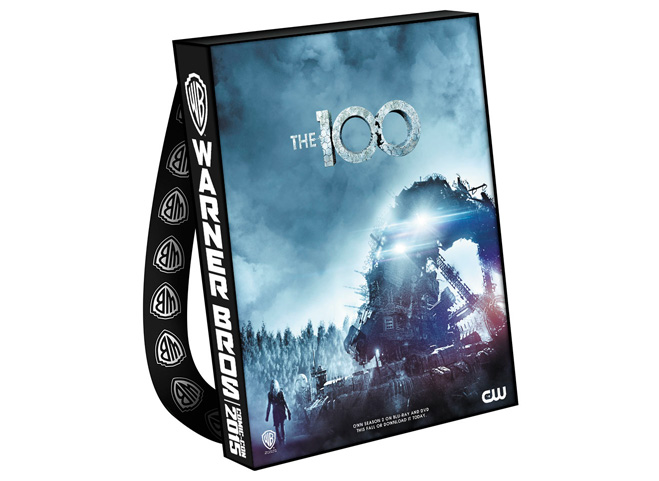 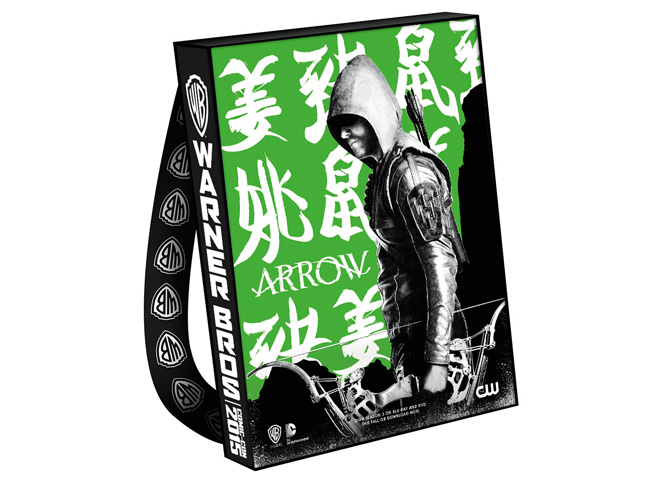 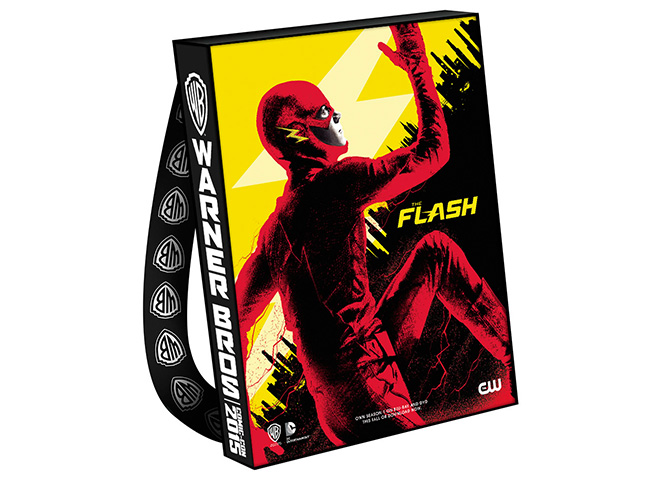 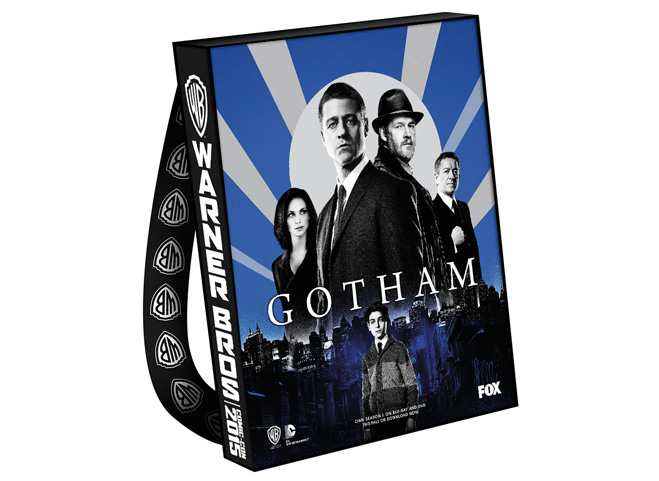 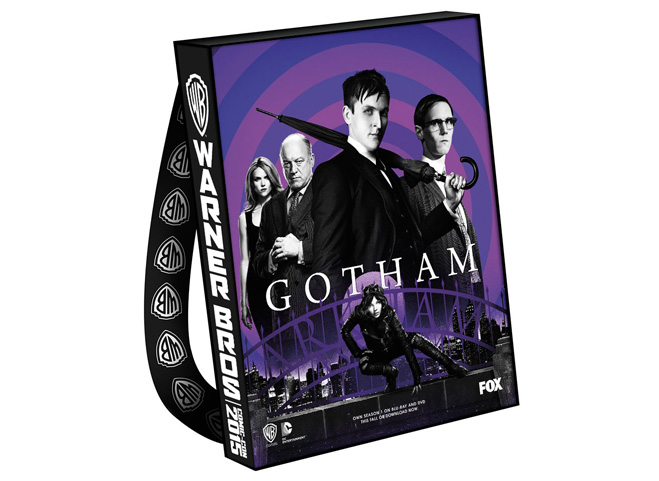 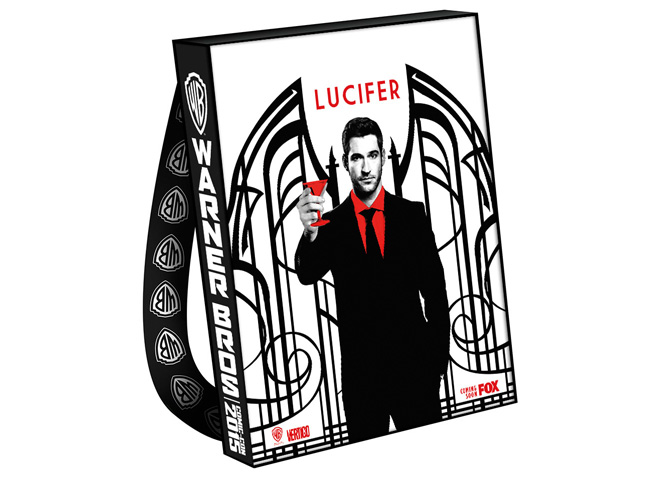 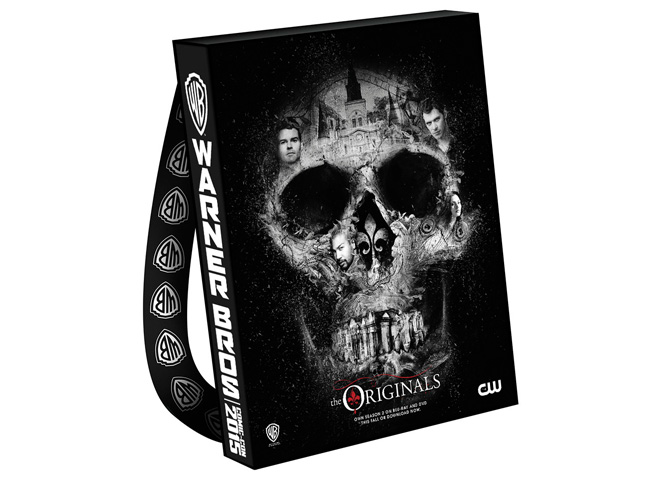 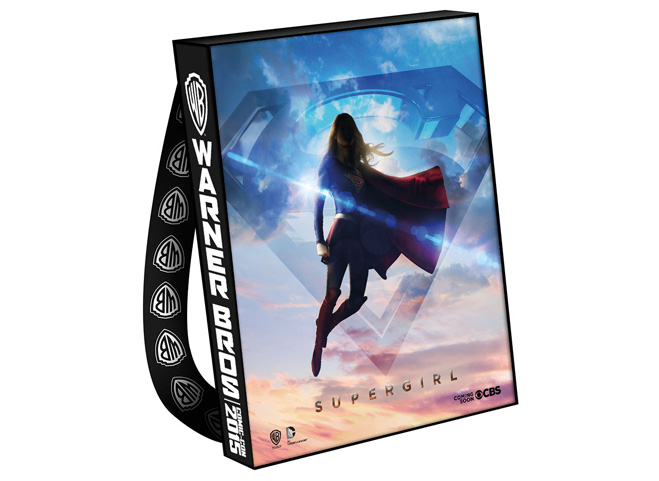 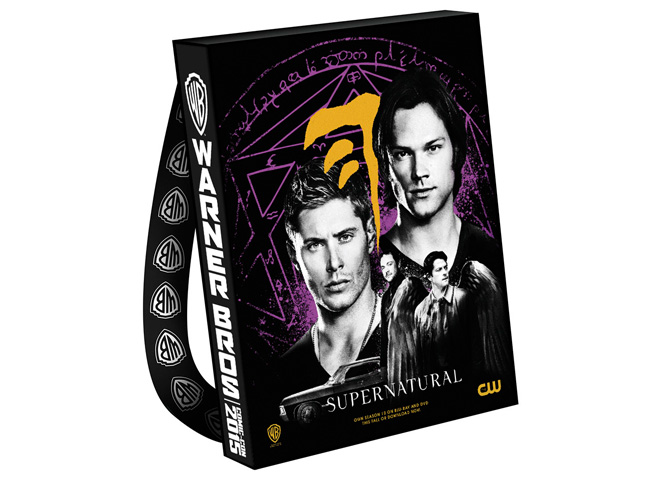 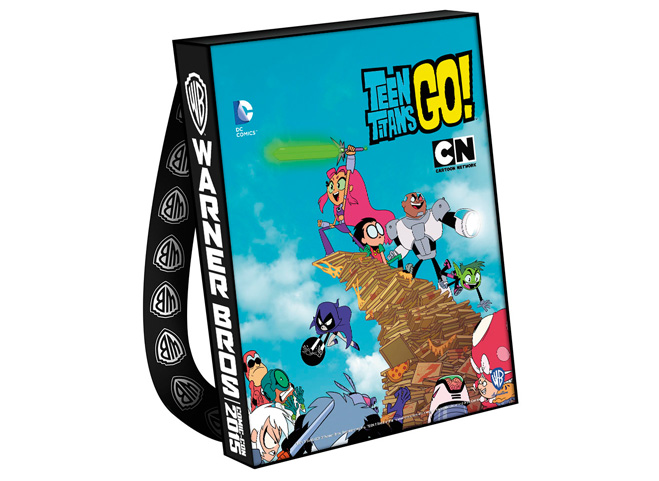 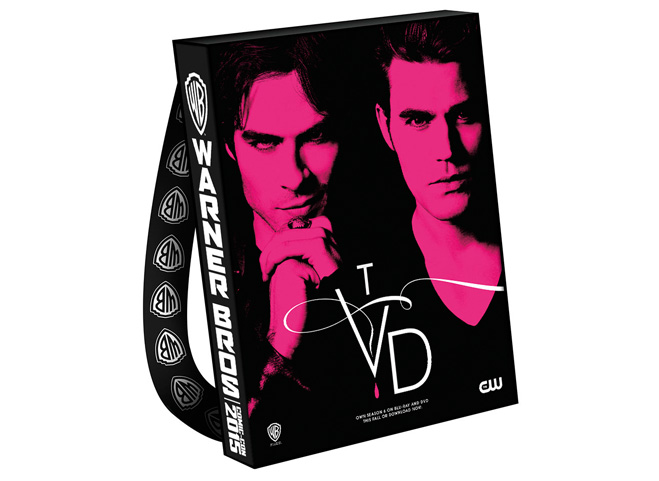 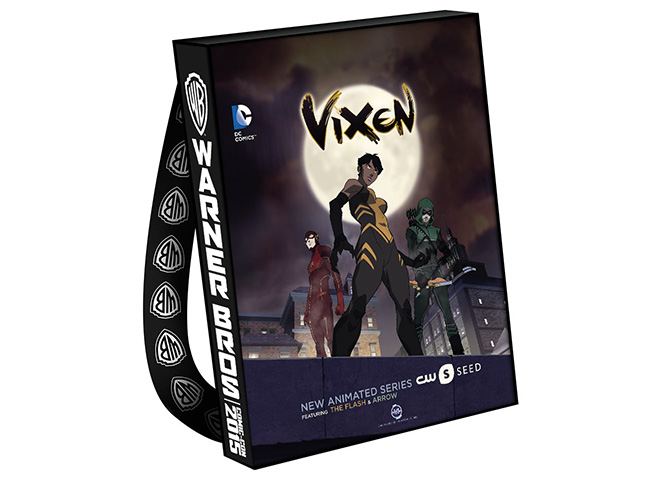 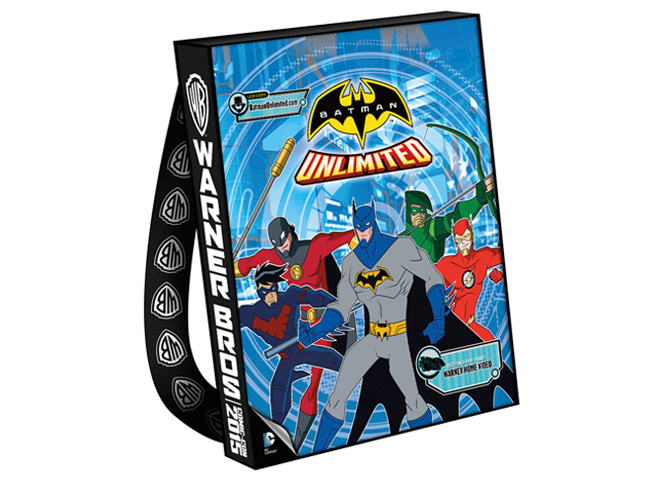