Videogame industry physical games sales figures for June have been released, and Warner Bros. Interactive Entertainment is the top corporate publisher for 2015 to date, with four of the current Top Ten games as well as the best-selling game of the month, Batman: Arkham Knight (Rocksteady Studios). 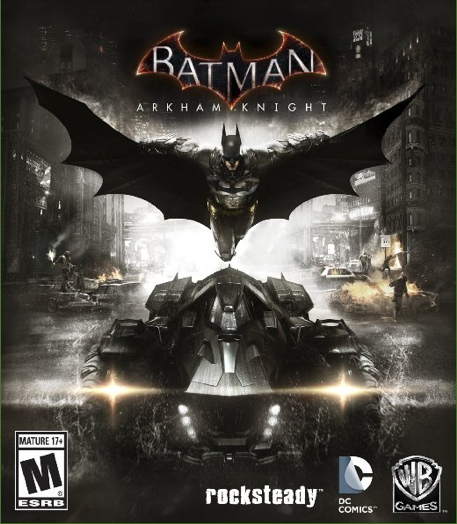 WBIE's other three hit titles in the Top Ten are: LEGO Jurassic World (TT Games) at #3, The Witcher 3: Wild Hunt (CD Projekt RED) followed at #4 and Mortal Kombat X (NetherRealm Studios) held the #8 spot continuing its success that began with its April release. 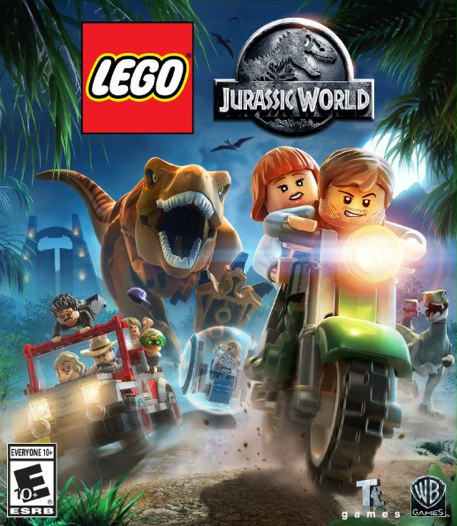 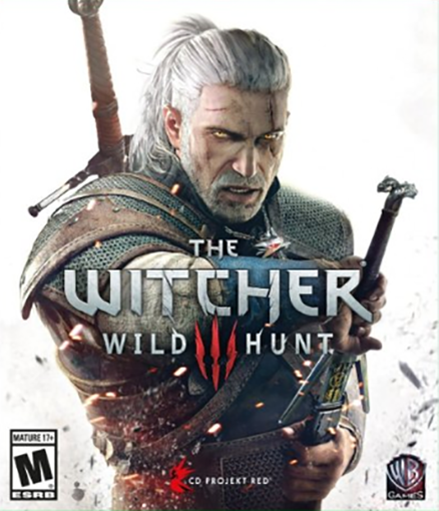 In addition to WBIE's success at the midway point of 2015, there is also good news for the gaming industry in general as physical games sales were up 21 percent year-over-year, driven by the strong performance of these WBIE titles along with other releases.

Next up for WBIE is the much-anticipated Mad Max that arrives September 1 on Xbox One, PS4 and PC. 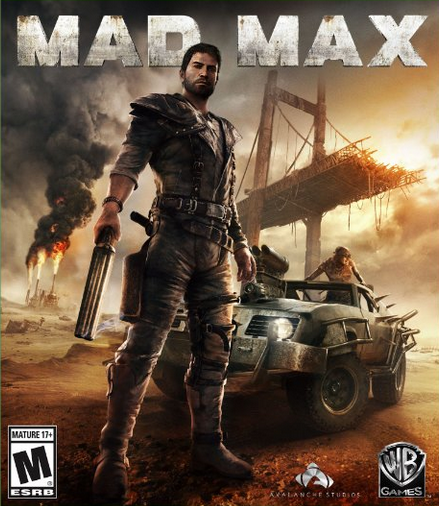