Jack Larson, the actor best remembered as an eager young reporter looking to make his mark at the Daily Planet in Adventures of Superman throughout the 1950s, passed away on Sunday at his Los Angeles,CA  home in the Brentwood nieghborhood district. He was 87. 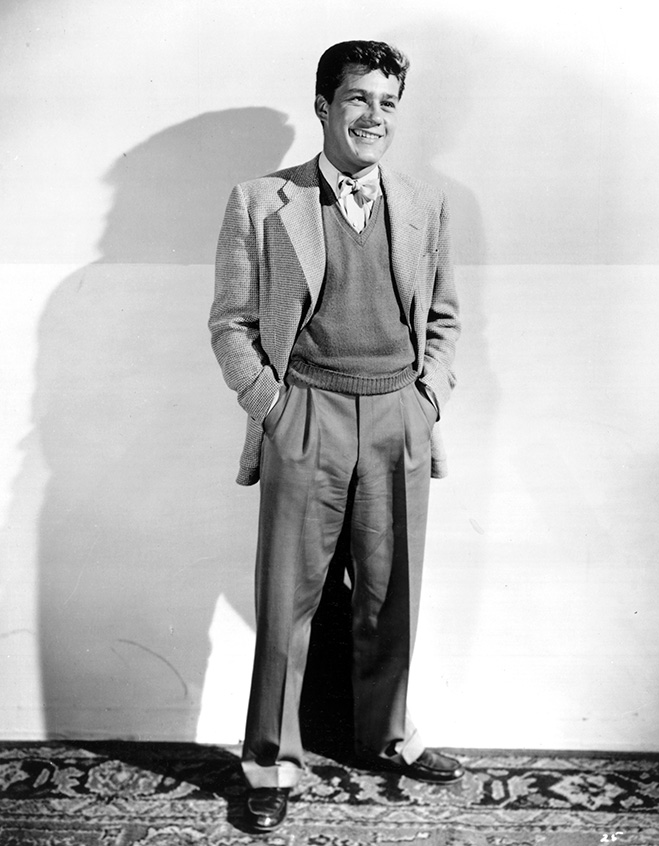 Finding it difficult to overcome being typecast after his work on Superman, Larson moved his career in a different direction—becoming a playwright, with works such as Cherry, Larry, Sandy, Doris, Jean, Paul and The Astronaut’s Tale. He also went on to write librettos for operas and ran a production company with his longtime life partner James Bridges. Larson produced (with Bridges directing) The Baby Maker in 1970, a film controversial at the time for its look into surrogate parenting.

Larson did not separate himself from the Superman franchise entirely, though. In 1991 he appeared in an episode of The Adventures of Superboy and in 1996 he played the character of "Old Jimmy Olsen" in Lois & Clark: The New Adventures of Superman.

On Larson's enduring television work he is quoted as saying

It is truly a great gift to be a part of a television classic that has brought so many people joy over 50 years. It is very satisfying to know that now three generations of the American public, grandparents, parents and children, can gather together and watch a show that they have grown up loving.