On Thursday the world shifted just a little bit as news of the death of Prince, aged 57, was announced. As stunned fans came to terms with the shocking loss of one of the music world's greatest talents, tributes and shared memories began pouring in from all over the globe. The internet took on a decidedly purple hue and social feeds were flooded with mourning.

"This is truly devastating news. The greatest performer I have ever seen. A true genius... Rest in peace you purple warrior." #Prince #RIP

Prince the doves really are crying now. Listening to your music. Remembering you. #RIPPrince

My friend is gone...This is what it sounds like, when doves cry. He was my
dove...Stevie Nicks

Prince left not only a musical legacy, of course, but a cinematic one as well. In the 1984 hit Purple Rain, Prince played a young musician known as "The Kid" (who was really more-or-less a pre-famous version of himself), who struggles with his own self-destructive behaviors he saw in his father growing up.

Under the Cherry Moon

In 1986 he played one half of team of brother con artists (with Jerome Benton) who scam rich women out of their wealth using their Lothario ways in Under the Cherry Moon. 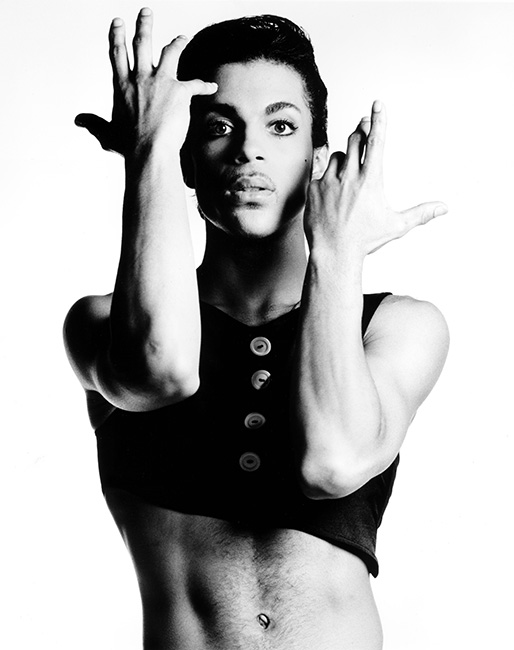 Prince later directed and starred in the follow-up to Purple Rain with Graffiti Bridge in 1990. The film now sees Kid running a nightclub with his partner Morris Day, both with disparate ideas on how to run a business. 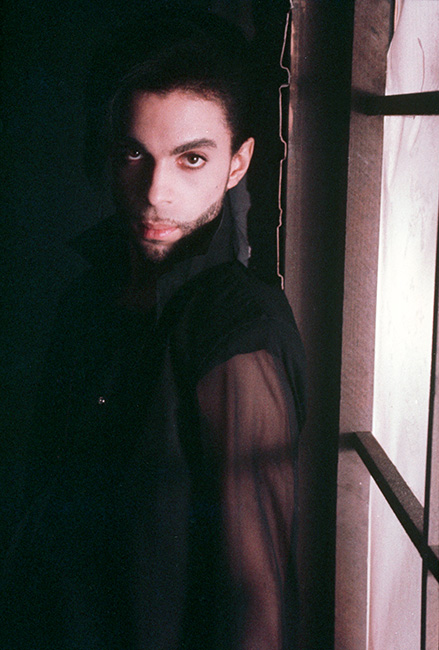