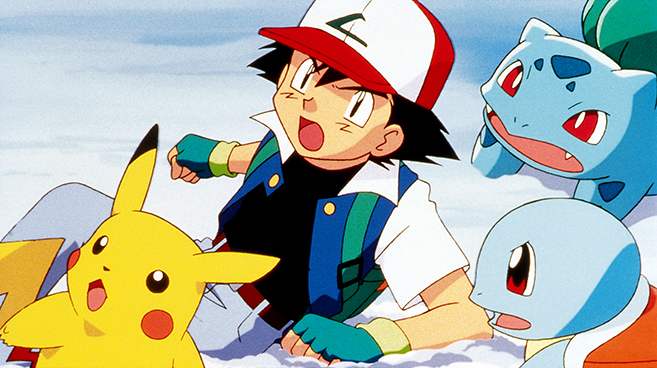 Unless you've been living under a rock (or moving rocks in search of phantom Pokémons), you know that the Pokémon Go app has turned millions of people of all ages into real-world fantasy hunters. Things have been getting a tad out of hand though with two overzealous "hunters" in California falling from a cliff in their wild pursuit and at least one person having been struck by a car. Not to mention businesses around the country putting up "No Pokémon Go" zones.

So why not take a breath, put down the phone, and watch the three films that hit theaters nearly 20 years ago. Earlier this year, Warner Home Video released the first three Pokémon movies—Pokémon: The First Movie (1998), Pokémon 2000: The Movie (1999) and Pokémon 3: The Movie (2000)—in The Pokémon Movie Collection; the first Blu-ray release of the films. 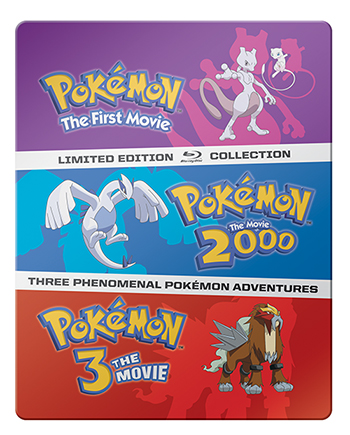 2016 marks the 20th Anniversary of the first Pokémon videogames, so why not have your own family hi-def celebration. You may not get as much exercise, but it's also quite a bit safer.