With only a few days remaining before Suicide Squad finally rips into theaters on Friday, things are at a fever-pitch around the world! And to help you get in the mood for the worst heroes ever, here are just a few of the things you might wanna check out to prove you are a true squad member!

Warner Bros. and Samsung have joined forces to create a virtual reality (VR) experience that transports fans into the Suicide Squad universe, experiencing what it’s like being a member of the Squad and watching their favorite characters, like Harley Quinn, Deadshot and Katana, in a scene from the film. A sneak peel at last month's Comic-Con had attendees salivating. Available this Friday on Samsung Gear VR, powered by Oculus. Watch this video to see how it was done.

In this official Suicide Squad film game, you have been selected to lead a special task force comprised of highly dangerous incarcerated Super Villains. It is up to you and your Squad of antiheroes to defeat the horde of enemies that try to stop you. Fight as Harley Quinn with her signature baseball bat, Deadshot with his rifle or Diablo with fire. Available now on iTunes and Google Play, as well as for PC and Mac Download. 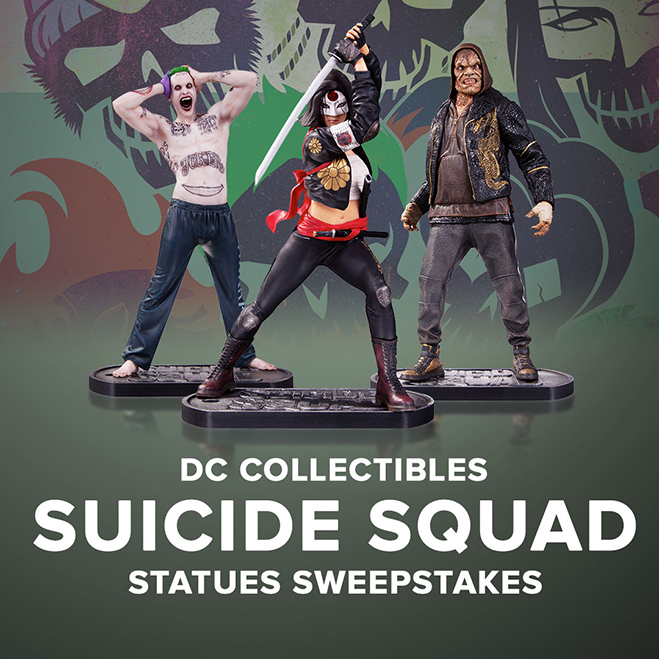 Enter for your chance to be the Grand Prize Winner who will take home these three amazing DC Collectible Suicide Squad Statues! The sweeps launched last Friday and runs through August 26 (at 9:59am PT). You can enter daily to improve your odds of winning. Get all the entry info, and good luck!

And if you're wanting to share your Squad love in your social media universe, you can get official Suicide Squad emojis now on iTunes, Google Play or through the DC All Access App. 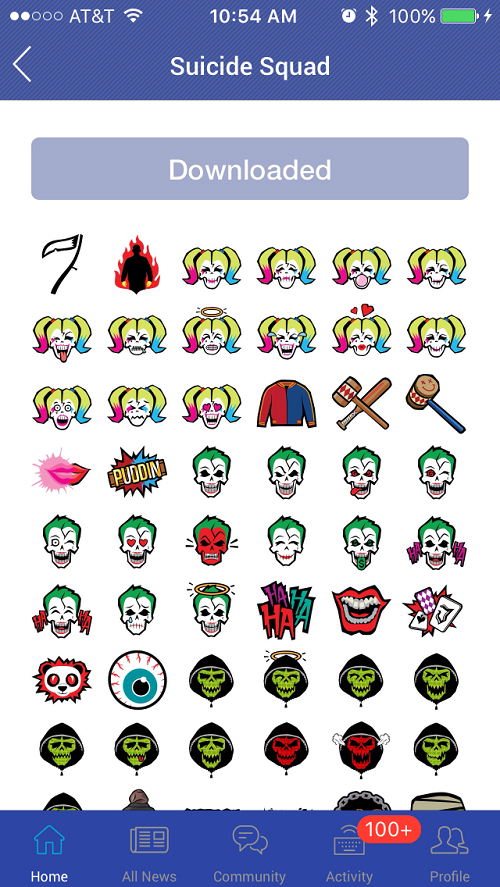 And if you're in need of some ultra-cool FB stickers, you can always grab these here! 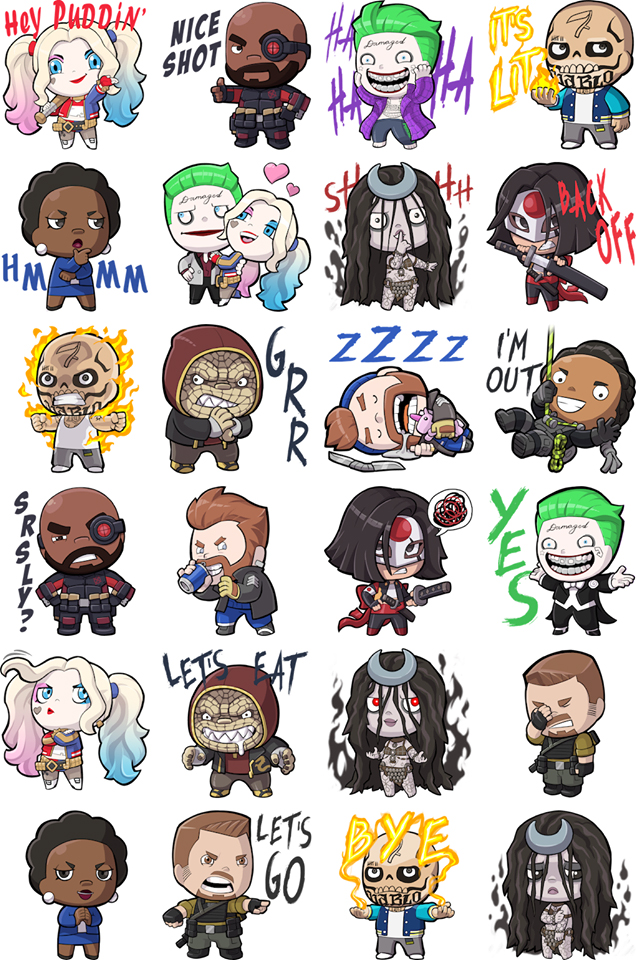 And last, but not least, be sure to visit the WBshop for OFFICIAL Suicide Squad merchandise.

That should keep you busy before Harley, the Joker, Deadshot and all the rest of the squad take over the world this Friday!

Get your advance tickets now at Fandango, Movietickets or Moviefone.