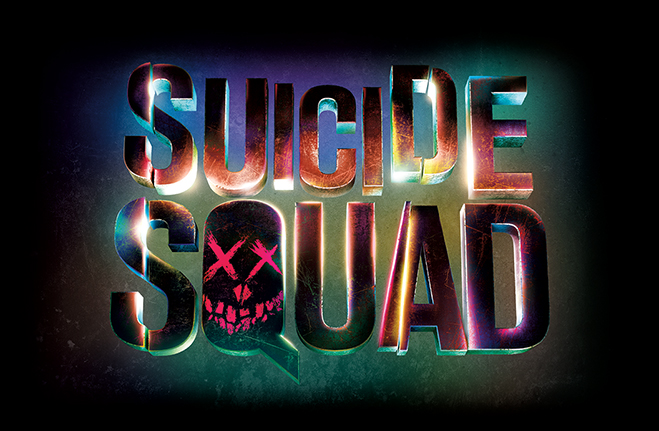 For three consecutive weeks, since its August 5 release, Suicide Squad has been the #1 movie in America as it flew past the half-a-billion mark globally after only 13 days. And now the soundtrack Suicide Squad: The Album has likewise topped the music world for the second consecutive week, hitting #1 again on the illustrious Billboard Charts!

The CD is available at all music retailers as well as for download online.

WaterTower Music, Warner Bros.' in-house music label that creates music assets as diverse as the films, television shows and interactive games they support, has also released the Suicide Squad: Original Motion Picture Score from composer Steven Price, who won the Academy Award for his score on the 2013 blockbuster hit, Gravity. This album is available on both CD and for download.

Finally we're wrapping things up with a slew of Spotify playlists created by the filmmakers and music supervisors with each one containing music that represents each of the characters below: