In anticipation of the Fantastic Beasts release on November 18, Warner Bros. Home Entertainment released all eight Harry Potter films on both Blu-ray and DVD two-disc special editions today, each with refreshed and re-imagined artwork. The new DVD artwork is described as "Moments" spotlighting the cast and a specially chosen vignette from the respective films. The new Blu-ray covers present "Iconic" artwork which is more abstract, focusing on such memorable items as a smoking Goblet of Fire or the famous Sorting Hat.

You can check out these beautifully spectacular new covers below and you'll see a nod to the upcoming Fantastic Beasts film on the DVD covers with a spotlight on some magical creatures, while longtime fans will find some hidden gems within the lavish Blu-ray covers: 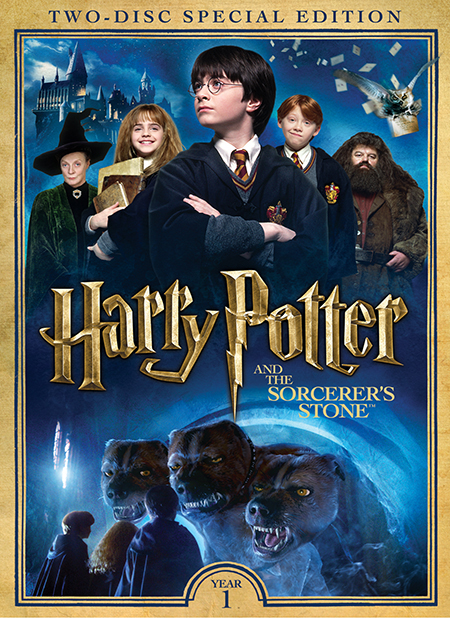 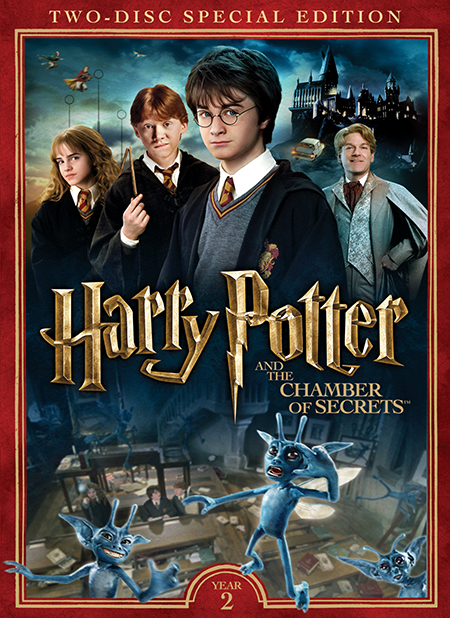 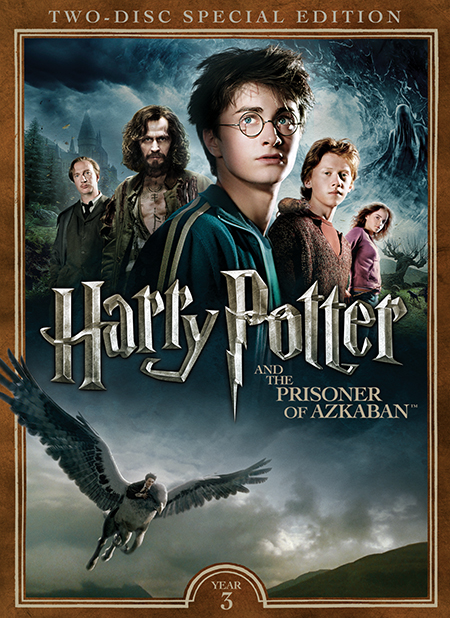 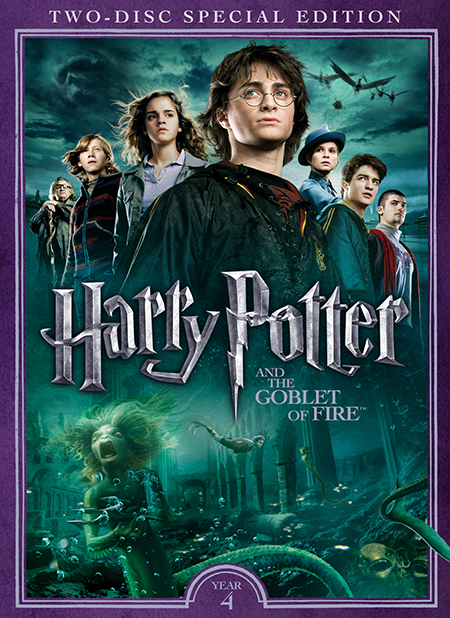 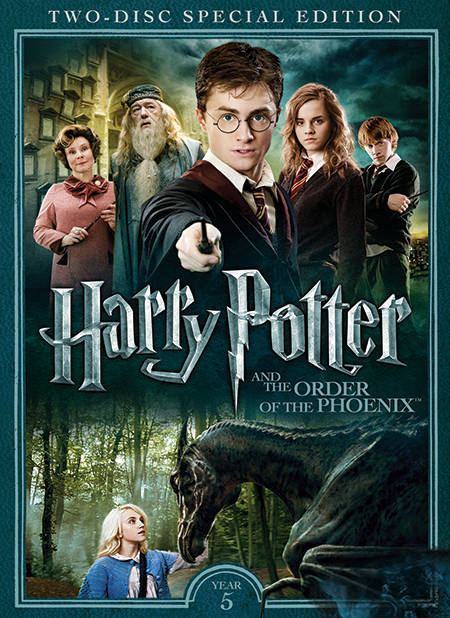 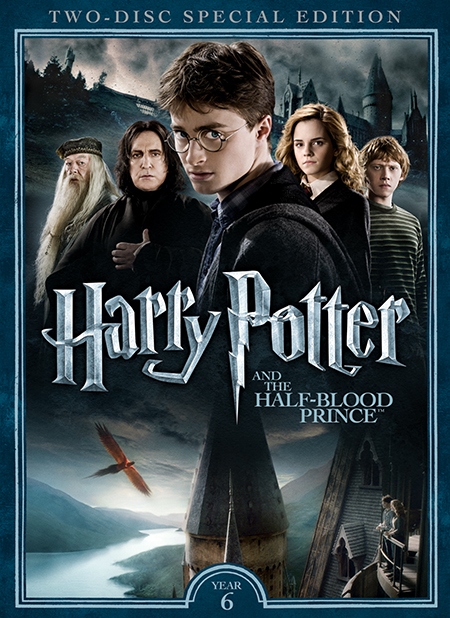 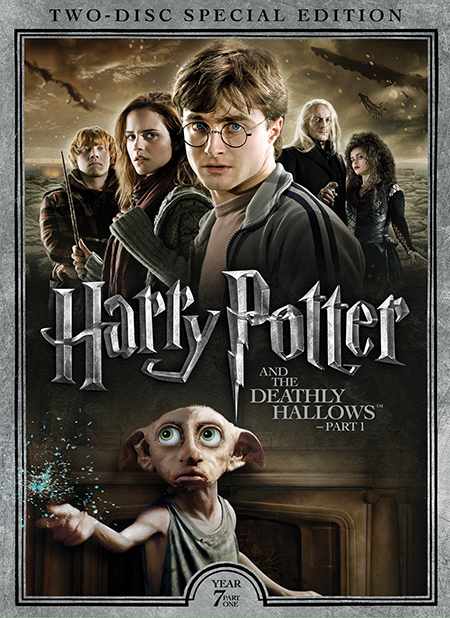 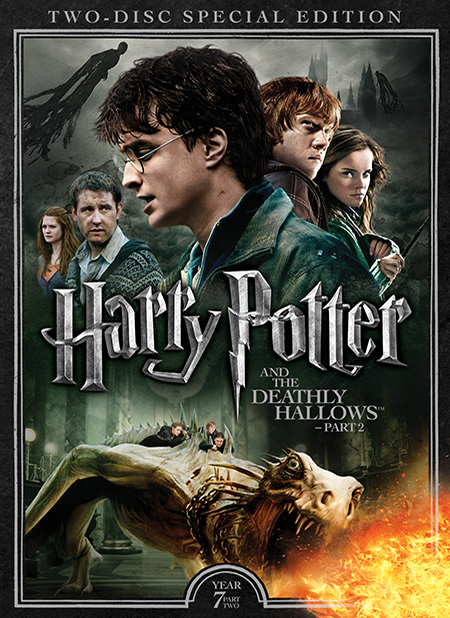 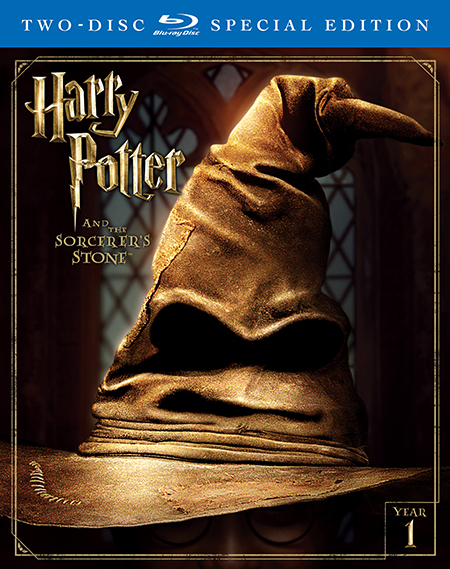 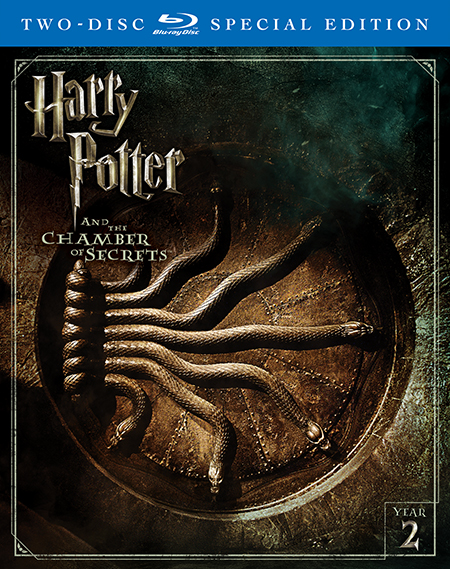 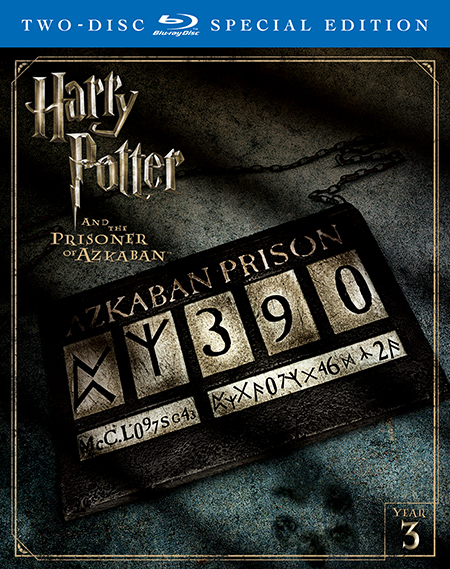 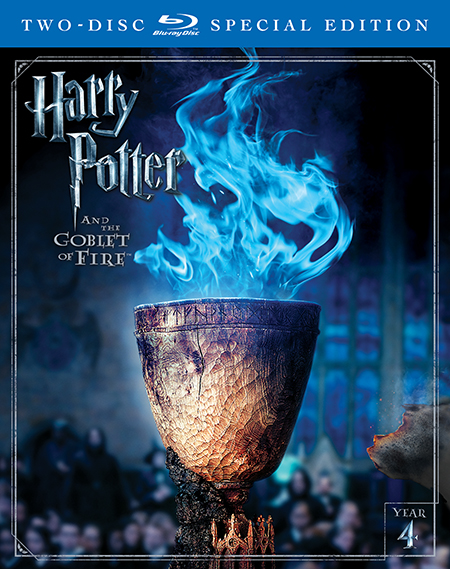 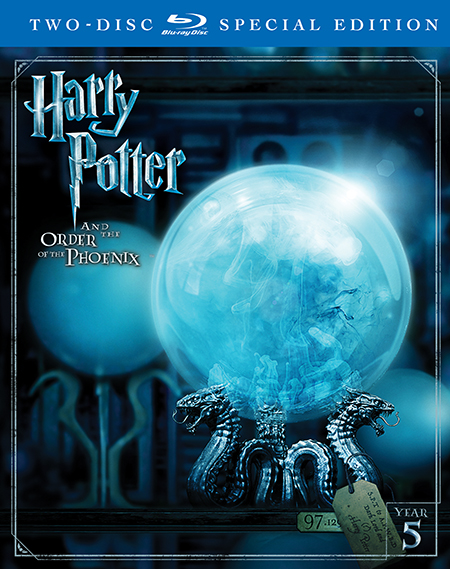 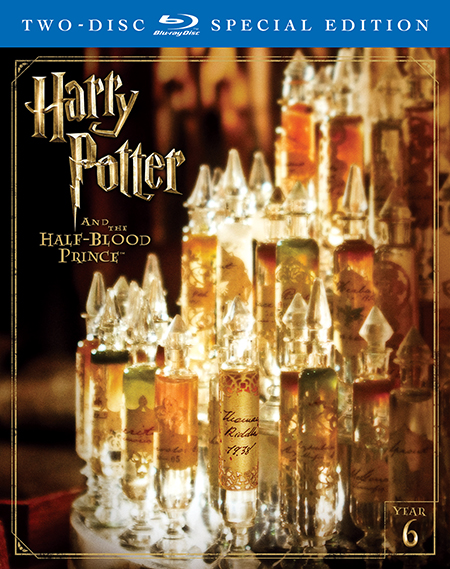 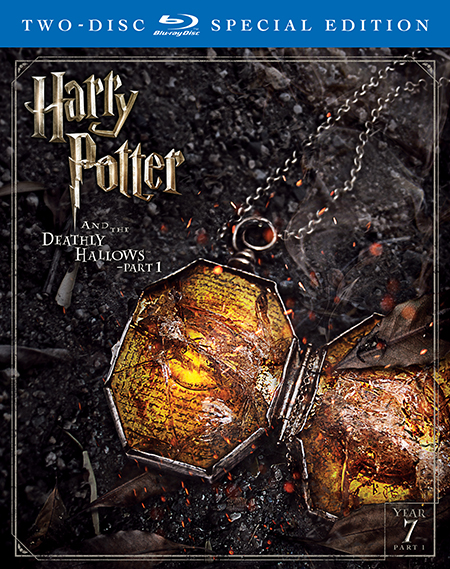 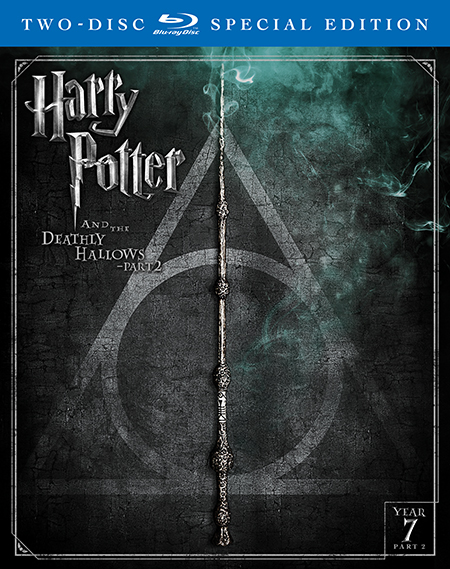 And we'll wrap up the latest news from J.K. Rowling's Wizarding World with today's other amazing release! Buy it now at Amazon.