Ed Boon, Creative Director at NetherRealm Studios, whipped fans into a frenzy recently when he sent out a semi-cryptic tweet that seemed to reference the long-awaited release date for Injustice 2. A simple i2.05.16.17 was all he wrote.

It's official! The release date for the Americas is here! pic.twitter.com/caoFzF613B

Injustice 2—which will be available on PS4 and Xbox One—continues the epic cinematic story introduced in Injustice: Gods Among Us as Batman and his allies work towards putting the pieces of society back together while struggling against those who want to restore Superman’s regime. In the midst of the chaos, a new threat appears that will put Earth’s existence at risk. Players can play from the biggest DC roster ever offered in a fighting game, from classic fan favorites such as Batman, Superman, Supergirl and Aquaman to astonishing new villains like Atrocitus and Gorilla Grodd. Battles will take place across arenas that have evolved in scale and span across iconic locations such as Metropolis, Gotham City and Atlantis. 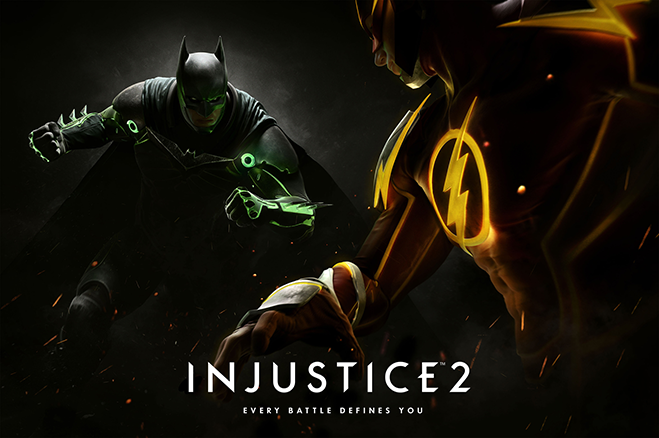