Unless you've been living under a rock...er, we mean, brick...over the past three years you know that LEGO Batman is starring in his own movie this Friday after his now legendary performance in 2014's blockbuster hit, The LEGO Movie. The aptly titled The LEGO Batman Movie has been a mainstay on all social networks, endless websites for months in the build-up to the February 10 premiere. Yet, despite his celebrity status, Batman/Bruce Wayne (voiced once again by Will Arnett) will be sharing screen time with an all-star cast of LEGO/DC characters, including The Joker (Zach Galifianakis), Robin/Dick Grayson (Michael Cera), Batgirl/Barbara Gordon (Rosario Dawson), Alfred (Ralph Fiennes), Harley Quinn/Dr. Harleen Quinzel (Jenny Slate), and many other brick-laden characters.

As a way to bring all the various activities surrounding the film into one place, here are just a few of the many events, videos and promotions that caught our eye. Be sure to bookmark this page as we plan on adding more fun stuff in the roll-up to Friday's premiere!

LEGO Batman Movie Mania is in full swing this week as the brick-built crime fighter is getting support from all over the Warner Bros. family. The Warner Bros. Television Group just unveiled new LEGO-inspired billboards for a slew of its shows. Check out these Facebook posts, including a video of the unveiling this morning!

And, starting tonight, be sure to watch this week's episodes of Supergirl, The Flash, DC’s Legends of Tomorrow and Arrow  on The CW when each show will spotlight a Lego-inspired end card, featuring custom Lego versions of the characters, and the Dark Knight will appear in a series of promotional movie spots during the episodes as well. Check out these responses from 2 Broke Girls' Kat Dennings and The Big Bang Theory's Mayim Bialik.

Check out this LEGO #BigBangTheory poster that was just unveiled at Warner Bros. Studios!!! pic.twitter.com/qNiURAjej4

The World Premiere in Los Angeles

The LEGO Batman Movie Soundtrack from WaterTower Music was released this past Friday, featuring 28 tracks, including "Who's the Bat(Man)" from Patrick Stump. 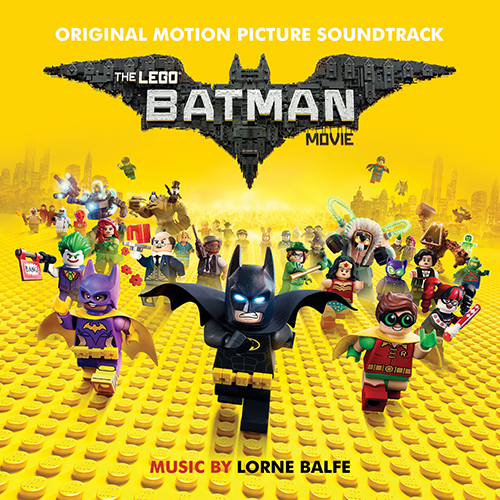 The soundtrack is available now on iTunes, Amazon and Spotify, and will also be available on vinyl in May.

Takin' It To The Streets

Meanwhile in malls around the country, LEGO Batman, Batgirl and Robin conducted a Costume Tour.

Check out the Facebook photo album with fans of all ages visiting with this trio of LEGO/DC heroes.

And in case you missed the recent Facebook Live Streaming Event with Will Arnett, director Chris McKay and producers Dan Lin, Christopher Miller and Phil Lord, who gathered together at the LEGO flagship store in London to discuss the film (and build their own LEGO super heroes), here are a couple videos:

Speaking of videos, Chevrolet got involved in the building of the LEGO Batmobile and here is a look at all that went into that:

If you're looking for official LEGO Batman products for your little ones (or maybe even yourself), there are a slew of products available for you master builders.

And if you're feeling lucky, DC Comics is currently running the amazing LEGO Batman Movie Bundle Sweepstakes with the winner receiving more than $500 worth of LEGO Batman products. Entry deadline is February 20, so get on it.

There are also a wide array of FREE LEGO Batman activities available to while away the hours before Friday's theatrical premiere.

On the official movie site, you can Create Your Own Super Hero or step into the Bat Booth and upload your photo to the Selfie Builder. But if online games are more your thing, keep your fingers busy with Stop Joker's Escape, Lobster Thermidor Cook-Off, Alfred's Bat-Snaps, Fruit Bat Smoothie and Dolphin Rider. 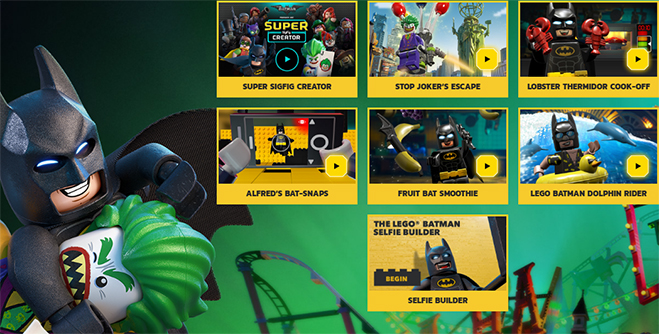 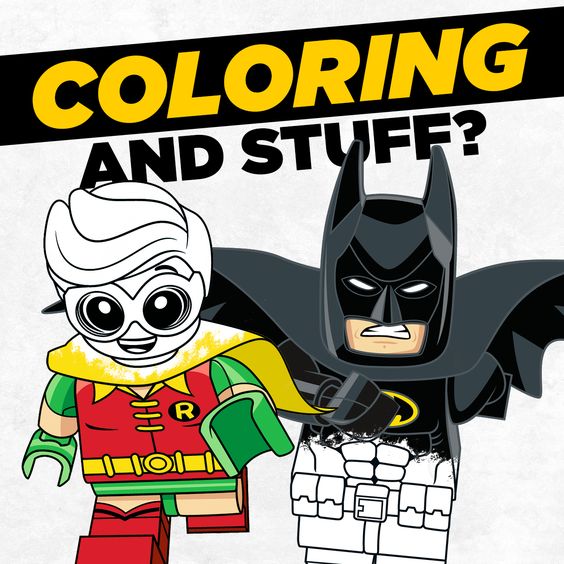 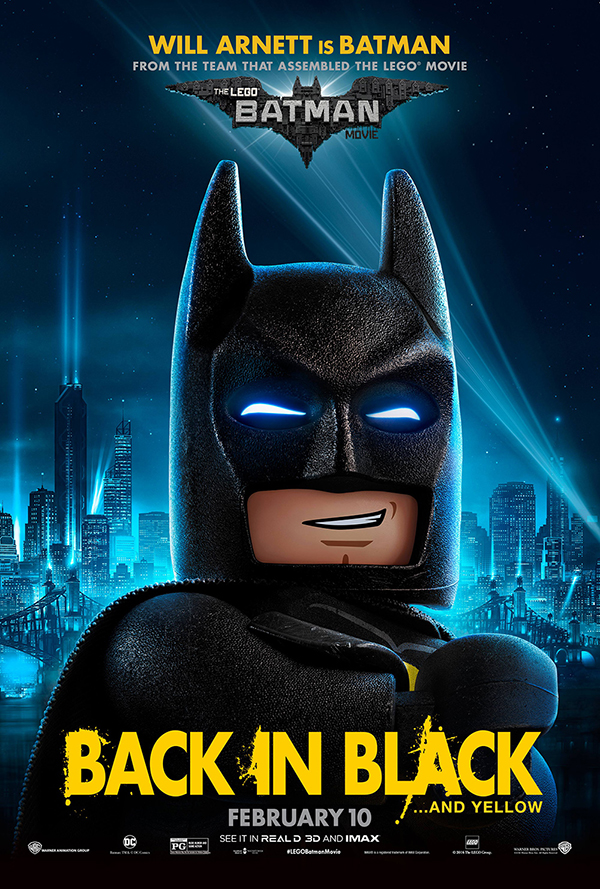 Back to the official movie site, you have access to an Activity Book that'll keep you and the kids busy this week. 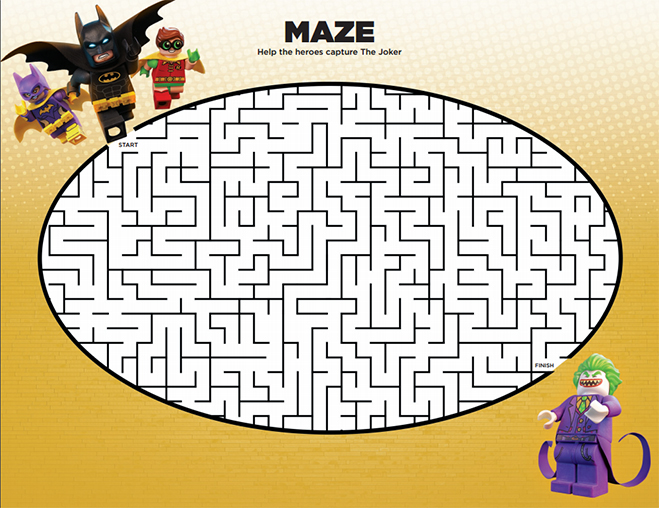