The slime was flowing freely Sunday night in Los Angeles as the 2017 Nickelodeon Kids' Choice Awards handed out the coveted orange blimps for categories including Favorite Butt-Kicker, Favorite Frenemies and #Squad. Some of our WB favorites were among the winners of the mess-fest. Congrats to all! 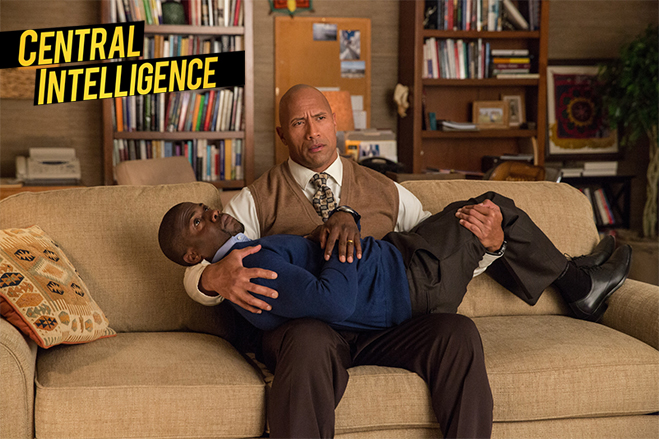 Kevin Hart and Dwayne Johnson won as everyone's favorite BFFs Bob and Calvin in the action-comedy Central Intelligence. Being The Rock's BFF won't spare you from getting slimed, by the way. 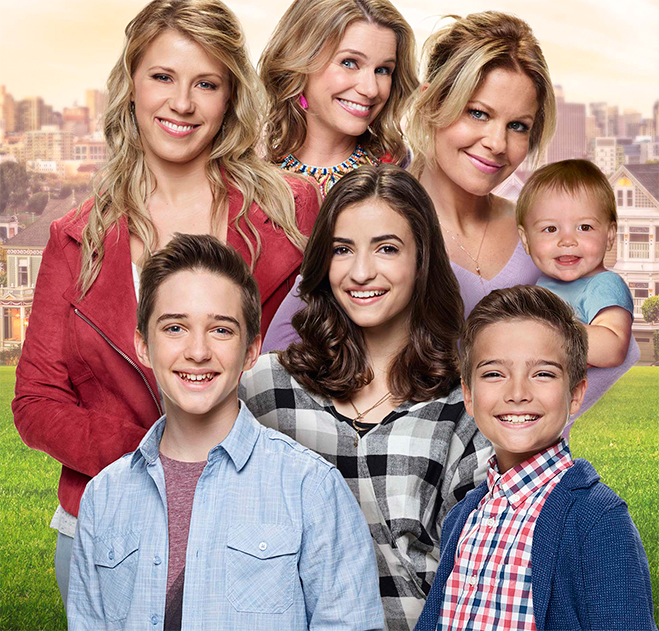 Featuring artists such as Lil Wayne, Wiz Khalifa, Skrillex, Grimes and more the Suicide Squad soundtrack was clearly the playlist of the year.

Gal Gadot and Chris Pine debuted their thrilling new trailer for the upcoming Wonder Woman movie, which will hit theaters on June 2. The origin footage takes viewers to the island of Themyscria, Wonder Woman's homeland, and sets up her back story and takes a closer look at her training and arrival into man's world.