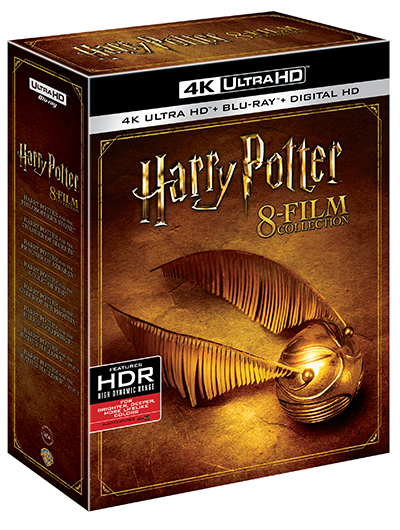 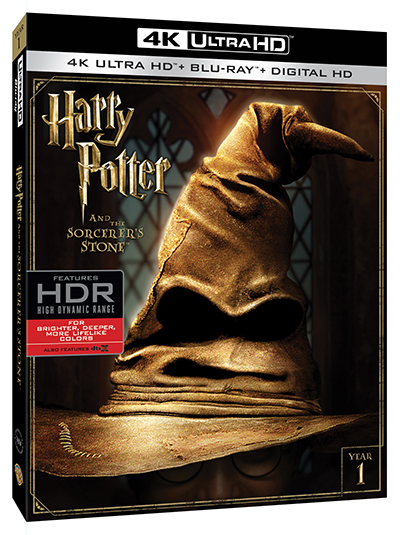 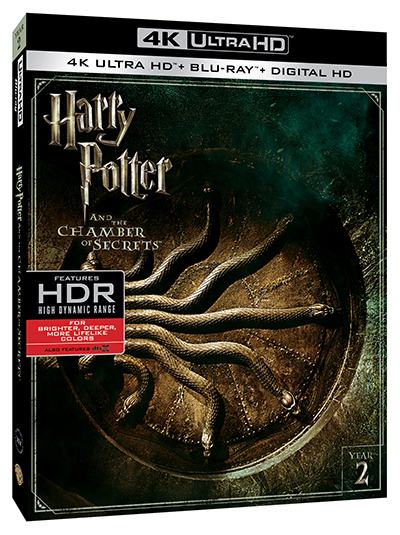 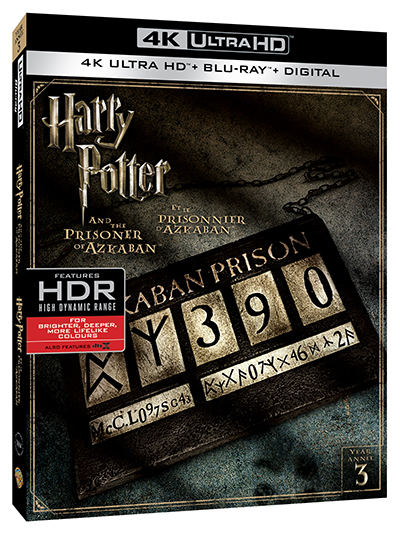 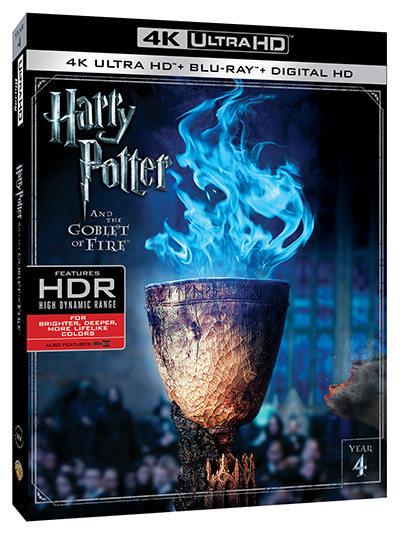 Read more about the 4k UHD format below…

In its recent review of Harry Potter and the Order of the Phoenix, DigitalBits.com said of the 4k UHD experience: "its dramatic enhancement with HDR, make this the finest way to experience the film bar none." 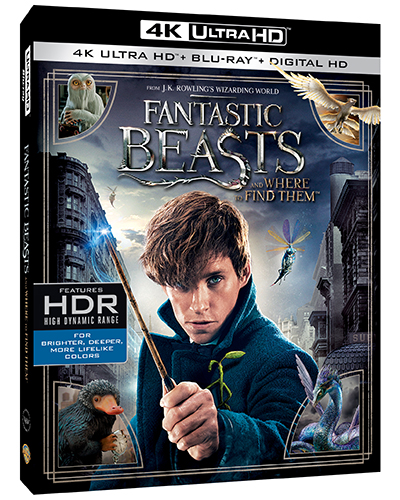 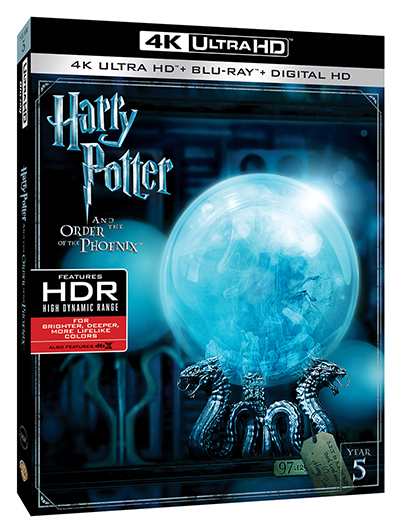 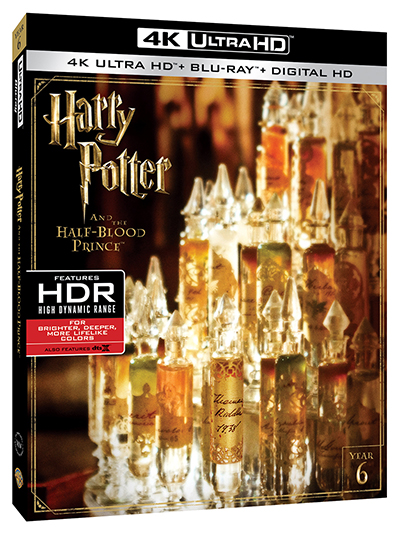 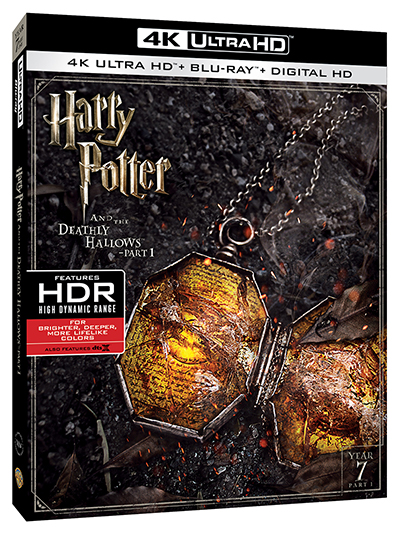 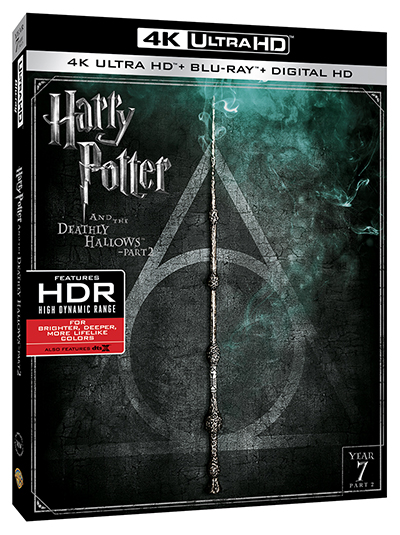 If you're interested in learning more about Ultra HD Blu-ray, check out our interview with WB exec Jim Wuthrich, who spoke to us about this burgeoning format last year.