That venerable institution we've all known and loved for 25 years formerly known as the MTV Movie Awards has revamped itself for 2017 with a new name, new categories and, most notably, a newly expanded ballot of nominees, which now includes both film and television. That's right, the MTV Movie Awards are now the MTV Movie & TV Awards and it's time to start voting!

Exciting changes to this year's show will see talent from both television and film mediums being nominated for the same categories. Gendered nominations are a thing of the past as well. Categories are simply Best Actor in a Show or Best Comedic Performance, etc., and include all performers.

The famous Golden Popcorn buckets will be handed out live on May 7 at 8/7c on MTV. Here's a look at the members of the WB fam who have been nominated. Congrats to all!

Show of the Year 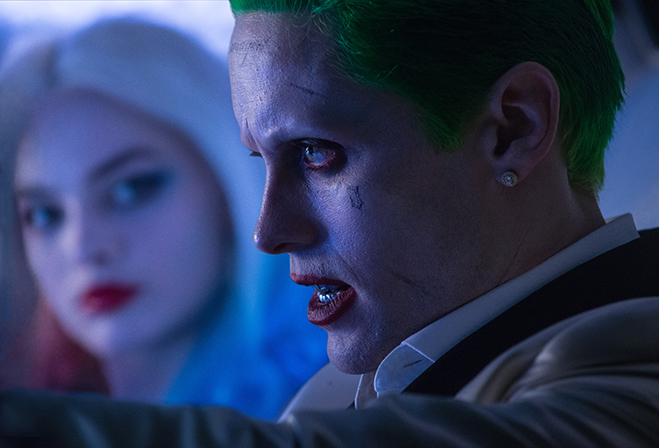 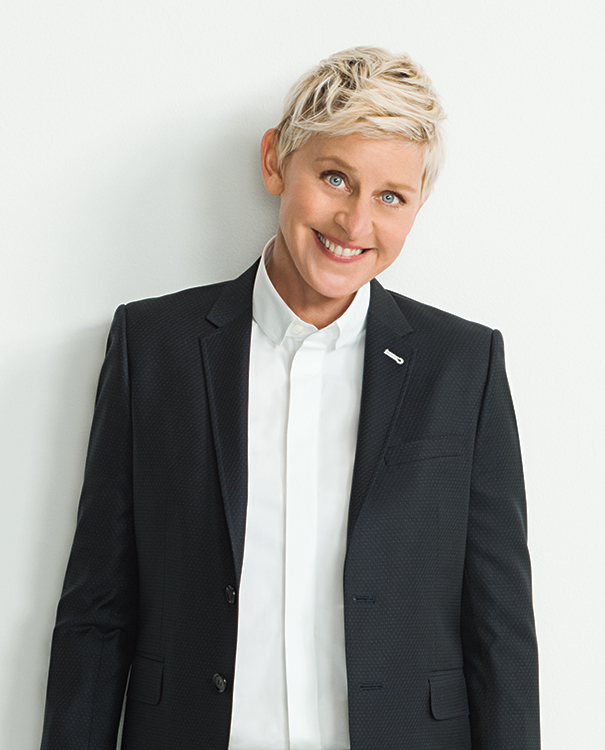 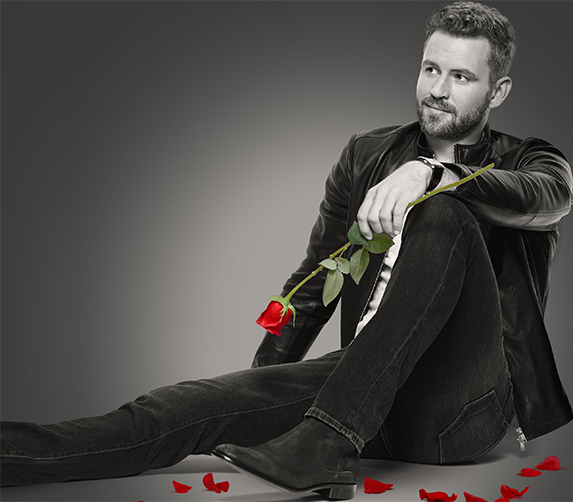 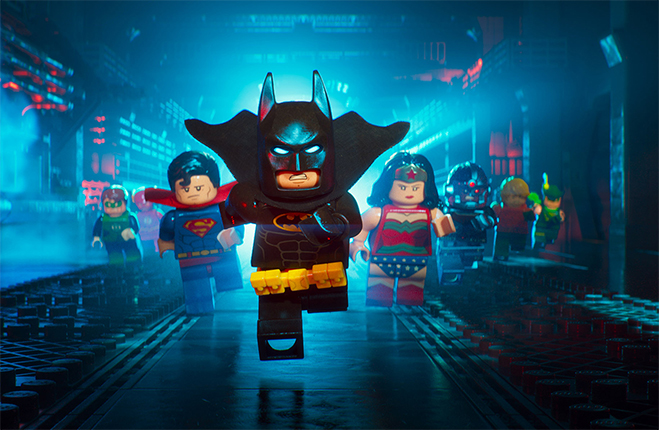 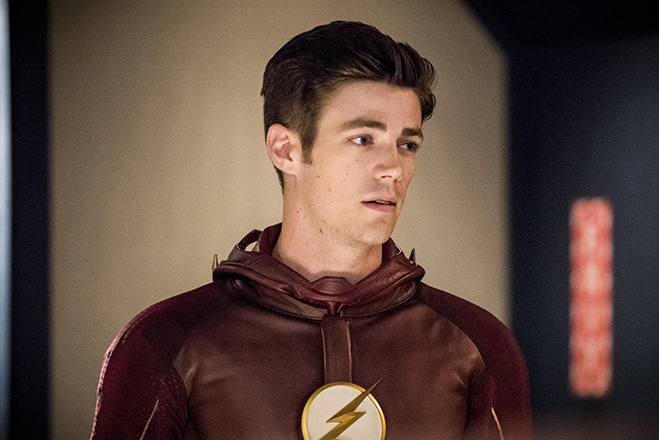 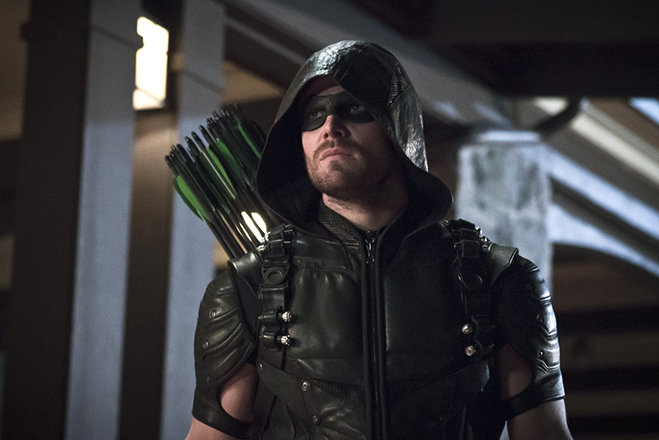 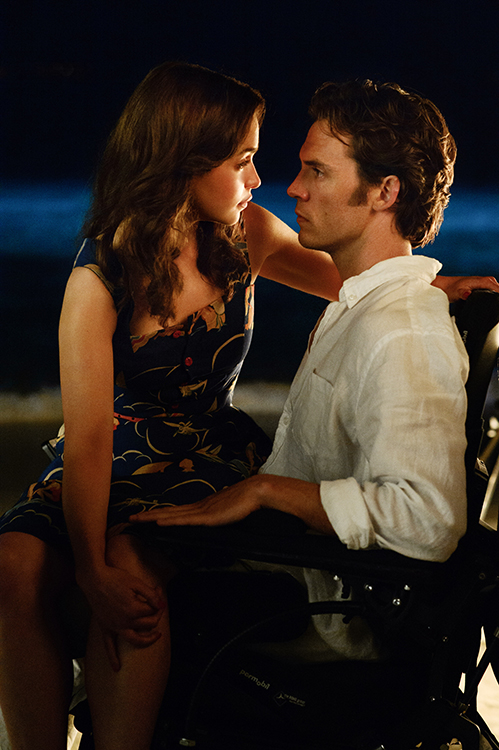 Tearjerker: Will tells Louisa he can’t stay with her (featuring Emilia Clarke and Sam Claflin)

Find yourself someone who looks at you the way Adam looks at Blake. #TheVoice #Shevine