This is the place to find all the various social happenings and real-world events occurring throughout the expansive Wonder Woman universe. Bookmark us!

We love this Hollywood Reporter cover story of Wonder Woman and her director Patty Jenkins...and so does Gal Gadot herself!

Get in the mood for this Friday's much-anticipated opening of Wonder Woman in theaters with this new Facebook Instant Game!

Good Morning America shared an exclusive listen to Sia's poignant new track "To Be Human" this morning, which will be included on the upcoming Wonder Woman soundtrack.

The soundtrack, from WaterTower Music, will go on sale June 2 but you can pre-order now.

We have a pretty good hunch that you may not want to wait until June 2 to see Wonder Woman. Well, some lucky fans will get to see a screening of the hotly anticipated film tonight! There are still tickets left in select cities, so RSVP now to a free screening! Seats are first come, first served.

It was a weekend of wonderful surprises for fans eager to see, learn and get to do all things Wonder Woman.

At YouTube Space LA, film director Patty Jenkins hosted a master class, where she shared with fans her tips on success and experiences in the entertainment industry.

Not only was there a Q&A with the director hosted by Tiffany Smith but a fan art showcase and a special appearance by Lucy Davis, who plays Etta Candy in the film.

#WonderWoman fans came out in full force for an amazing Master Class and Q&A with director Patty Jenkins at @YouTube Space LA. #WWxYTSLA

On Sunday the cast gathered for a Facebook Live event in conjunction with Collider. No worries—you can still catch up and watch the video now.

As if that wasn't enough to get you revved up for the June 2nd release (P.S. tickets are on sale now), we've gone and added over 70 new photos to our Wonder Woman page for you to explore, including this new poster which was just released today:

And a sampling of the newly released photos: 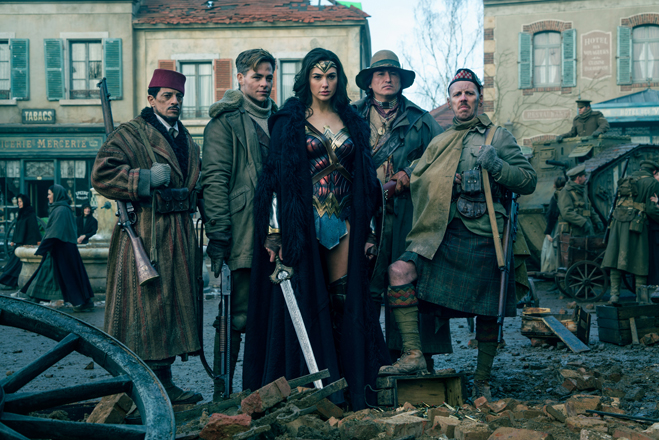 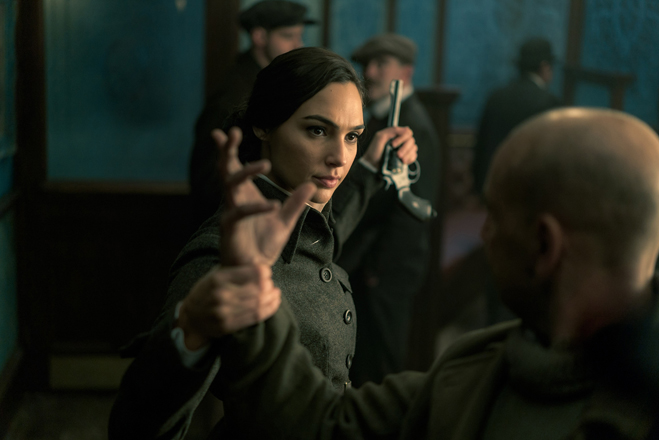 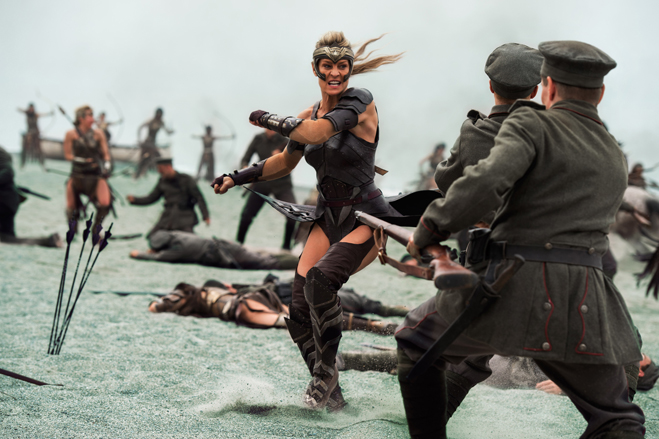 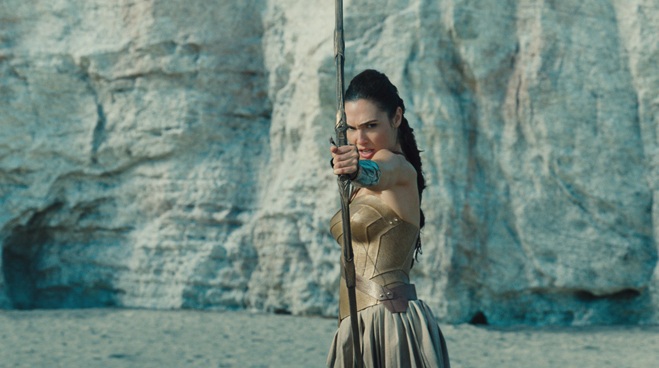 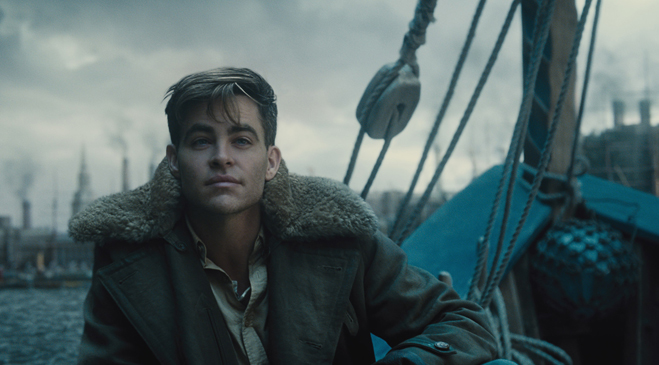 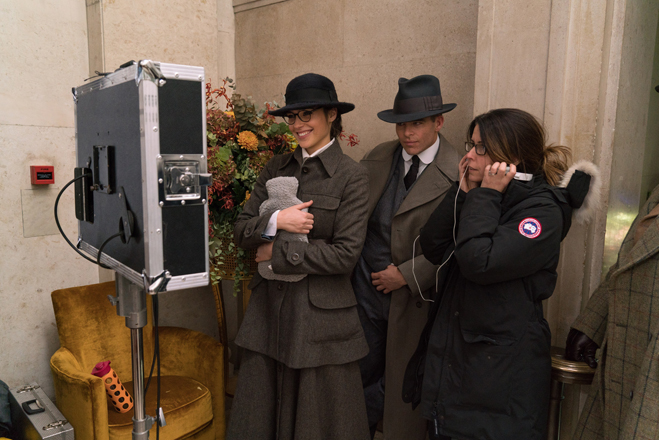 Visit our Wonder Woman page to see all the photos, including behind-the-scenes and on location. Wonder Woman opens in theaters June 2.

Check out this wonder-ful video from the National Football League as NFL stars discuss the Wonder Woman in their lives, just in time for Mother's Day.

Tickets are now on sale for Wonder Woman, don't wait until she rolls into theaters on June 2. Pre-Order your tickets now!

For all you artists who love Wonder Woman, there's still time to enter your artwork at artofwonderwoman.com. 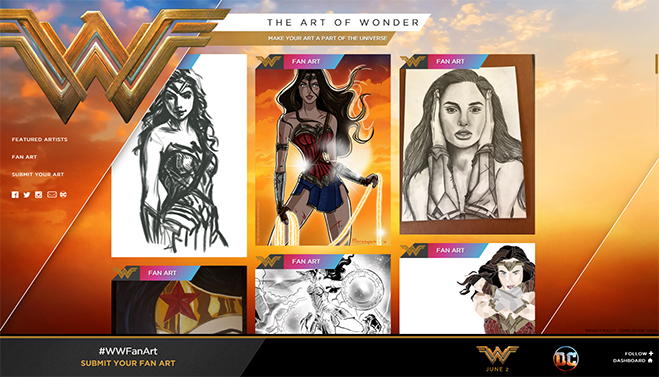 As we roll into the Easter weekend, we thought we’d catch you up on what’s been happening in the expansive world of Wonder Woman. First off, this week marked the 75th Anniversary of our favorite Amazonian Princess demonstrating her famous lasso of truth.

But there’s plenty more happening as we rapidly approach the June 2 premiere of Wonder Woman, the movie that super hero fans have been waiting for. How about showing off your inner-warrior with the all-new gauntlet creator?

Even Wonder Woman herself, Gal Gadot, has gotten in the spirit by flashing some of the brand new merchandise.

There are now more than 100 Wonder Woman products available, so wear your colors proudly during the seven weeks leading up to the theatrical premiere. Everything from purses, shirts, hoodies, hats, jackets to cell phone covers and jewelry is available. Here's just a very small selection, but you can find the rest of this Wonder-ful array of merchandise now in the WBshop. 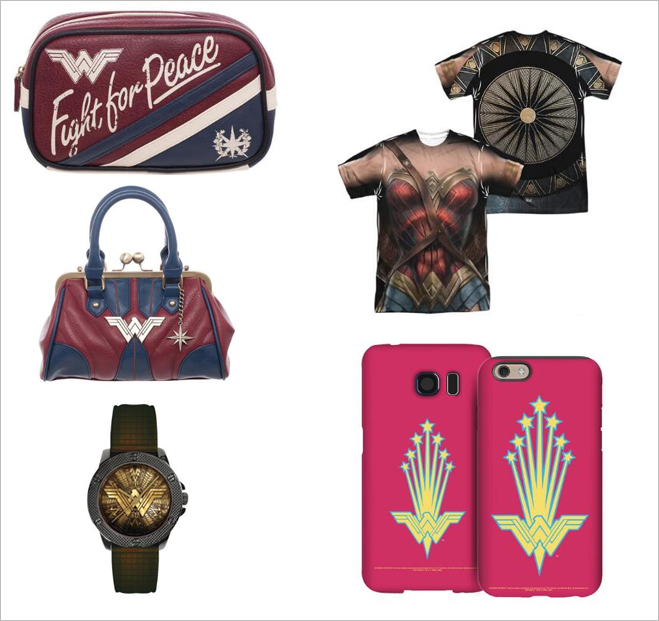 Next month, there will be two offerings from Warner Bros. Home Entertainment. First up is a special 75th Commemorative Edition of the enormously popular 2009 animated film Wonder Woman, which comes to Digital HD on May 2 and lands on Blu-ray and DVD May 16.

For the younger fans, the brand new DC Super Hero Girls: Intergalactic Games will be digitally available on May 9 followed by the Blu-ray and DVD on May 16.

And speaking of the younger set, all you parents may want to know that this month DC Entertainment and Warner Bros. Consumer Products are celebrating DC Kids Super Hero Month with special online programming aimed at younger readers across multiple platforms. This new content is featured across the DC Super Hero Girls website (designed for girls ages 6-12), social media channels and app, as well as new episodes of DC Kids on DCKids.com. Part of the monthlong program centers around weekly Super Hero Training Camp exercises, intended to help kids reach their best potential by using DC's super hero characters as inspirations with lessons centering on the values of friendship, kindness and creativity, amongst other attributes.