"And one, two... Back, two... One, two... To the left, stretch it out..." If this mantra is conjuring up images of leotards, sweatbands and leg warmers it's for good reason. You (or your mom or your dad, heck maybe even your grandma) probably worked up a sweat to those seemingly benign words in your living room while Jane Fonda stretched, bounced and crunched you into shape on the other side of your television 35 years ago to Jane Fonda's Workout. 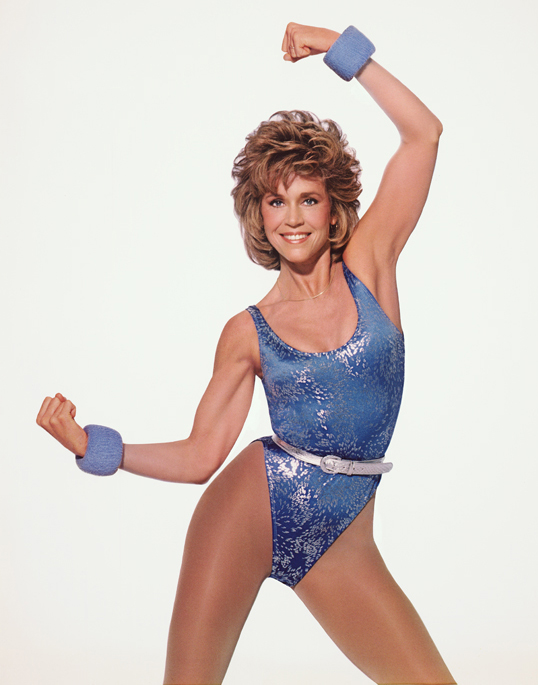 The exercise tape that revolutionized an industry was an idea that Fonda had to be talked to into. Thinking it would be bad for her career as an actress, Fonda initially rejected the notion of making an exercise video but eventually conceded to creating the home workout routine in order to fund the California Campaign for Economic Democracy, a non-profit political organization she and her then-husband Tom Hayden founded.

No one had ever done a fitness video before. I remember writing the script on the floor of a hotel room during a Christmas skiing vacation in Calgary. It was spit and a prayer, flying by the seat of our tights and leg warmers...I used some of my workout teachers and clients in the video with me. We rehearsed a few days, made some mistakes, did our own hair and makeup, had one camera and figured it was no big deal.

Turns out, it was a very big deal. Workout gave women the freedom to exercise at home in a new and exciting way while paving the path of group exercise class as well. The aerobics boom had been birthed and Fonda led the way. 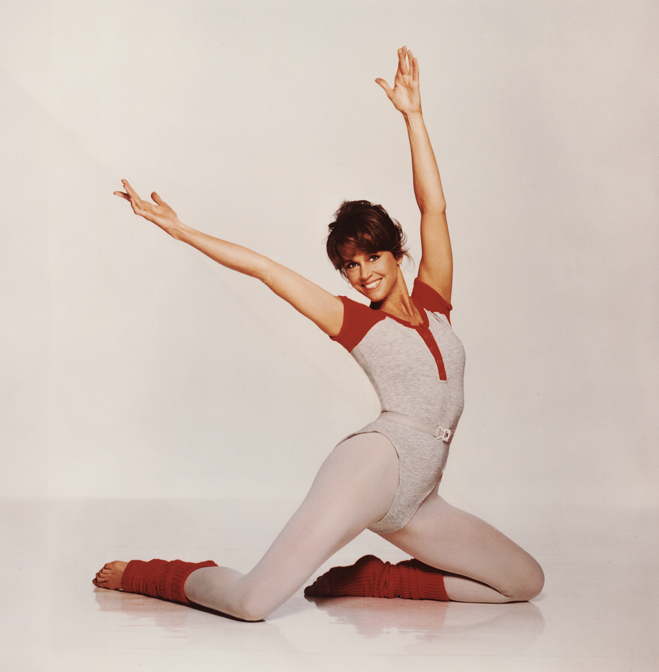 Watch as Fonda talks to Ellen DeGeneres about creating her first Workout tape and how it not only changed the way we exercise today but fueled the technology industry as consumers equipped their homes with VCRs in order to be part of this new workout craze.

By 1992, Fonda released her 16th home fitness workout video and the two-time Oscar winner (Klute and Coming Home) announced her retirement from acting. She re-emerged on the big screen in 2005 and has since appeared in over a dozen films and television programs. However, during this period she continued to release exercise videos including yoga and stretch offerings. In 2010, at the age of 72, the ever-fit actress offered audiences a new low-impact Prime Time series aimed at boomers and seniors.