With the June 27 Series Finale of Pretty Little Liars, it’s truly a bittersweet moment for the PLL legion who have been an integral part of the show’s success, continually breaking social media records on Twitter and Instagram throughout the past seven years. As the 160th and final episode airs on June 27, Warner Bros. Studio Tour Hollywood has just launched an all-new exhibit Pretty Little Liars: Made Here, showcasing not only PLL props and memorabilia, but also some of the most recognizable costumes worn by Aria (Lucy Hale), Hanna (Ashley Benson), Emily (Shay Mitchell), Spencer (Troian Bellisario) and Alison (Sasha Pieterse).

WB.com got a sneak peak of the exhibit this morning before it opens to the public tomorrow (June 15), including appearances from two of the show's stars Sasha Pieterse and Shay Mitchell, and the show's creator I. Marlene King, who were, of course, doing the press thing with the media.

Here are just a select few pics from this morning’s event: 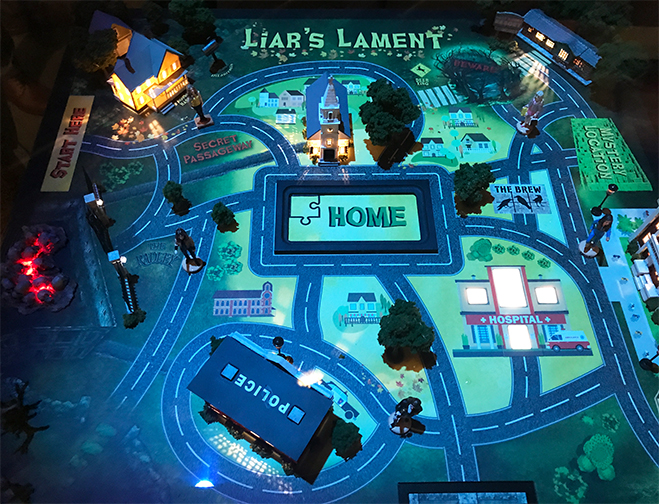 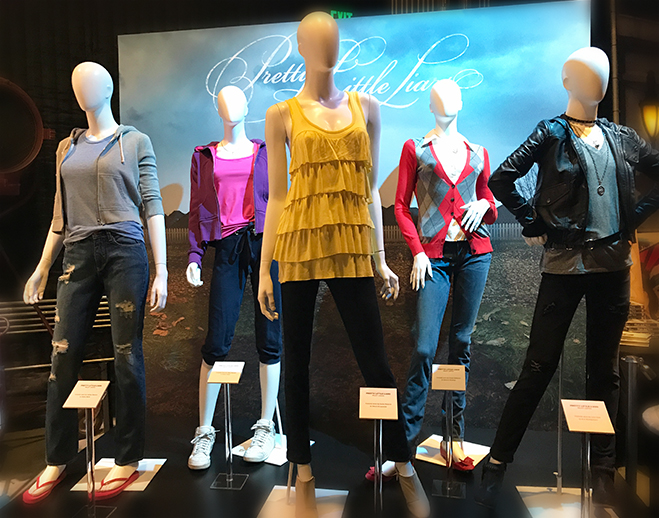 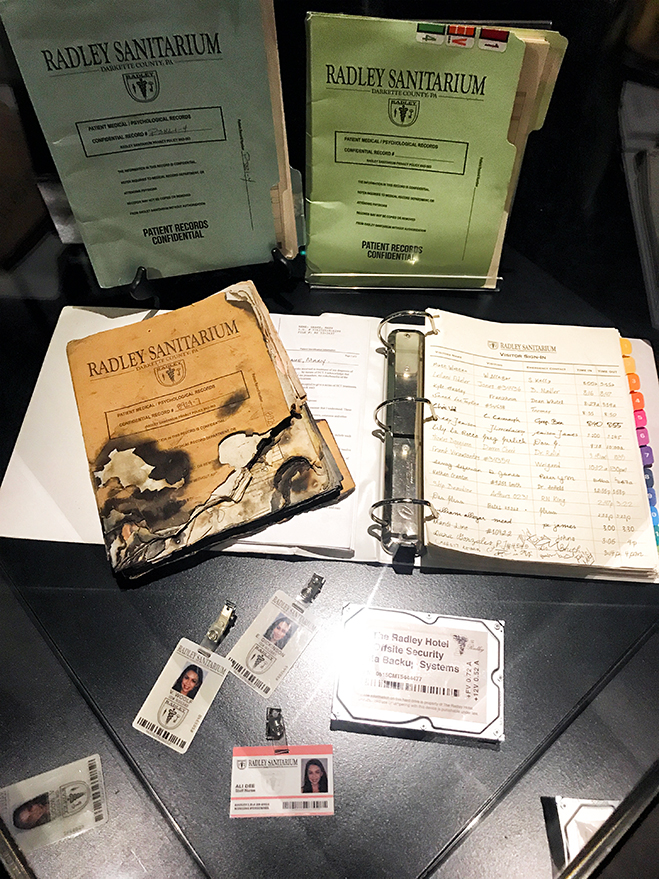 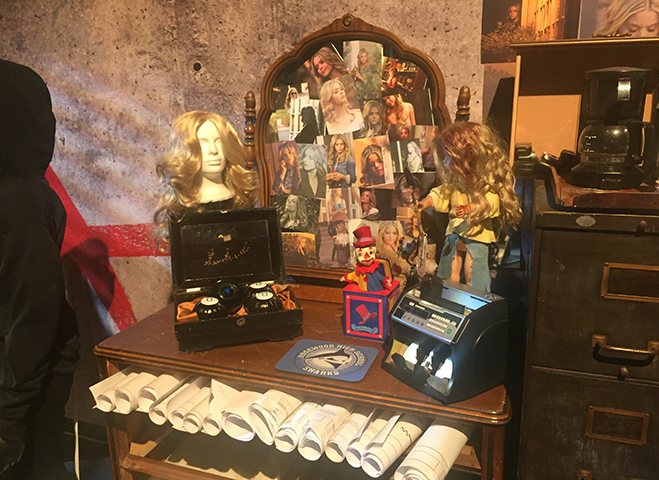 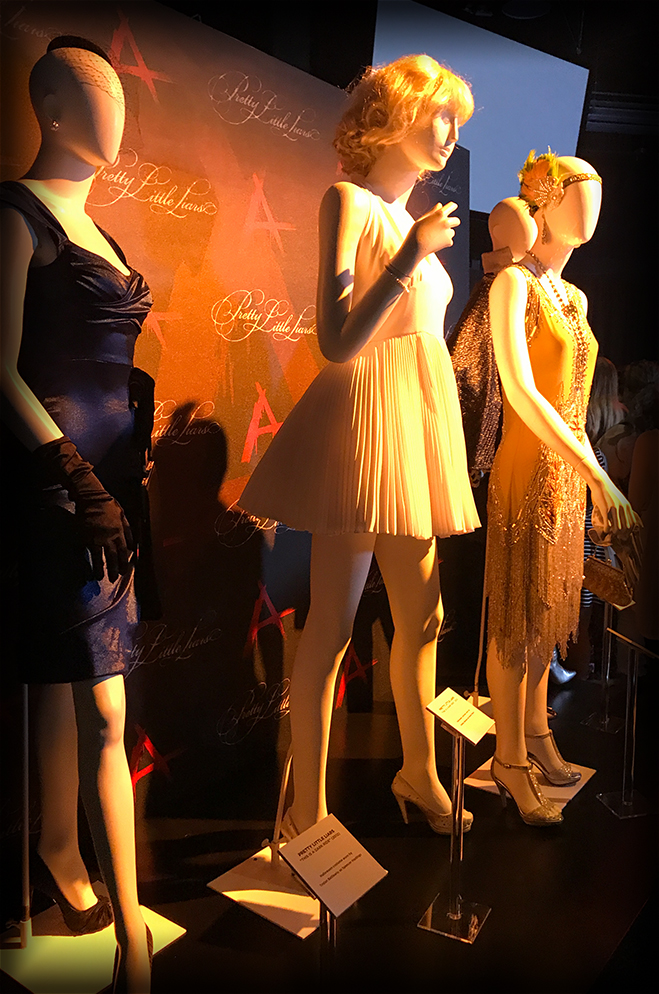 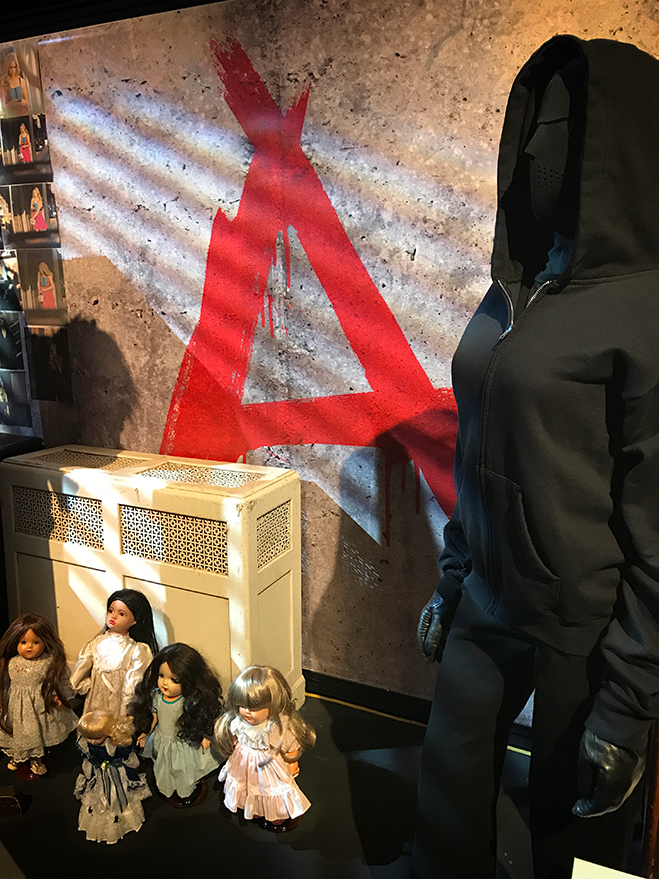 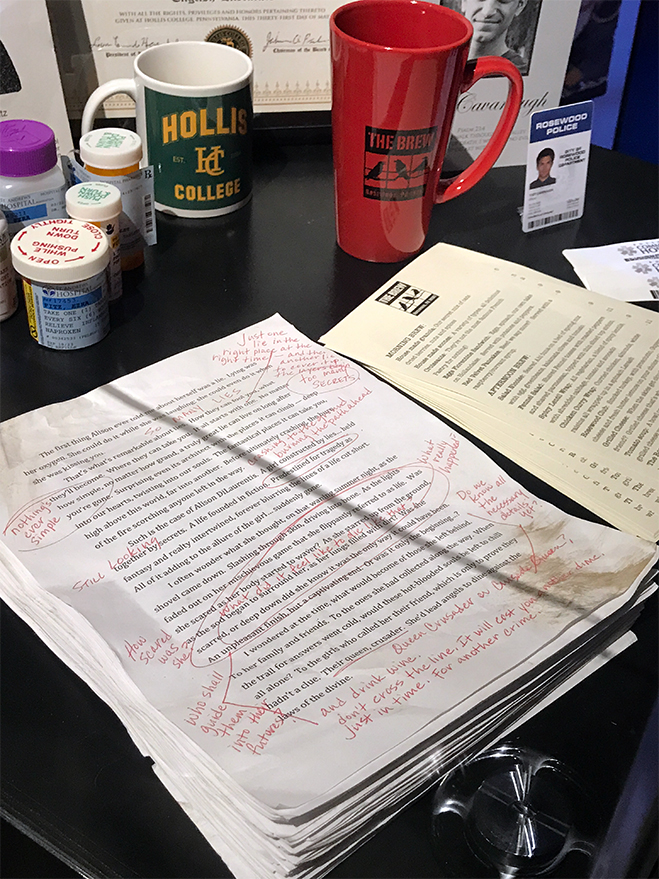 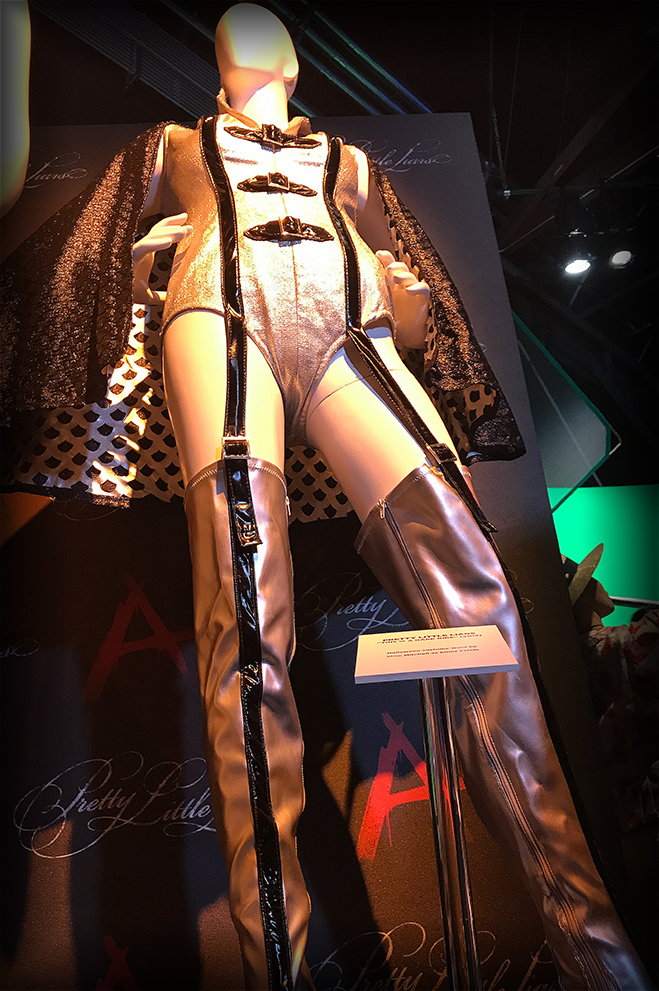 Fans will also find a stunning recreation of A’s lair, as well as a green-screen photo opportunity! This is a fun tribute to the teen-centric thriller of a series that's one of our favorites and one of the most successful scripted series ever produced by Warner Horizon Television. Word to the wise though: Don’t wait too long as the exhibit ends on August 15, so get your tickets now. 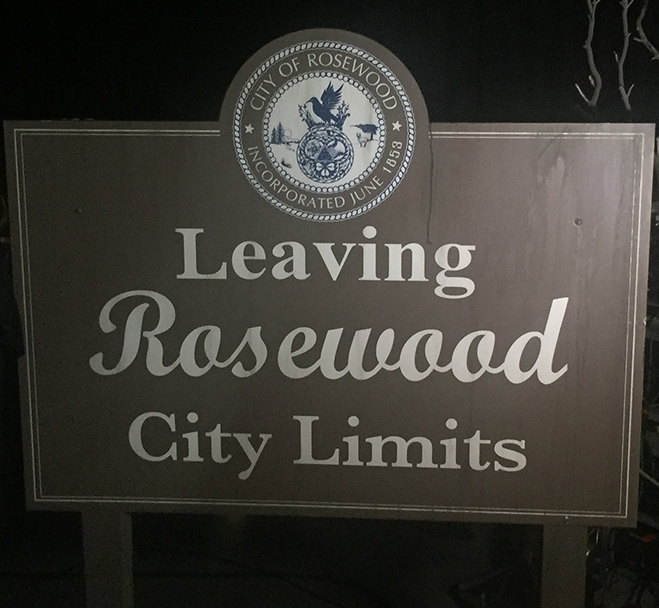