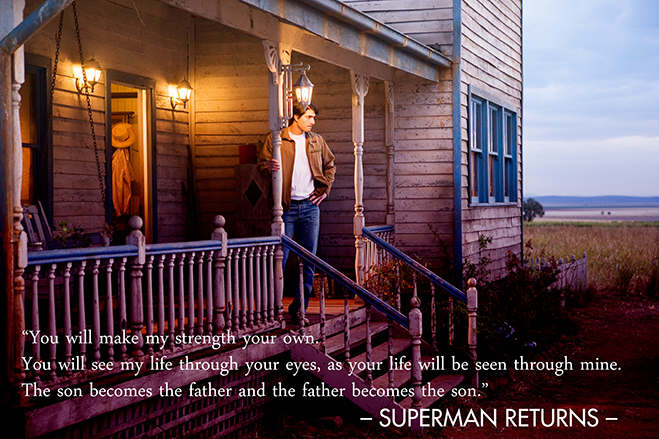 Now that we've got you good and misty, it's probably wise to remind you that this Sunday is Father's Day. Here at WB.com, we are in the enviable position of having access to a vast collection of rare images, and what better occasion to take another dig through the library than Father's Day?

We went back to a simpler time and found some truly Dapper Dads at home and on the set with their kids sharing both quiet moments and hamming it up for the camera. Consider this look back in time to be our Father's Day gift to you. 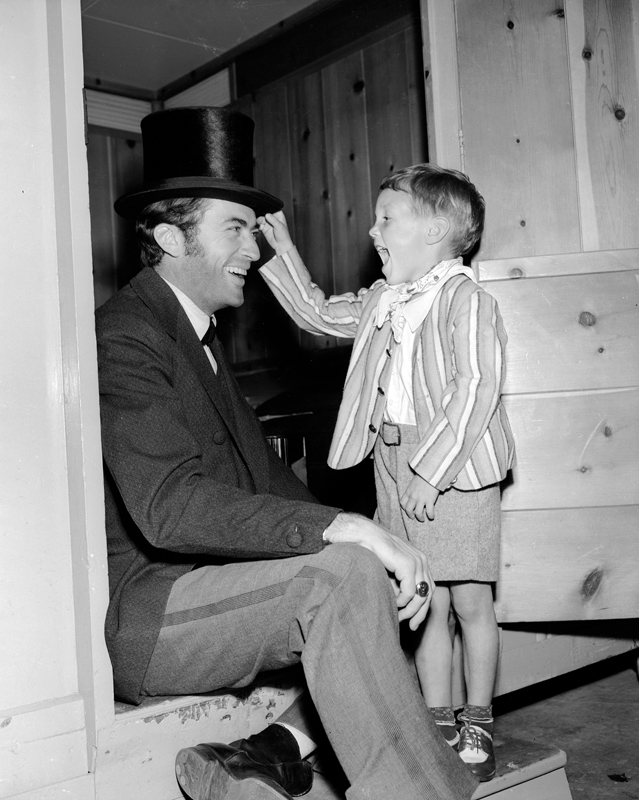 Gregory Peck and son Jonathan are two very well-dressed gents on the set of The Great Sinner. 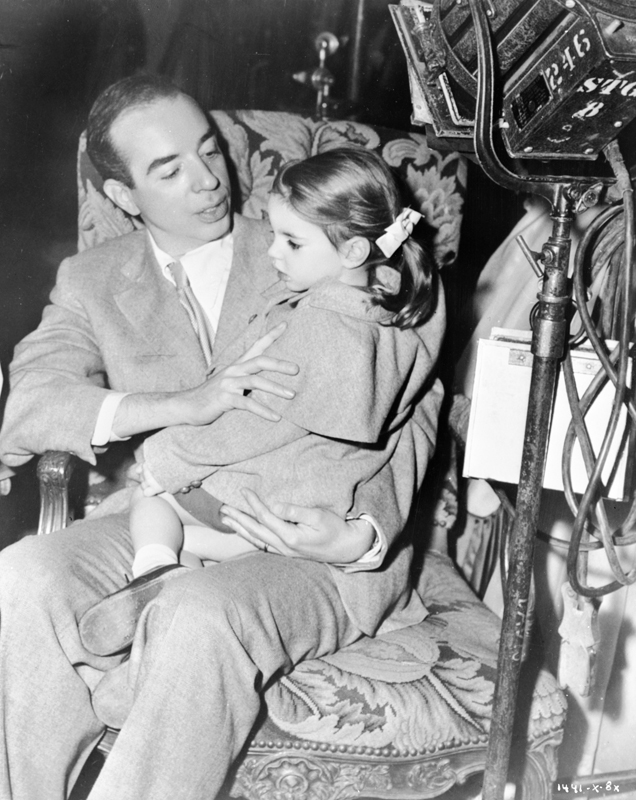 Director Vincente Minnelli makes sure that daughter Liza has the best seat in the house on the set of Madame Bovary. 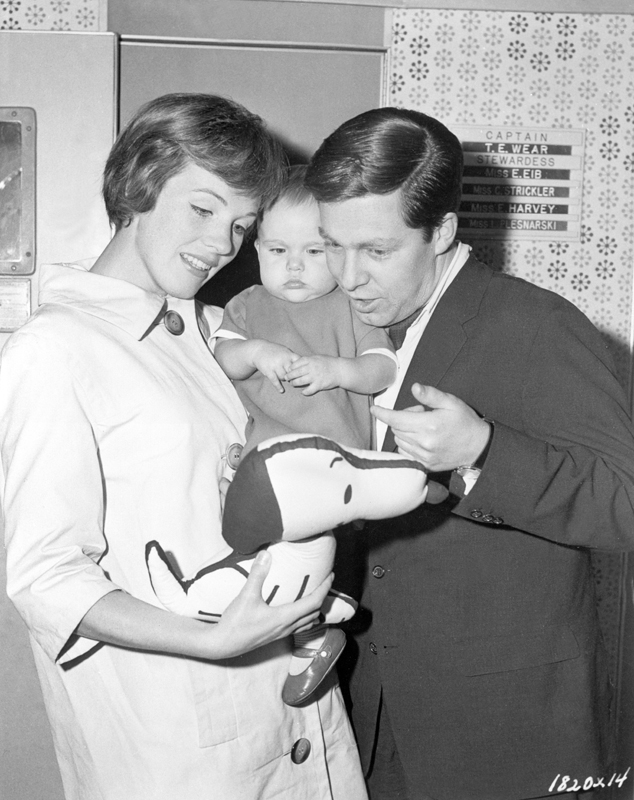 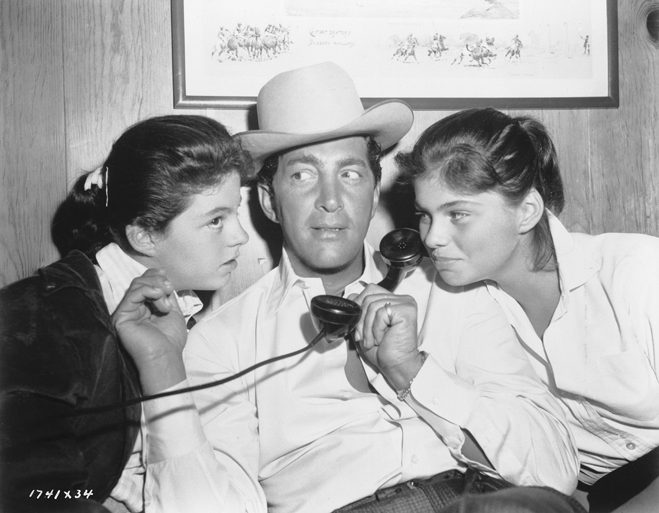 In the days before three-way calling, the "King of Cool" Dean Martin spends some quality time with daughters Gail (left) and Claudia. 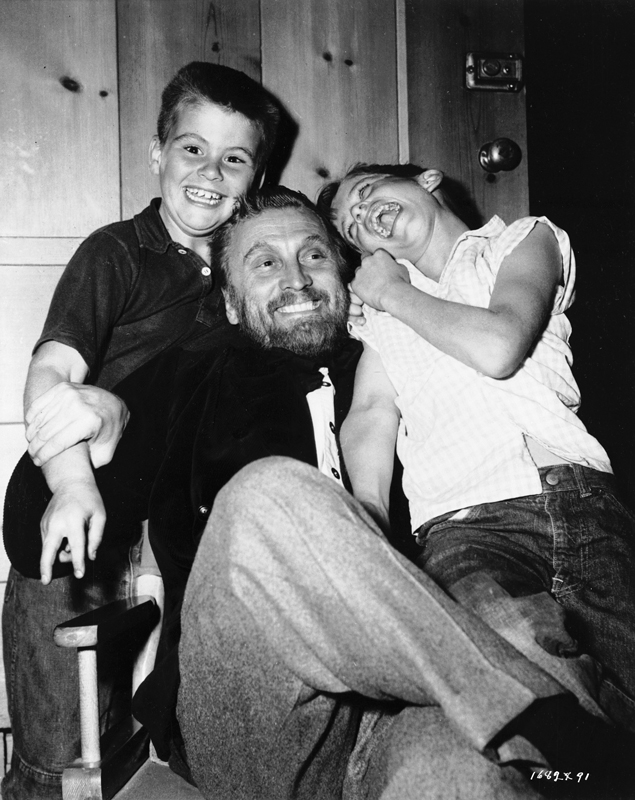 Everybody smiled for the camera in this shot of Kirk Douglas with sons Joel (left) and Michael when they visited him on the set of Lust for Life. 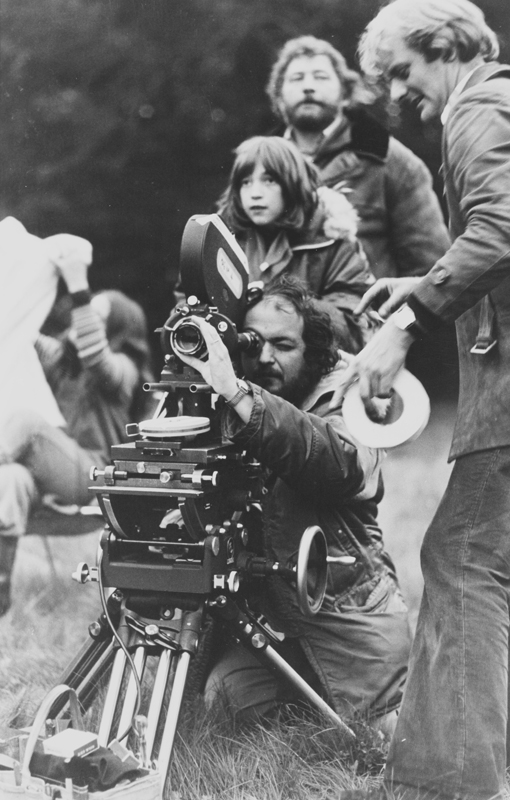 Some kids go to the office with their dad, and then other kids happen to be Stanley Kubrick's daughter who gets to visit the set of Barry Lyndon and watch him create a film that won four Oscars. 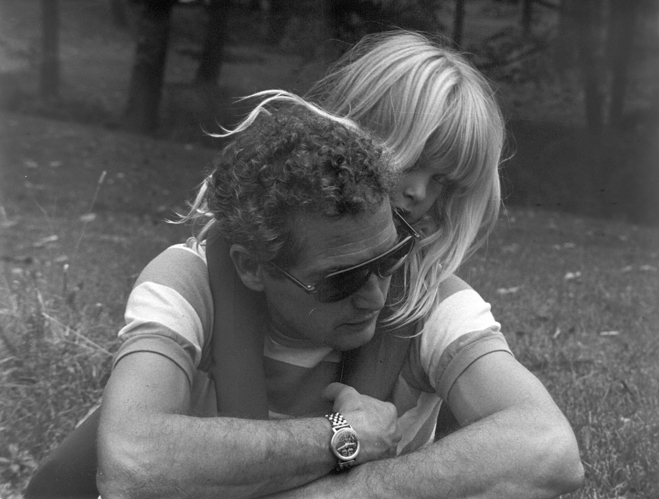 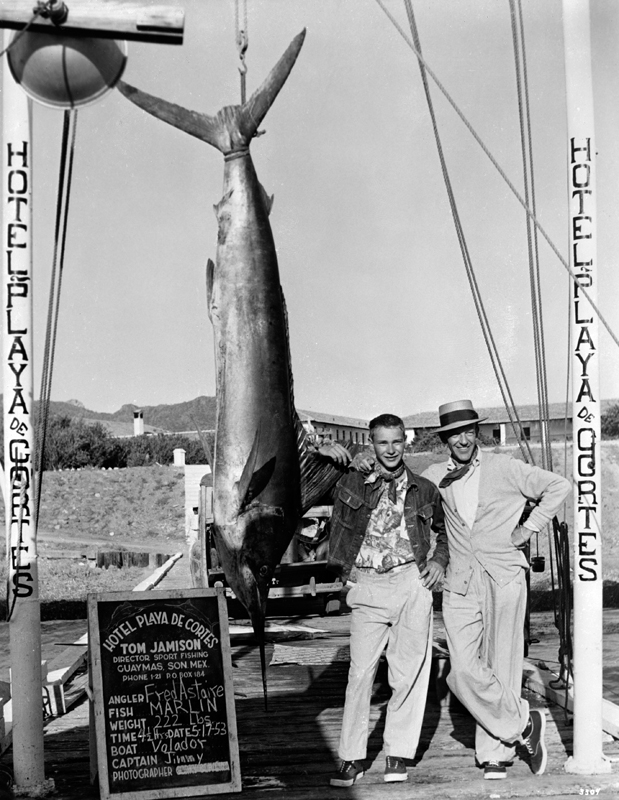 Gone fishin'! Fred Astaire and son Fred Jr. caught the big one: a Marlin weighing in at a whopping 222 pounds back in 1953. 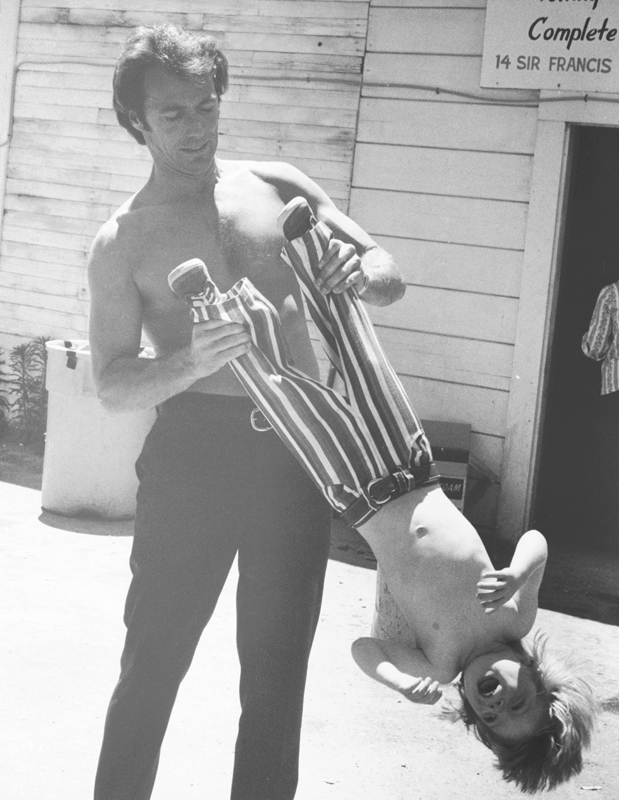 Swinging little kids around by their ankles is a fatherly rite of passage. Here Clint Eastwood delights his son Kyle on the set of  Dirty Harry.

Mickey Rooney tickles the ivories with his father, character actor Joe Yule in 1940. Family resemblance much? 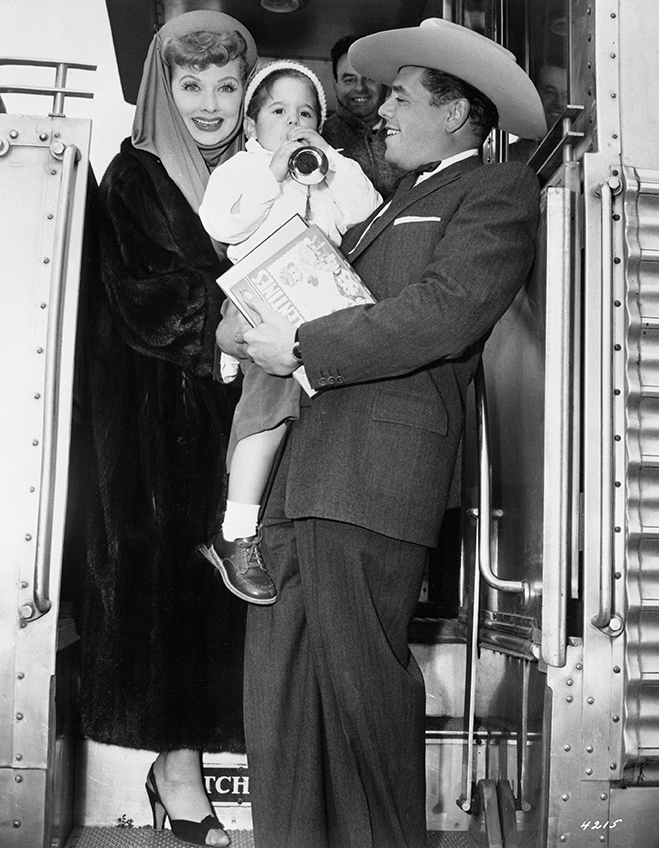 Lucille Ball and Desi Arnaz travel in style with the apple of their eye, son Desi Arnaz Jr. 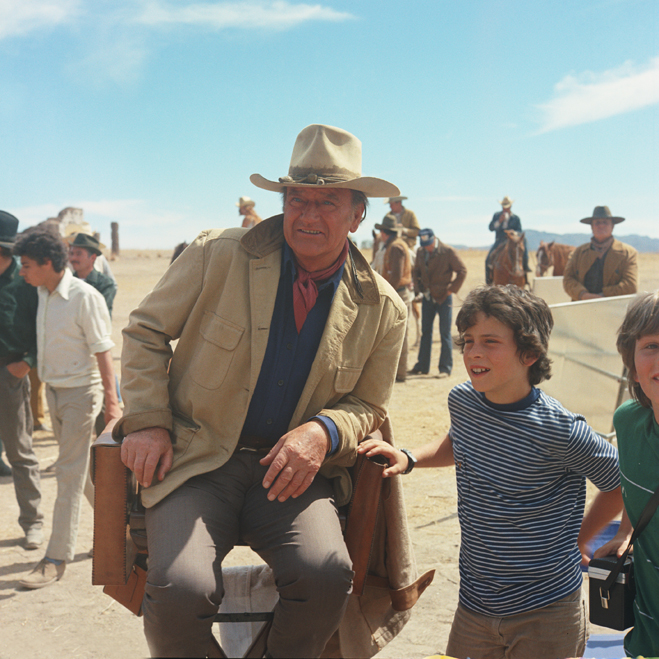 Coolest kid in school, Ethan Wayne, hangs out on the set of his dad John Wayne's movie, The Train Robbers. 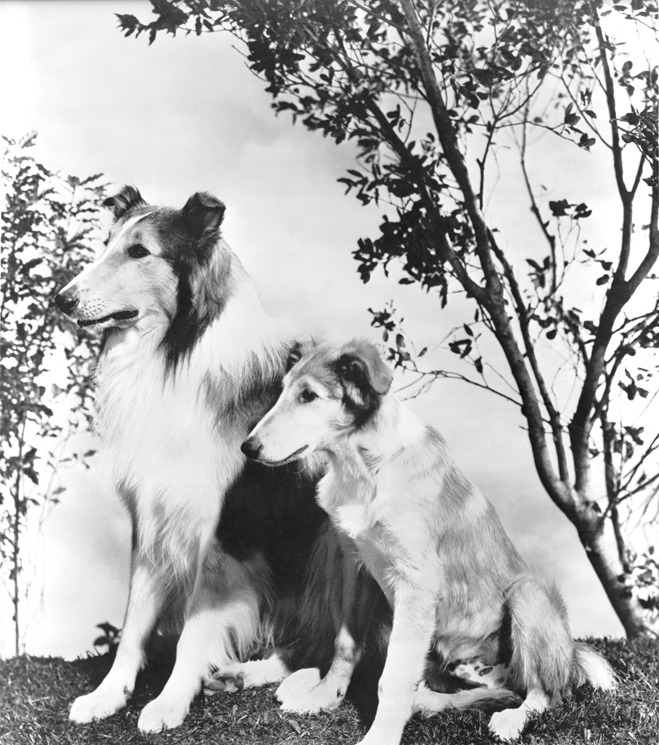 Probably the worst-kept secret in Hollywood is that Lassie was actually...a boy. HE was a Rough Collie named Pal who performed the role in seven films. Here he poses with his "son" Laddie in Son of Lassie.

This Sunday whoever it is in your life—your dad, your pop, your pa, your pal or your laddie—we wish you and yours a Happy Father's Day.