The 19th Annual Teen Choice Awards wrapped up its surfboard trophy giveaways this past Sunday and our theatrical and television divisions were well represented among the millions of fans between the ages of 13-19 who cast their votes for their favorites. The big WB winners were this summer’s global big screen sensation Wonder Woman and the rookie hit series Riverdale (which received victory in all seven of its nominated categories!), plus two long-running series that came to an end this year (Pretty Little Liars and The Vampire Diaries), and even one old favorite series that picked up the Throwback TV award. Congratulations to all of these winners: 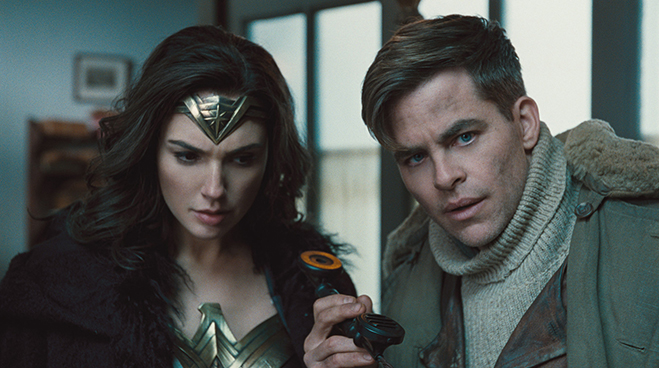 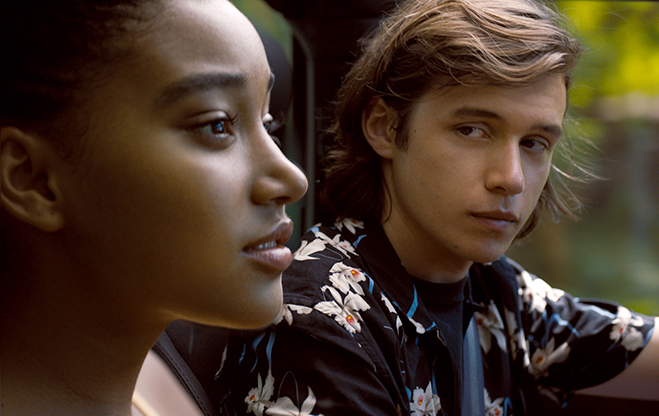 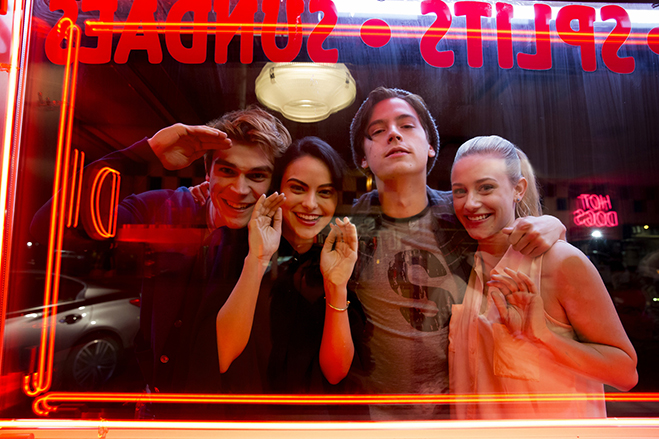 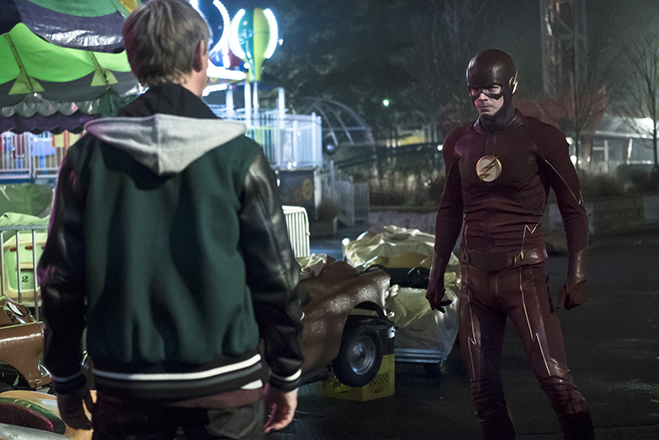 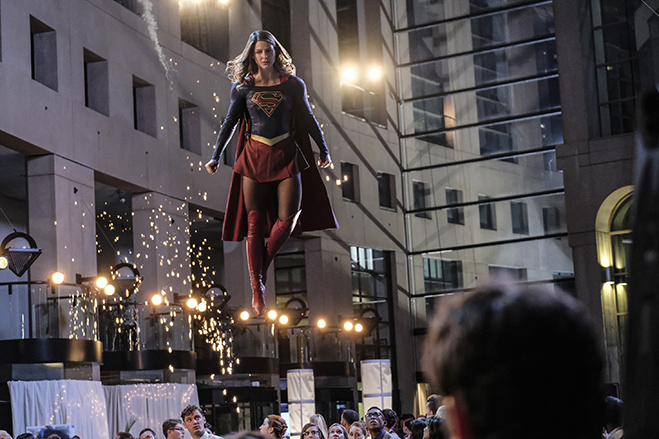 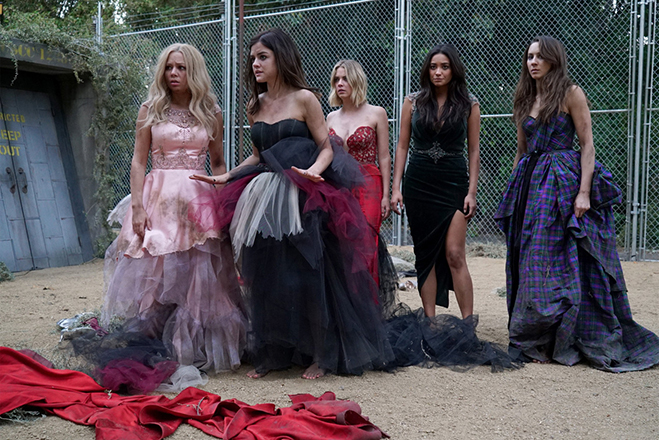 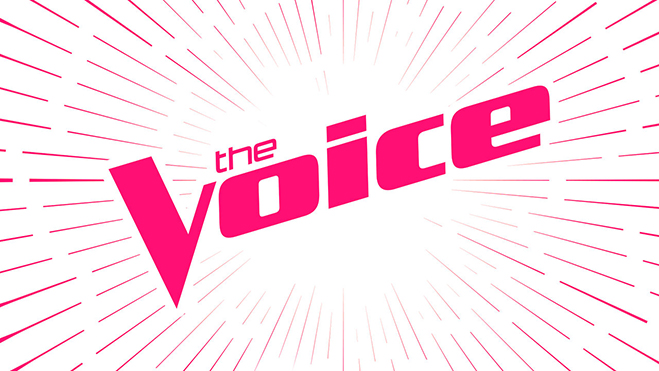 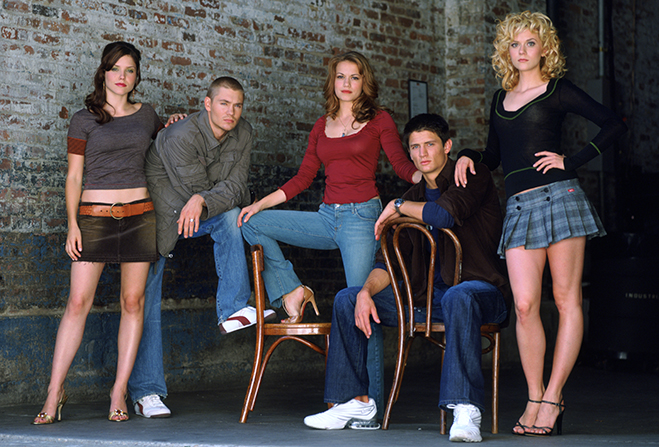