Leaves changing, feeling a crisp in the air and sipping on a pumpkin spice latte is nice and all but what we really love about Fall is all the new TV! Finally leaving the days of reruns behind us and looking forward to new episodes and resolving last season's cliffhangers? Heavenly. As we do every year, let's take a peek at what's ahead this season from Warner Bros. Television! Things kick off tomorrow with the season premiere of Gotham and Friday's Netflix release of an all-new season of Fuller House. 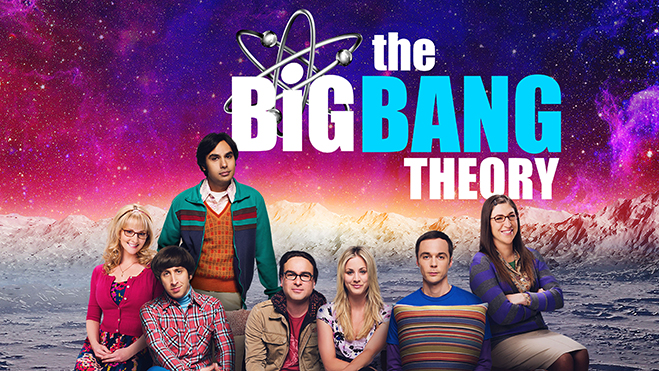 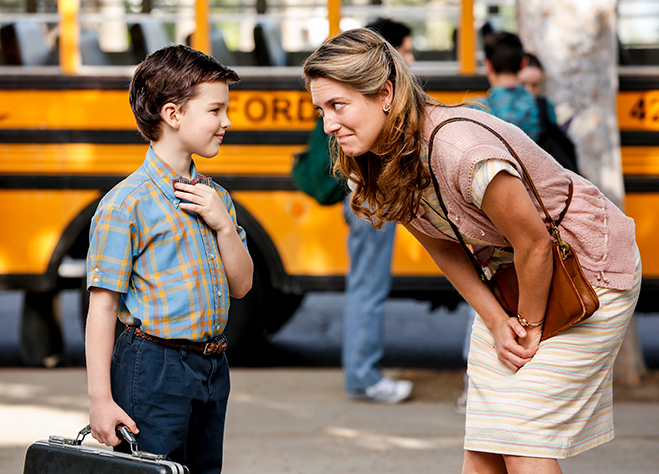 For ten years on The Big Bang Theory, audiences have come to know the iconic, eccentric and extraordinary Sheldon Cooper. This single-camera, half-hour comedy gives us the chance to meet him in childhood, as he embarks on his innocent, awkward and hopeful journey toward the man he will become.

The Emmy Award-winning The Voice returns with the strongest vocalists from across the country invited to compete in the blockbuster vocal competition show's new season. Superstar singer, songwriter, actress and pop-culture icon Miley Cyrus returns as a coach this season with Oscar, Grammy, Golden Globe-winning recording artist and Broadway star Jennifer Hudson taking a red chair alongside the show's returning coaches Adam Levine and Blake Shelton and host Carson Daly.

This season, Lucifer's mom, Dr. Linda Martin, is now back in the picture and has become not only a therapist but also a confidante to Lucifer and will surely have a lot of advice to dole out. By the time she’s done, she may need a therapist of her own! 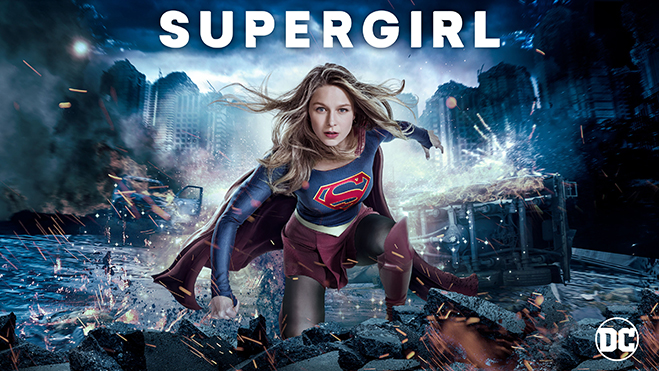 Coming this season, Supergirl will continue to work as a reporter CatCo, to help the DEO and protect the citizens of National City. Along the way, she will team up with Superman to battle new villains as she strives to balance her personal life with her life as a superhero. 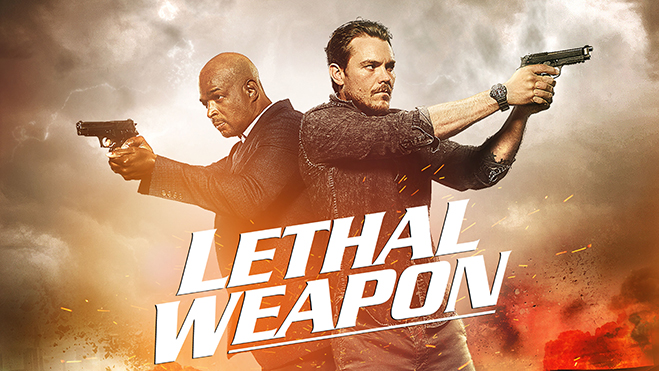 The sophomore season finds Murtaugh navigating the stress of the job and some trying times at home with wife Trish, their new baby and teenagers Roger, Jr. and Riana. He looks to Riggs for support but starts to discover that Riggs’ past might have left him more damaged than he thought.

Now entering its ninth season, Frankie and Mike had hoped to continue finding themselves with an emptier nest, which, in theory, would have let them cut back on their parental duties. But with Axl now back at home along with Brick, they find that hope quickly fading. Parenting is never over no matter where your kids are. Balancing kids and work never really gets easier—it just gets different.

In the second season of Queen Sugar, Nova, Charley and Ralph Angel struggle to move forward with their lives as they strive to honor the legacy of their father after his unexpected passing. Charley relocates to Saint Josephine Parish to help run the family business. As the only black female sugarcane mill owner, she must fight to regain her independence while rebuilding her relationships with her estranged siblings. 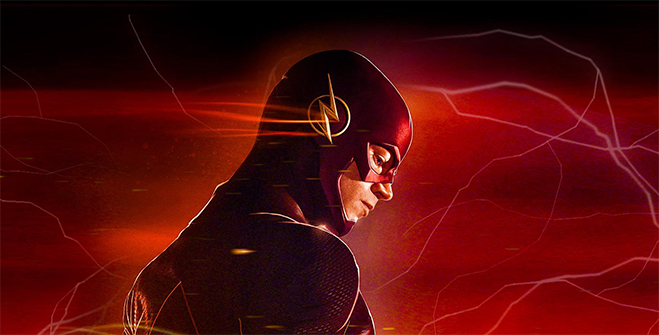 Last season Barry Allen made a world-shaking decision and sped back in time to the night his mother died to stop The Reverse Flash from killing her, and irrevocably changed his past. What does his future hold now?

After saving the timeline and all of reality from the Legion of Doom, the Legends returned to present-day to find dinosaurs roaming the streets of Los Angeles, suggesting that their work keeping the timeline intact is far from over.

Now in its sixth season, Los Angeles Police Commander Sharon Raydor continues to head up a special squad within the LAPD that deals with high-profile or particularly sensitive crimes. 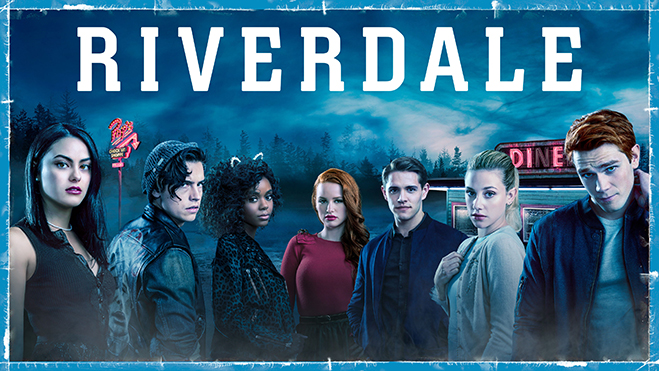 In last year's first season of Riverdale, the town was reeling from the recent, tragic death of high school golden boy Jason Blossom. Riverdale may look like a quiet, sleepy town, but there are dangers in the shadows.

The origin story continues on the fourth season of Gotham, which will witness the emergence of the criminal landscape for which Gotham City is best known, with Jim Gordon and Harvey Bullock at the forefront of the fight against the most depraved and unhinged villains.

Supernatural
October 12 at 8/7c on The CW 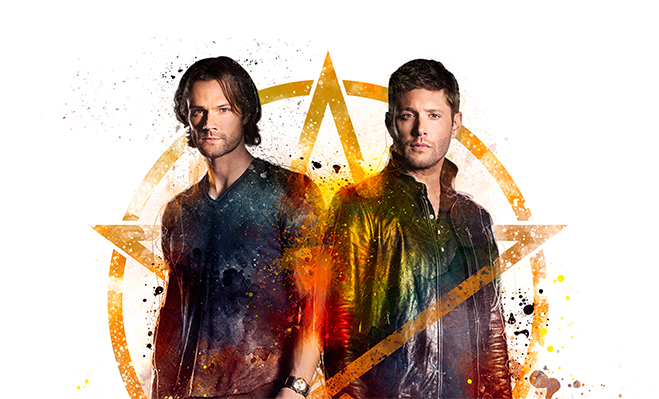 Last season, the Winchesters were reunited with their long-dead mother and joined forces with the British arm of the Men of Letters. But things turned from bad to worse, with the return of Lucifer and the surprising revelation that the Devil is expecting a child. Now, Sam and Dean find themselves facing a creature of almost unimaginable power—one that could save the world… or destroy it.

The hit comedy, starring Allison Janney in her two-time Emmy winning role, returns this November with Christy (Anna Faris) trying to remain positive as she attempts to overcome her past and build a better future, but with her dysfunctional family and life’s many setbacks, it’s always an uphill battle. 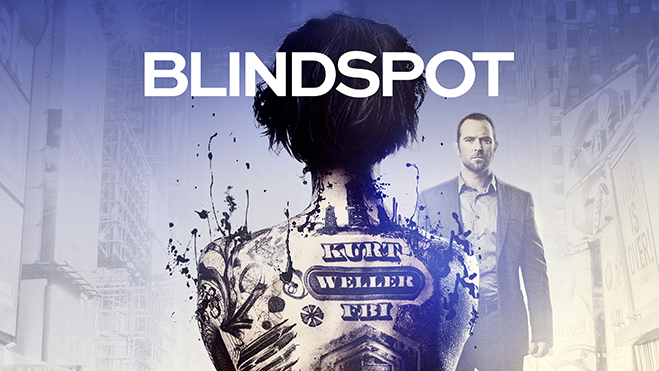 Now coming to Fridays! In the third season premiere, Jane Doe, Weller and the team will rush to prevent the total collapse of the government. 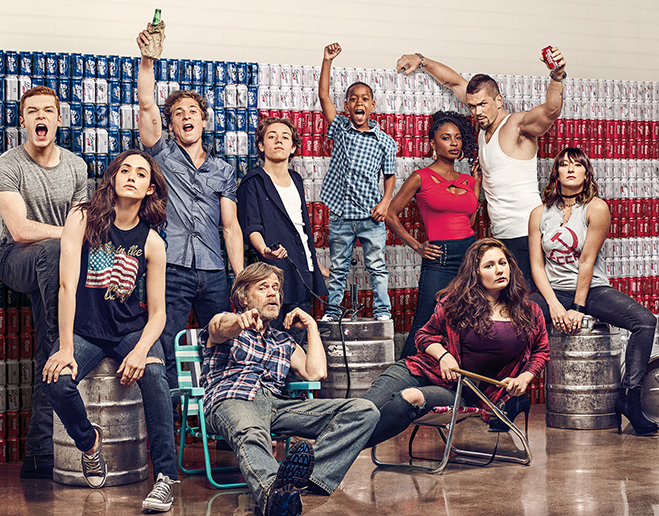 Oscar-nominated William H. Macy and Emmy Rossum star in this fiercely engaging and fearlessly twisted series. Chicagoan Frank Gallagher is the proud single dad of six smart, industrious, independent kids, who without him would be...perhaps better off.

Not only can you watch the third season this Friday but it also marks the 30th anniversary of Full House! Take a look back at those old "Full House Fridays" before the season premiere.