We love Halloween here on the Warner Bros. blog. Last year we covered easier—well, for the most part—costumes for anyone pressed for time or just not handy with a needle and thread. The year before that, we published five volumes of horror to keep you spooked all month long. This year we're hoping you'll draw inspiration from our recent (and still to come) cast of characters found in WB movies and television programs. From homicidal clowns to undead doctors, a win at the company costume party is practically guaranteed!

Can anyone argue that 2017 was the year of Wonder Woman? There are lots of fun costumes from which to choose featured throughout the film. 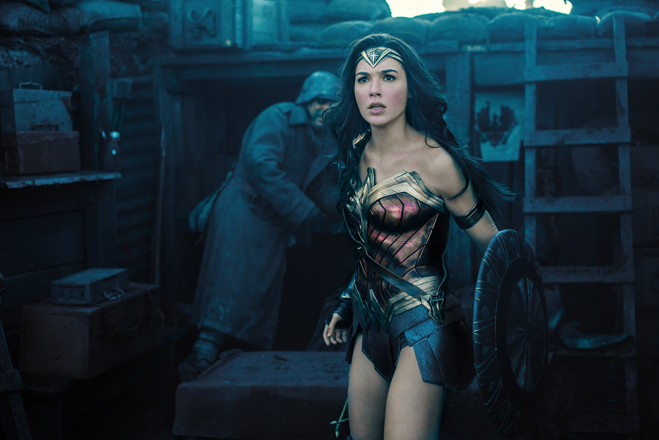 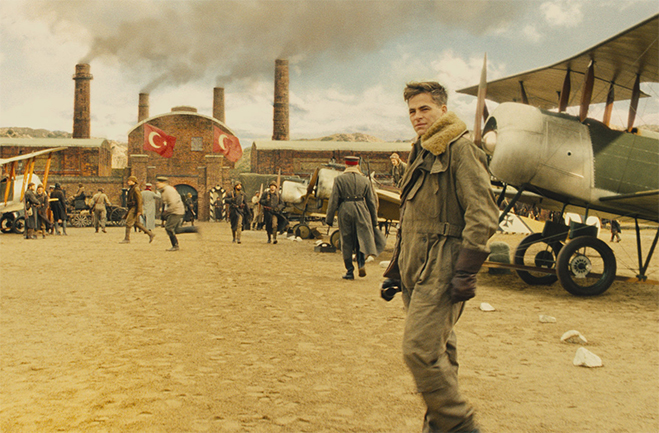 Steve Trevor's pilot uniform offers a little more warmth if you are trick-or-treating in a chilly climate.

Beware! You will definitely be seeing this guy haunting your neighborhood streets come October 31. 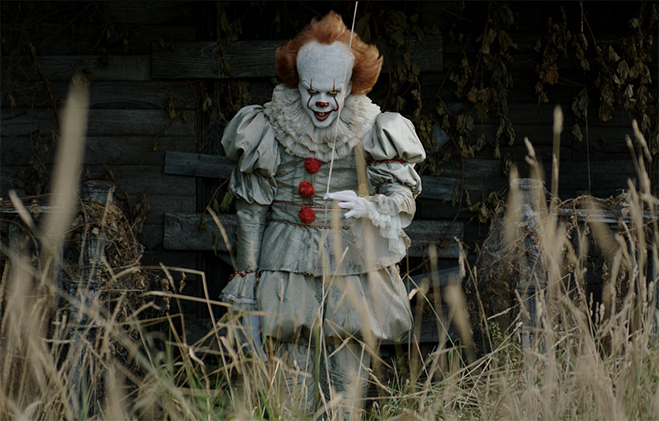 We foresee plenty of dancing clowns and red balloons this Halloween. Freak out your friends by dressing up as the maniacal Pennywise on All Hallows' Eve. 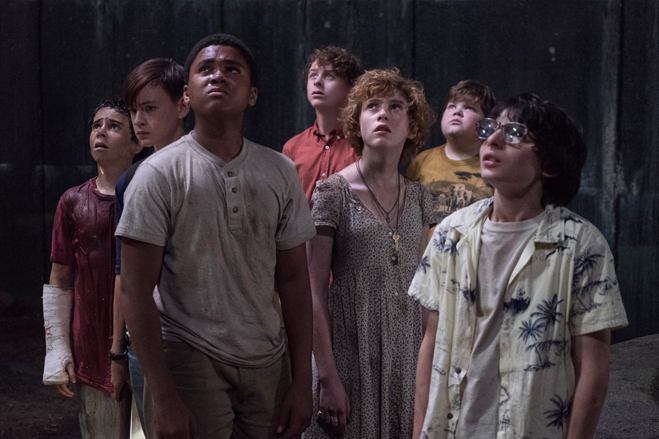 If you're looking for an easy group costume, get your own Losers' Club together. A quick trip to any vintage shop should get you losered-up real good.

It was just under a year ago when fans were re-introduced to the Wizarding World through Fantastic Beasts and Where to Find them. And we're just over a year away from finding out what's next for Newt Scamander when Part Two is released in theaters on November 16, 2018. 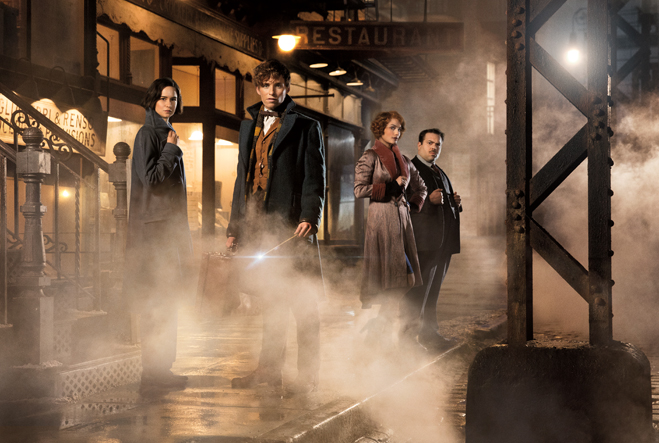 Relive the magic of Newt's journey to New York with a great blue coat and chestnut-colored vest. Or dress to the nines as Porpentina or Queenie.

Zombies and Halloween go together like peanut butter and chocolate. Or...brains and cadavers 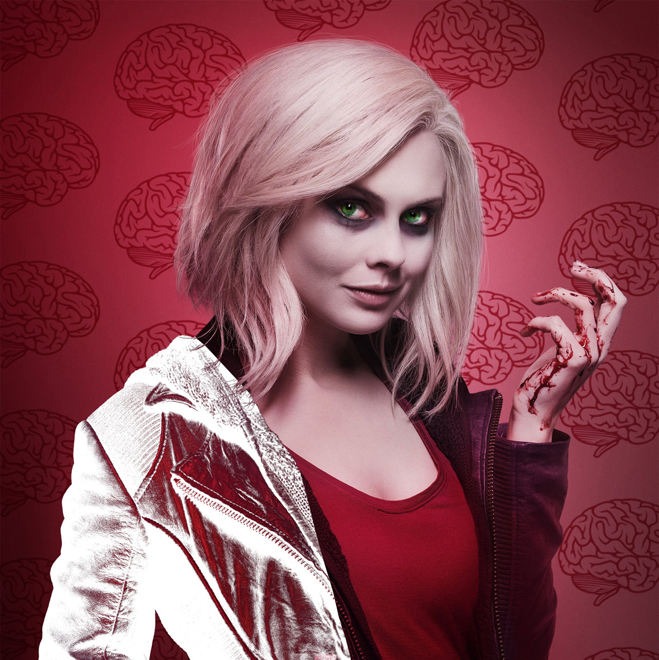 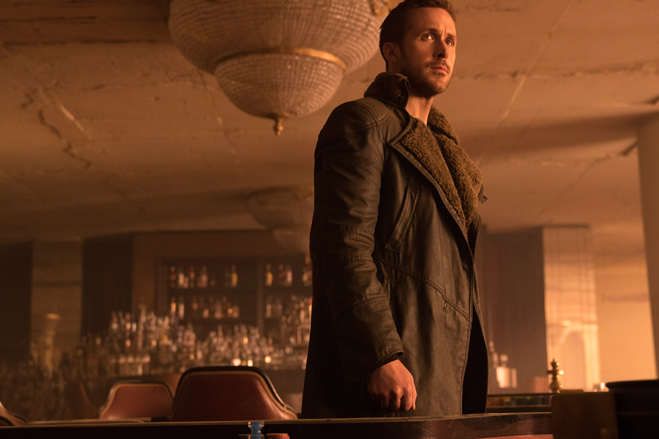 Be the coolest guy at the party when you show up as Agent K from Blade Runner 2049. 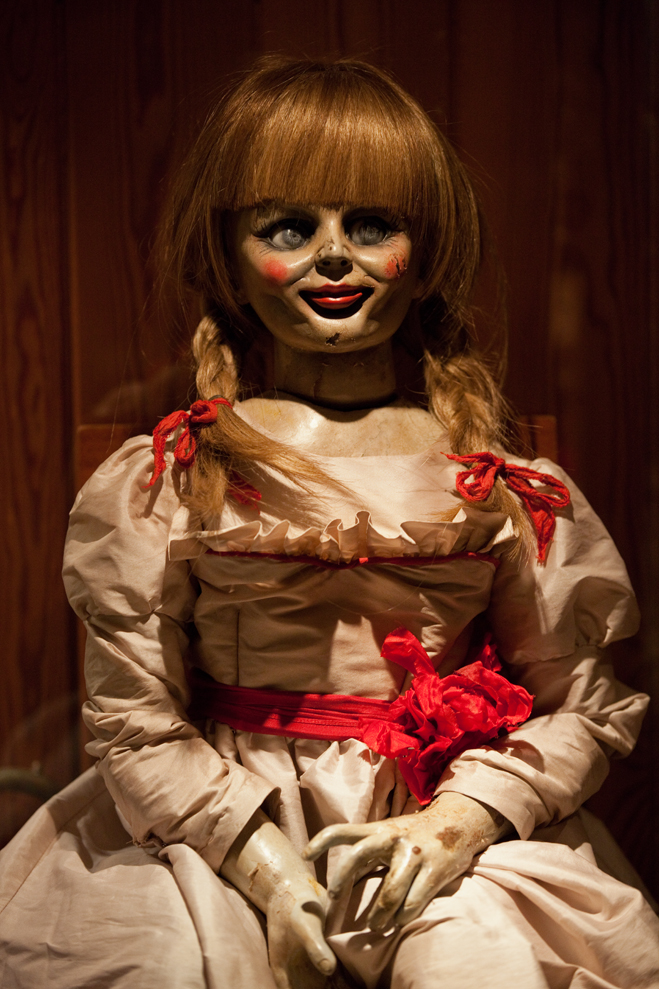 Horror favorite Annabelle has a long history as part of The Conjuring universe. Most recently, she scared audiences senseless in Annabelle: Creation. A demonic doll looking for a soul is the perfect Halloween get-up. 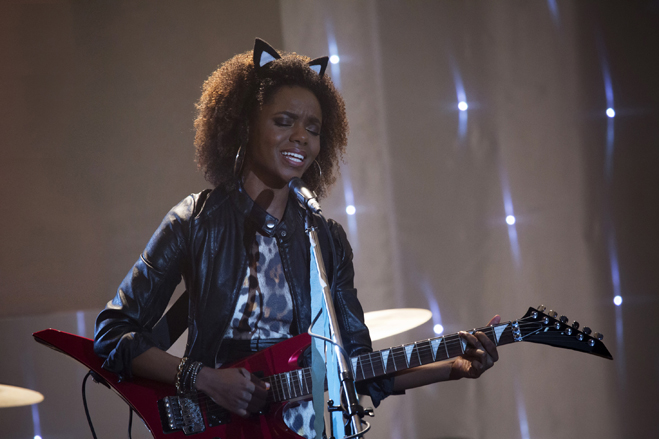 There are lots of characters to draw inspiration from in Riverdale: Archie, Jughead, Veronica... But any costume that involves a pair of cat ears has got to be the clear winner. Our vote goes to Josie and the Pussycats, Riverdale's top teen talent.

Always be yourself, unless you can be Batman! Try the Caped Crusader on for size this year.

A perennial favorite, characters from the Suicide Squad allow fans to tap into a deep well of creativity. 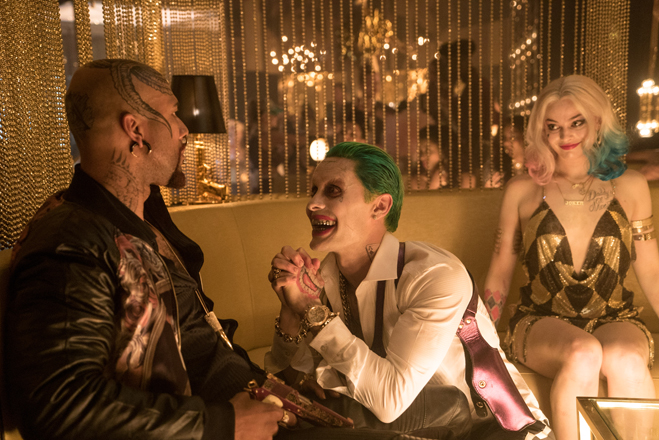 Now instantly recognizable as a part of pop culture, the Joker and Harley Quinn make great Halloween costumes—together or separately.

Justice League is coming to theaters November 17! Join the League and dress as your favorite hero this Halloween. Don't forget to share your pics and tag them #JLHalloween for the chance to be featured on official Justice League social media pages.