The Golden Globes will be celebrating its diamond anniversary on January 7, 2018 when it airs its 75th awards ceremony at 8 PM ET/5 PM PT on NBC. The Hollywood Foreign Press Association kicked off "awards season" this morning with the annual early morning nominee announcements. The following Warner Bros. Pictures and Warner Bros. Television series and talent were nominated. 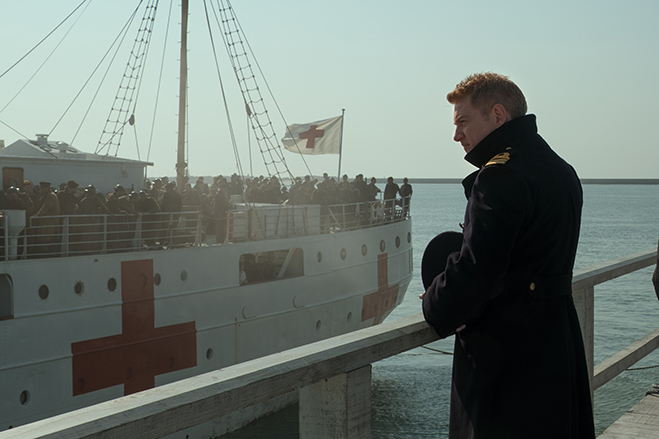 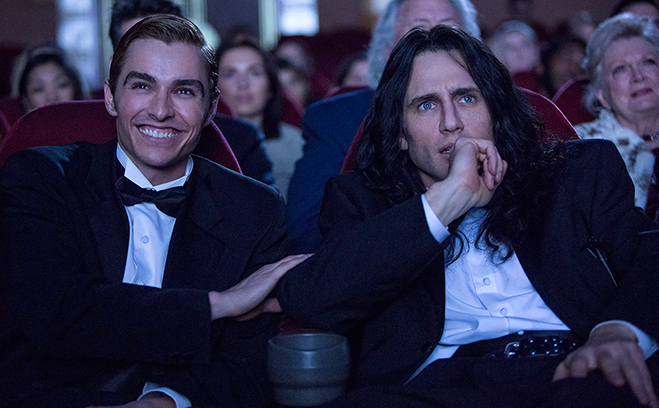 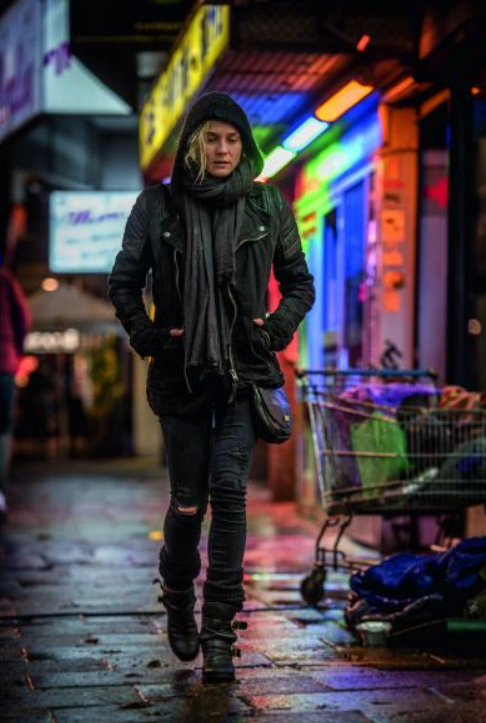 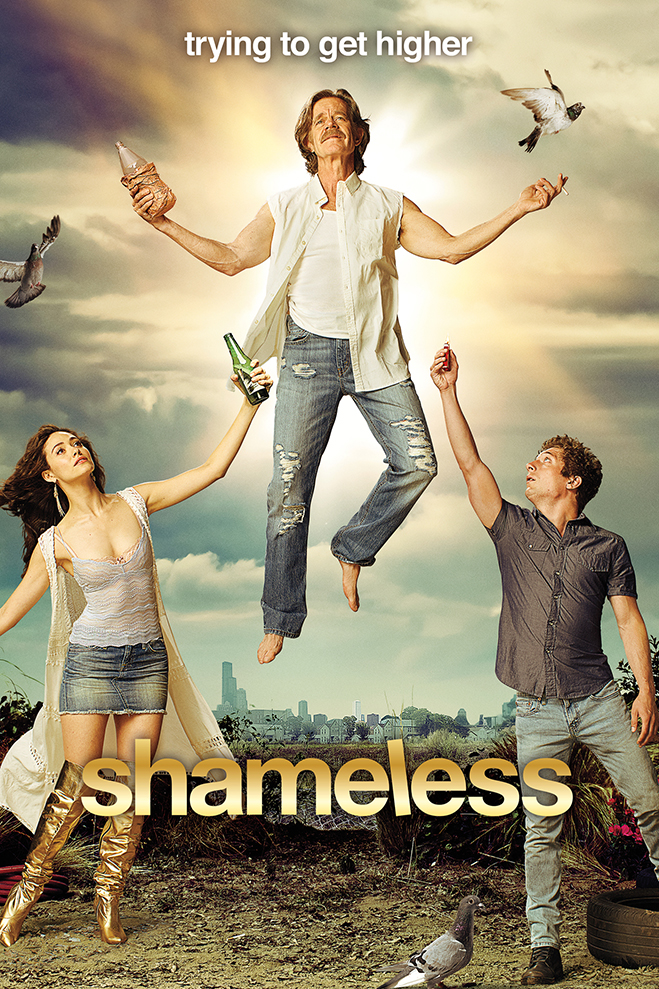 Best Performance by an Actor in a Television Series—Musical or Comedy: William H. Macy

The 75th Golden Globe Awards will be hosted by Seth Meyers.