So much has been happening in the world of Lara Croft since we gave you your first look at Alicia Vikander in the role back in March of last year and of course we told you about last month's Art Contest. Now with this Friday's release of Tomb Raider, we’ve been pulling together all the events, interviews, videos, contests and activities in one place and will continue to do so as we draw ever closer to the premiere on March 16.

The day has finally come, Tomb Raider is now in theaters! So let's have some fun with Alicia Vikander, who is also the Cover Girl for the April issue of Marie Claire!

Check out this brand new interview with Alicia Vikander. Hot off the video presses!

And trainer and nutritionist‎ Magnus Lygdback shows you the workout techniques that he used with Alicia Vikander to get her in shape for her role as Lara Croft. Here are the weekly videos to get you in shape for the March 16 premiere. Week 5 has now been released!

And this video from Machinima shows you why the Lygdback workout regime was necessary. Great stuff!

The black carpet was full of stars this week for the Los Angeles Premiere of Tomb Raider.

Her legend begins. The #TombRaider World Premiere is about to kick off @chinesetheatres in Hollywood!

@waltongogginsbonafide knows how to make an entrance. #TombRaider

The legend herself has arrived Alicia Vikander stuns on the black carpet at tonight’s World Premiere of #TombRaider.

Enemies on the big screen, but friends IRL. #TombRaider

Thank you for following along! See more live coverage from the World Premiere on our Instagram Story! #TombRaider

Check out some of the excitement from the Tomb Raider premiere in London.

Check out this heart-stopping clip, just released by IGN.

Tomb Raider composer Junkie XL just posted cool pics of Tahitian drums made specifically for the film’s score! The soundtrack album is due out the same day as the movie, March 16!

Earlier this week came the release of Tomb Raider VR: Lara's Escape, where you become Lara Croft in this interactive cinematic VR experience as you are pursued by Trinity soldiers and your only means of escape is to descend into an ancient tomb. Use Lara's flashlight to explore crumbling caverns in the dangerous, trap-filled cave. Wield Lara's bow and climbing axe to escape capture as you rappel, climb and zip-line to safety. 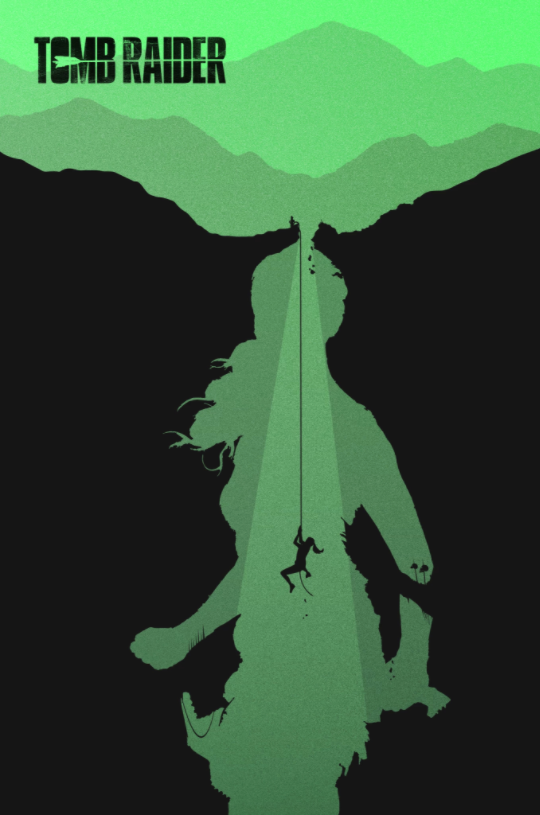 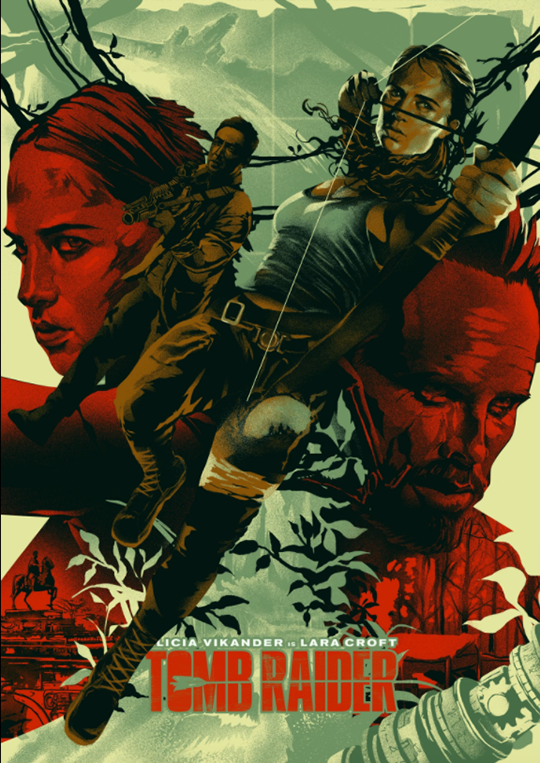 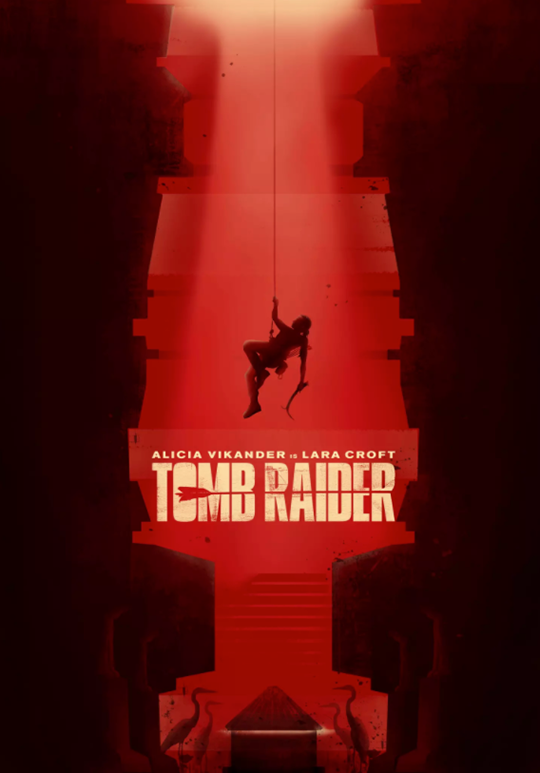 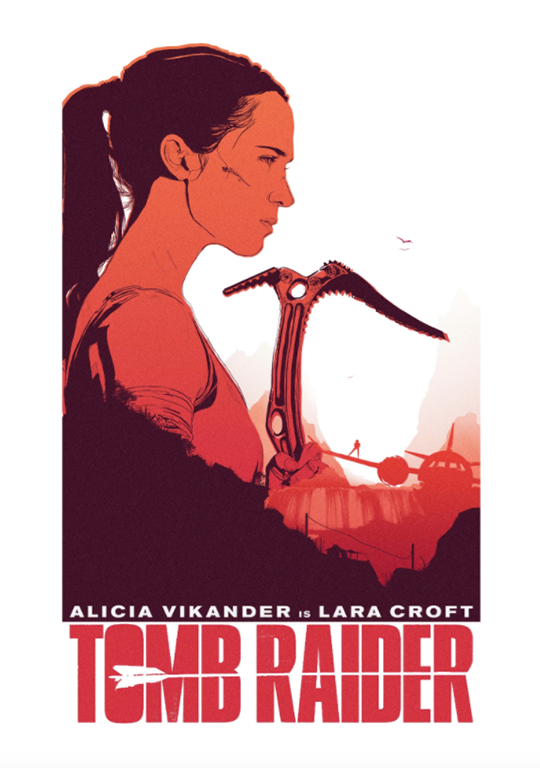 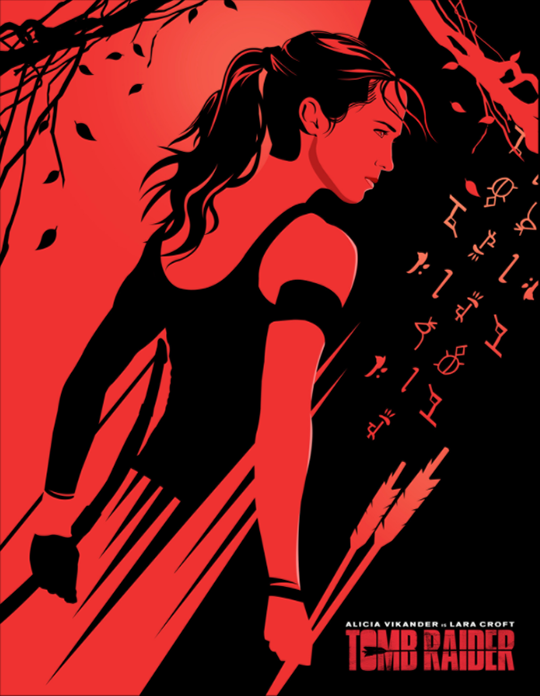 And if you're looking for some fun online adventure gaming for free, check out the Tomb Raider: Escape the Tomb Game.

But what about the film itself? Well, here are some interviews and a few behind-the-scenes featurettes, as well as one of the tracks featured in the film, to get you excited for this upcoming origin story.