Pop your popcorn and find the remote! This month the Warner Bros. Television Group is bringing a handful of season finales and premieres to your TV (or whichever screen you watch your favorite shows these days). While Warner Bros. has always been best known for our movies, the WBTVG has been the #1 supplier of primetime programming to broadcast networks for nine years in a row! But we digress, here’s your April calendar:

Based on the novel by Rebecca Serle, Famous in Love returns for its second season on Freeform as college-student-turned-actress Paige Townsen begins to find her footing in Hollywood as she navigates her newfound fame. 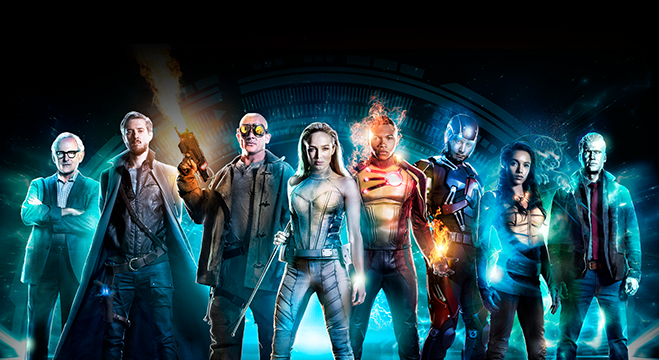 ​The CW recently renewed the series for a fourth season and DC’s Legends of Tomorrow wraps up Season 3 with the team finding itself regrouping in the Wild West where they run into their old pal Jonah Hex (guest star Johnathon Schaech). 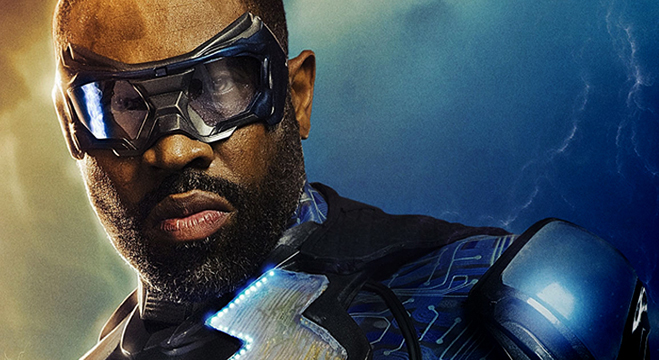 ​The first African-American DC Super Hero to have his own stand-alone comic title, Black Lightning has already been renewed for a sophomore season. The electrifying freshman hit closes out its debut season on The CW.

The Mikaelson family of vampires move into its fifth and final season on The CW. The Originals also moves to Wednesdays, where the season begins seven years after the fourth season finale.

Chaos takes control when the second season of Westworld returns to HBO. The final episode of the hugely popular first season originally aired back in December of 2016, so this long-awaited premiere can’t come soon enough for millions of fans.

In the aftermath of Praimfaya, the 100 must begin again on The CW. With the fifth season, our heroes have to examine their responsibility to the new place they call home, and the future generations who will inhabit it.