Margot Kidder, who the world best remembers as Metropolis journalist Lois Lane in the 1978 blockbuster Superman: The Movie, passed away in her sleep at her home in Montana on Sunday. She was 69.

Alongside her co-star Christopher Reeve who played the titular superhero, Kidder appeared in three sequels: Superman II, Superman III and Superman IV: The Quest for Peace. The New York Times credited her performance as "charming" while Variety described Kidder's Lois as, "play[ing] perfectly off both of his [Clark Kent/Superman] personalities." 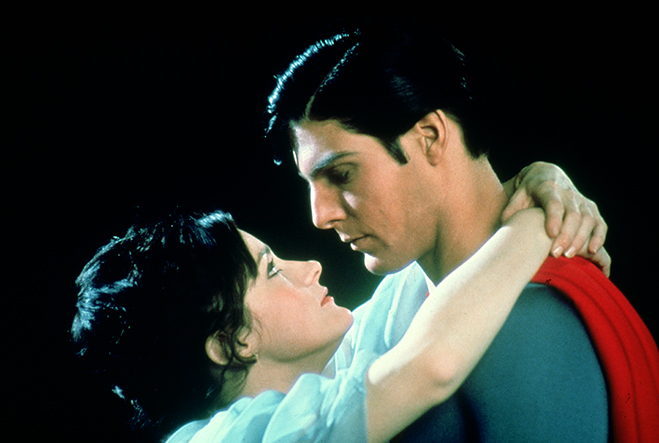 Kidder endured a highly publicized bipolar episode in 1996; the actress was found wandering Los Angeles, terrified and deluded that her ex-husband was the head of the CIA and out to kill her. She credited a homeless man named Charlie for showing her compassion by feeding her and giving her shelter. Addressing a health and safety conference ten years after the incident, Kidder reflected on those days saying, "We are all—each and every one of you in this place—a breath away from mental illness, homelessness, all of these things we tend to so look down on...We are all one human family and we really have to take care of each other."

Though best-known for her work in the 1970's and '80's Superman films, Kidder had a long and varied career as an actress. She appeared in many television series and films from the 1960's to the present. Below we take a short look back at some of Kidder's acting career.

Thank you for being the Lois Lane so many of us grew up with. RIP, Margot Kidder. pic.twitter.com/IhY73TB52P