Get a first look at Aquaman and Shazam!, along with recaps of each day's big 2018 San Diego Comic-Con announcements including TV sneak peeks, comics, exclusive toys and collectibles from the DC All Access crew. Also sign up to get the latest updates about DC Universe and enter the 2018 DC Instant Super Fan Sweepstakes!

Tiffany Smith, Whitney Moore and the DC All Access team hit the ground running with a look at the DC booth, including first-look costumes from both Aquaman and Shazam. After, they chat with DC Publishers Dan DiDio and Jim Lee, head to the "DC Universe Experience" to talk with some of the people behind the new digital service, look at the just-released Titans trailer (red-ban), check out some upcoming new statues and action figures from DC Collectibles and examine this year’s DC exclusives!

The clock is ticking this weekend at Comic-Con—the Doomsday Clock, that is! In this SDCC segment, the DC All Access team checks-in with writer Geoff Johns as his DCU / Watchmen crossover series hits its halfway mark. How much will Issue #6 change things going forward? And Geoff fills us in on the just-announced Stargirl TV show. Plus, we blast to the past with the cast of 1984’s Supergirl movie, get some fan reactions to the buzzed-about "DC Universe Experience", take an early look at Young Justice: Outsiders, discuss the DC Artists Alley line with Chris Uminga, check out SFX makeup master Rick Baker’s limited Joker bust, win a Guinness World Record and more!

It doesn't get any bigger than this! Saturday at San Diego Comic-Con is all about the big screen, and this year didn't disappoint with trailers from both Shazam! AND Aquaman, along with a new trailer for Fantastic Beasts: The Crimes of Grindelwald.

The DC All Access team also talks with Tom King about this fall's powerful new comic book event, Heroes in Crisis, chat with the cast of Young Justice, check in at last night's Death of Superman movie premiere, discuss The Sandman Universe with House of Whispers' Nalo and DOMO, and more!

Yes, it’s the last day of Comic-Con…but the team is not done yet! DC All Access drops by yesterday’s Aquaman and Shazam cast signings (seriously, is it December yet?), then looks at a new Aquaman trailer…by Funko! Plus, the crew talks to Brian Azzarello and Lee Bermejo about their new Black Label comic, Batman: Damned, talk to Paul Dini about Batman: The Animated Series being released in HD, hear from some of your favorite DC TV stars and more. 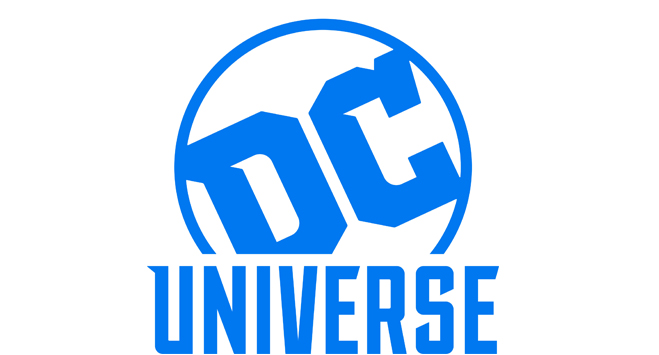