Our favorite page-turners never fail to inspire us with their rich characters, expansive worlds and tales that light up the imagination. From modern classics to the latest bestsellers, movies help bring books to life as never before. Here are some of the top stories to make the jump from book to big screen.

Now playing in theaters, Crazy Rich Asians is based on the best-selling novel by Kevin Kwan. Crazy Rich Asians follows native New Yorker Rachel Chu (Constance Wu) as she accompanies her longtime boyfriend, Nick Young (Henry Golding), to his best friend’s wedding in Singapore. Excited about visiting Asia for the first time but nervous about meeting Nick’s family, Rachel is unprepared to learn that Nick has neglected to mention a few key details about his life. It turns out that he is not only the scion of one of the country’s wealthiest families but also one of its most sought-after bachelors. Being on Nick’s arm puts a target on Rachel’s back, with jealous socialites and, worse, Nick’s own disapproving mother (Michelle Yeoh) taking aim. And it soon becomes clear that while money can’t buy love, it can definitely complicate things.

To celebrate opening week of #CrazyRichAsians, we’re giving away copies of the #1 NY Times bestselling book signed by author Kevin Kwan! RT before 9AM PT on 8/16 for a chance to win yours! Subject to full Official Rules: https://t.co/8z5iUJpk39 pic.twitter.com/Mvj9qBIvl8

"READY PLAYER ONE" BY ERNEST CLINE

Ernest Cline helped write the screenplay for the movie adaptation of his book, Ready Player One. This action-packed visual spectacle features special effects that bring the virtual worlds of the bestseller to life in incredible detail.

Ready Player One is set in 2045, in a run-down world where society’s only comfort is the OASIS virtual reality game. OASIS was invented by James Halliday (Mark Rylance), and when he passes away he leaves inheritance of this entire fortune to any player who can find the secret digital Easter egg he buried deep within it. Wade Watts (Tye Sheridan) takes on the challenge, and the book’s tale of how he faces electric new dangers is just perfect for the silver screen. 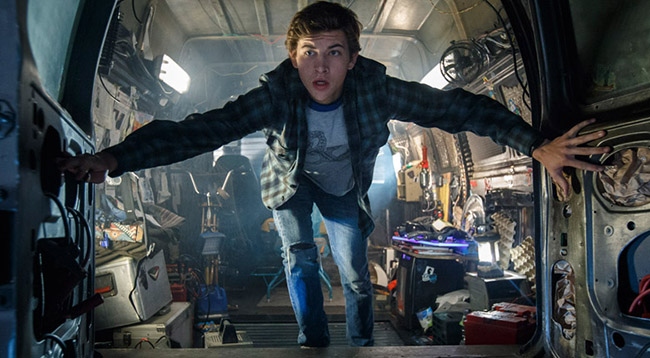 "EVERYTHING, EVERYTHING" BY NICOLA YOON

This endearing yet unique love story is about overcoming whatever life throws at you to be with the one you love, and author Nicola Yoon worked closely with filmmakers to bring her book to life on the big screen.

Maddy (Amandla Stenberg) is intelligent, resourceful, witty and creative. Yet a rare and incurable illness means she’s deathly allergic to the outside world, putting her in grave danger if she even dares leave her home. A teenager stuck in doors, Maddy leads a sterile and infuriating life which suddenly changes when Olly (Nick Robinson) moves in next door. Everything, Everything makes for tender, inspiring viewing as the two express their emotions first through text, then through finding new ways to interact despite Maddy’s illness. 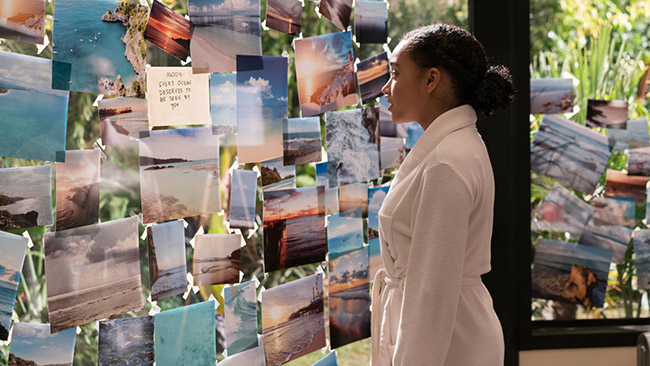 "IT" BY STEPHEN KING

With a chilling performance by Bill Skarsgård as Pennywise, the sinister clown creature that feasts on fear and phobias, IT reignited both an appreciation for Stephen King’s books and a love of horror.

Of course, Pennywise is just one of the forms the creature called IT takes, as Bill Denborough (Jaeden Lieberher) discovers when looking for his brother Georgie, who Pennywise spirited away. From the Losers’ Club  to IT’s unsettling transformations, the movie brings Stephen King’s seminal novel to life in vivid detail. 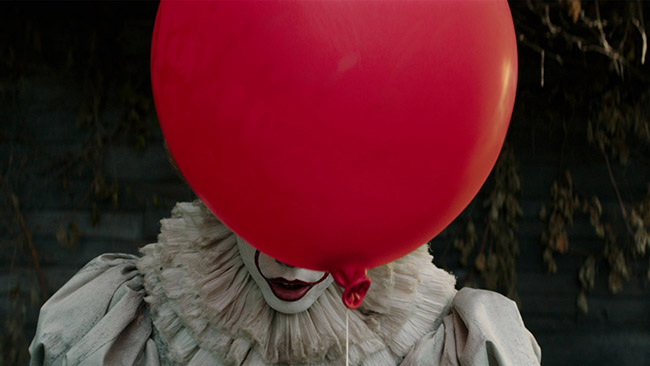 "ME BEFORE YOU" BY JOJO MOYES

The 2012 novel by Jojo Moyes was given the big screen treatment in 2016, and with Emilia Clarke and Sam Claflin starring as Lou and Will respectively, it couldn’t have been more perfect casting.

In Me Before You, Will Traynor’s life takes a dramatic turn when a tragic accident paralyses him. It takes Lou Clark, the happy go lucky job-hopper that she is, to fight through his cynical persona when she gets a job as his caregiver. Eventually her warmth helps heal his heart, and the couple grow closer and closer. 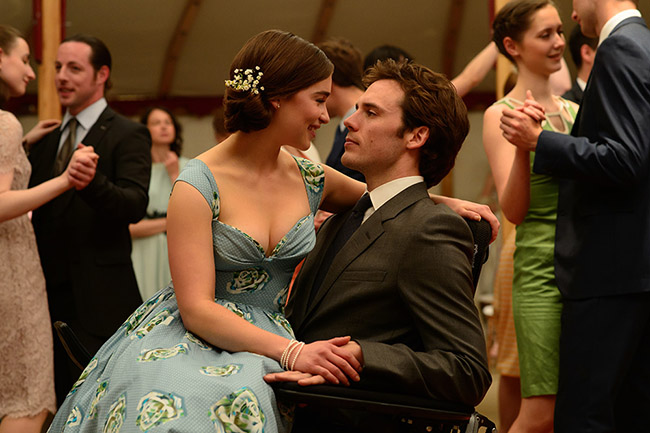 "THE SHINING" BY STEPHEN KING

Featuring Stephen King again simply has to be done. Not only did The Shining cement his reputation in the literary world, but the 1980 movie helped make Jack Nicholson a household name for his chilling performance as Jack Torrance.

A small town family staying in the Overlook Hotel soon find that their haunting visions tip them over the edge of sanity. The Shining is a fantastic example of the dark side of madness, and the unforgettable scene of Jack Nicholson seething “Here’s Johnny!” through a broken door remains chilling to this day. 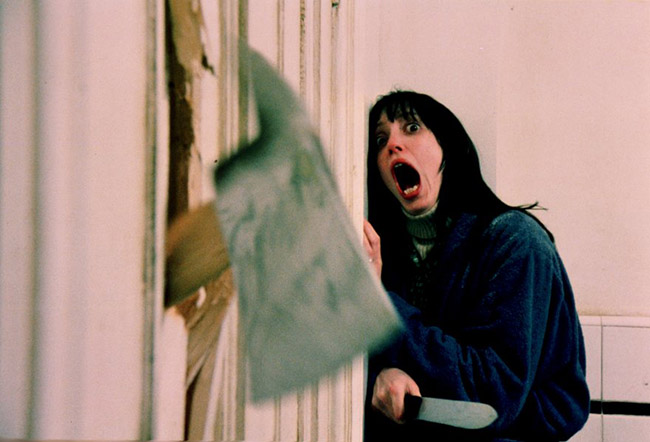 The books helped to spark imaginations across the world, while the films brought every chapter to life in vivid detail. Harry Potter (Daniel Radcliffe) goes from an unloved and unwanted teen to a capable, quick-witted and powerful young man across the series of eight films. It’s fair to say the books captured audiences from every corner of the globe, and the films delivered above and beyond our wildest expectations.