Batman Day returns on Saturday, September 15th for the annual celebration of the Dark Knight! From in-store events to game night ideas to activities for the whole family, we have you covered for ways to join in on the fun.

Gather your super-team of friends and family to celebrate the World’s Greatest Detective, Batman, at one of the many events happening at bookstores, comics shops and libraries nationwide. Look for the Bat-Signal or check back for our complete list of participating locations. Please call ahead to confirm participation Comic Shop Locator. 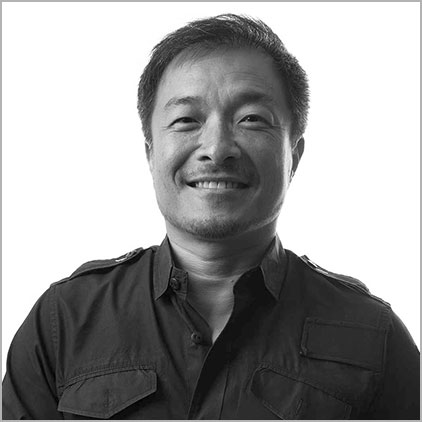 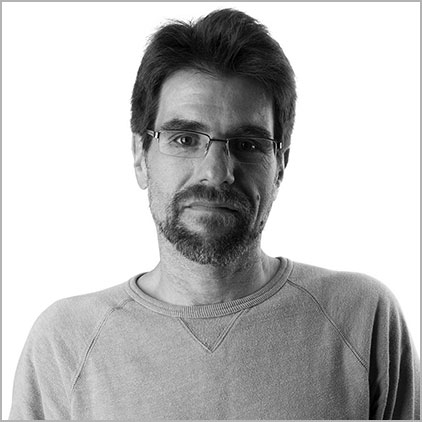 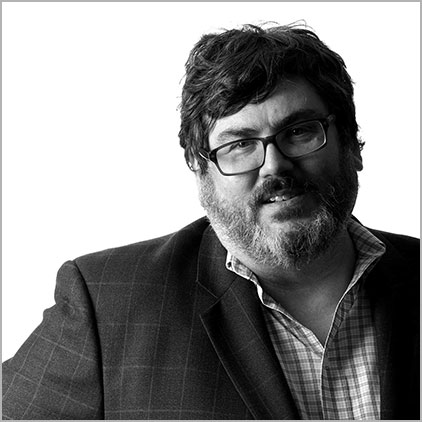 Celebrate Batman Day at #KeystoneCon on Sept. 15 with guests like Frank Miller, @RealKevinConroy, @GregCapullo, & more. Plus - The first 1,000 fans through the doors on Sept. 15 will receive a FREE Batman Cape and Batman Comic from @DCComics. Tickets: https://t.co/dz7ARrAB2G pic.twitter.com/oWctOm8Jlu

Gather your party for a Batman-themed game night and start with the trivia questions that are included in the Batman Day activity kit! Try on the Bat-cowl yourself with the BATMAN: ARKHAM VR game for a first-person perspective on what it’s like to be Batman, solving crimes and fighting the bad guys. Turn watching the Justice League movie into a fun, involved game. Play Gotham City charades or get the LEGOS® out and build The Joker’s Manor! 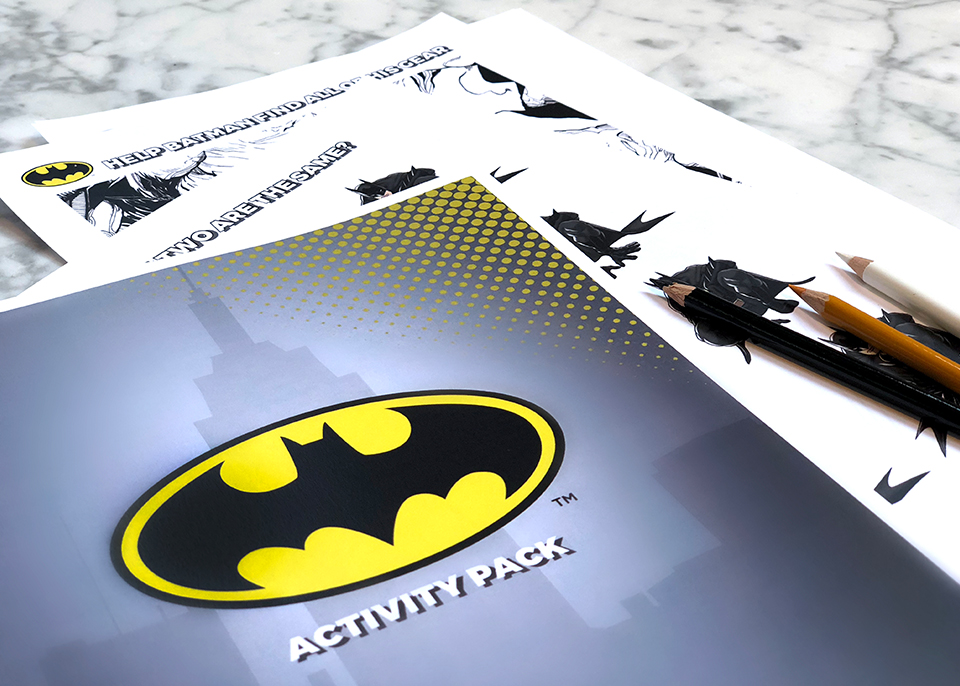 This was a big year for the Dark Knight! Check out the long and exciting history of Gotham City’s vigilante with almost 80 years’ worth of reading material. Here are some highlighted titles to help you get started:

For younger fans, My First 100 Batman Words by Maggie Testa is now available. What kinds of words make up Batman’s world? Find out in this book of first words for the youngest Batman fans that takes readers on a tour of Batman’s favorite places, like the “Batcave” he calls home underneath Wayne Manor, and the words and pictures that go along with them, like “Alfred Pennyworth,” “the Batmobile,” Batman’s “cape,” and more! 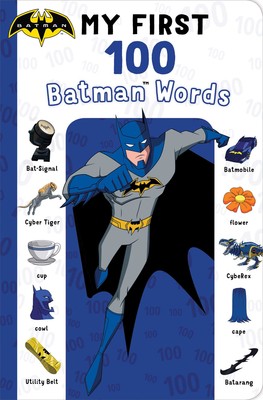 Check out the latest Batman collectibles to decorate your Batcave, like the DC Core: Batman PVC Statue, DC Artists Alley Batman by “Nooligan” and more here! 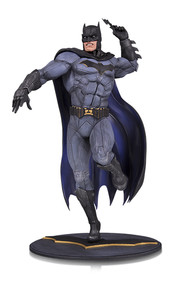 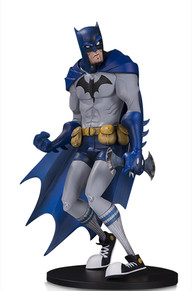 Toys such as the Batman Missions: Batman Voice Changer Helmet or Air Power Cannon Attack Batmobile Vehicle can also add to the fun this Batman Day! 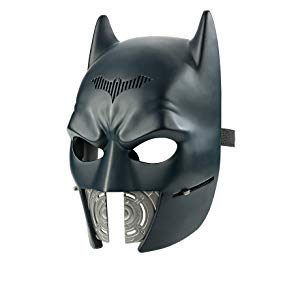 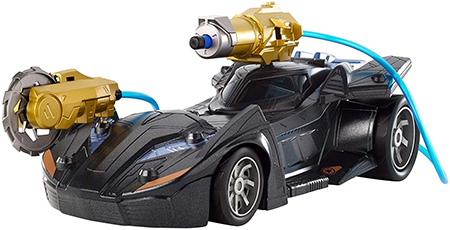 Sign up for DC Universe, a first-of-its kind digital subscription service to fans across the U.S., this Batman Day.

Watch Kevin Smith answer all your burning questions about DC Universe. From originals like Titans to classics like Batman: The Animated Series in HD for the very first time, he has all the answers you seek. Kevin and all his incredible special guests discuss DC Universe and introduce the new cast of DC Daily, the news show that brings you everything you need to know about the world of DC.

Want to stay in and enjoy Batman Day on the couch? Watch these Batman movies while in the comfort of your home!

The Joker doesn't have to be the only one with an amazing collection of Batman gear. Enter now for your chance to win a prize package so big, you'll need your own Batcave to store it all!