"Shallow", performed by Lady Gaga and Bradley Cooper from A Star Is Born soundtrack received a total of 4 nominations for the 61st Grammy Awards:

#Shallow, performed by @ladygaga and Bradley Cooper from the #AStarIsBorn Soundtrack, has been nominated for 4 #GRAMMYs. Congrats to all! @starisbornmovie pic.twitter.com/FMXKXi23PO

Watch "Creating the Sound" with Bradley Cooper, Lady Gaga, Mark Ronson and Lukas Nelson to see how Cooper and Gaga prepared for their roles as Jackson Maine and Ally respectively, in A Star Is Born. 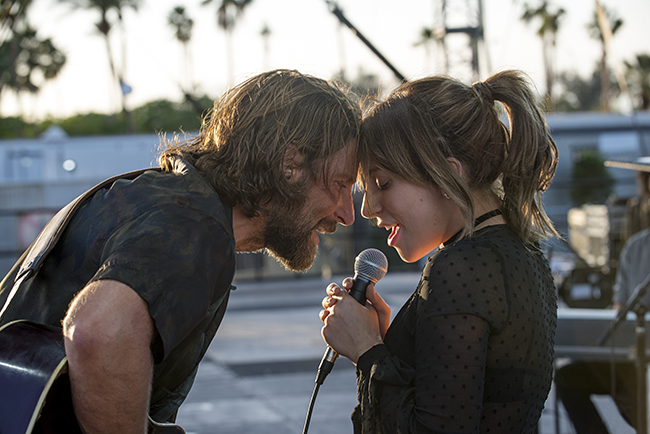 Enjoy the official music video for “Shallow” and "Look What I Found" from the soundtrack.

"Look What I Found" - Lady Gaga

Listen to other great tracks from the A Star Is Born soundtrack:

Own A Star Is Born on digital or Blu-Ray/DVD today. 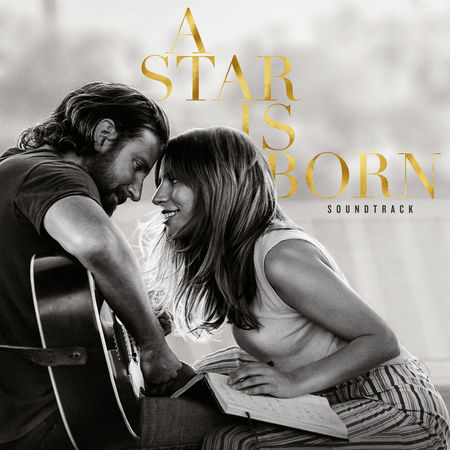