The 1984 horror classic "A Nightmare on Elm Street" celebrates 35 years on November 9. 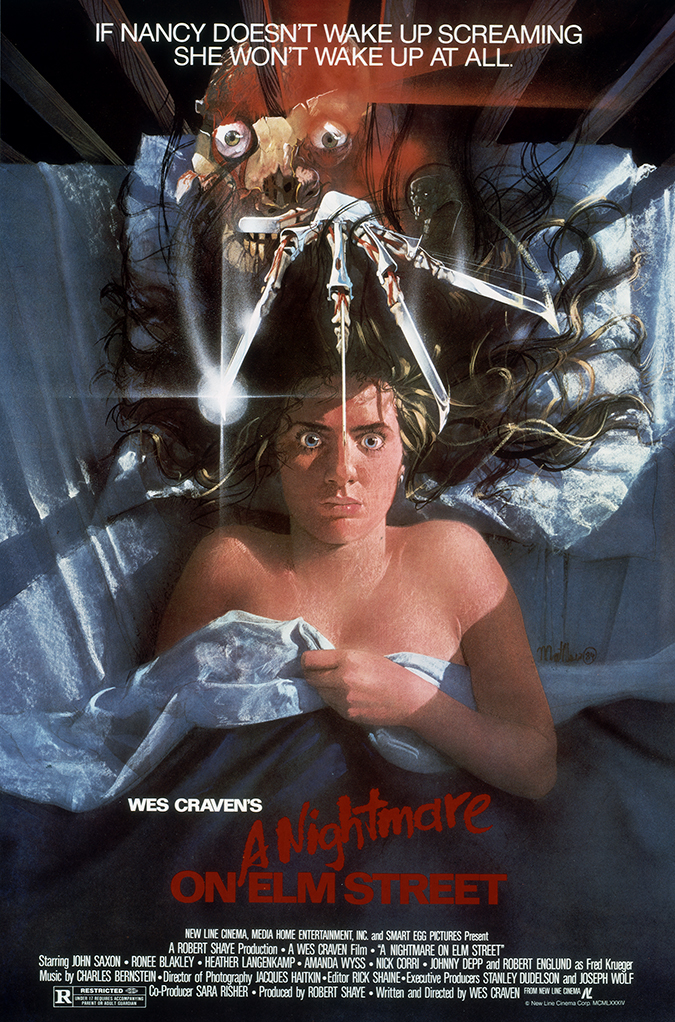 Director Wes Craven read several disturbing news articles in the early 1980s that inspired his Nightmare vision. The articles detailed the deaths of several Southeast Asian teenagers who had immigrated with their families to the United States. All had complained of terrible nightmares, and all had subsequently died in their sleep.

Craven crafted a story about teenagers too scared to go to sleep for fear that a real killer was waiting for them in their dreams. He completed the script and shopped it around town for three years without a buyer. His luck changed when he brought the script to New Line Cinema’s Robert Shaye.

Shaye’s New Line Cinema had been distributing foreign and arthouse films to college campuses for years and had produced a few of their own movies. Shaye responded to Craven’s tale of teenagers battling a boogeyman killer in their dreams. He began putting together financing and produced the film.

The film was shot over approximately 30 days in Los Angeles. Craven cast Heather Langenkamp in her first starring role as Nancy Thompson. Langenkamp brought both an innocence and an inner strength to Nancy. Craven cast Johnny Depp in his feature film debut as Nancy’s boyfriend Glen Lantz.

Craven would look to some bigger names to play Nancy’s parents. John Saxon, of Enter the Dragon fame, would play Lt. Thompson, and Academy Award nominee Ronee Blakely would play Marge Thompson. Both brought complexity to their characters and life to their checkered history with Krueger.

Casting Freddy Krueger proved to be a different type of challenge. Craven knew that this was the most crucial role to cast and would be a key to the film’s success. Craven met with hundreds of actors, primarily auditioning either large stuntmen or older actors. When Craven met with Robert Englund he knew he was perfect for the part. He brought a great enthusiasm and a unique physicality to the role.

The film was a huge hit. Englund would play Freddy in seven sequels, becoming the star of the franchise.

The success of the film would lead to the growth of New Line Cinema. New Line became a big player in Hollywood and were now able to produce many more pictures. Shaye and company took the gamble on making A Nightmare Elm Street and won. New Line is affectionately referred to as “the house that Freddy built.”