The 300th episode of WBTV’s longest-running series, Supernatural, aired this week on The CW. Created by Eric Kripke and starring Jensen Ackles and Jared Padalecki, the series debuted in 2005, and during its 14 seasons has become one of the top three highest-rated shows on The CW as well as drawn large audiences abroad. 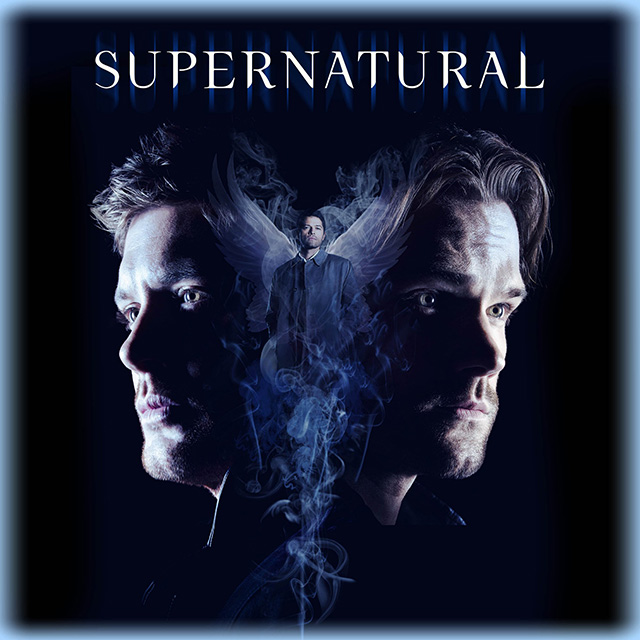 While searching for a solution to their latest problem, Sam and Dean find much more than either of them had anticipated. Jeffrey Dean Morgan returns as John Winchester for the 300th episode (“Lebanon”).

Own the landmark 300th episode today! 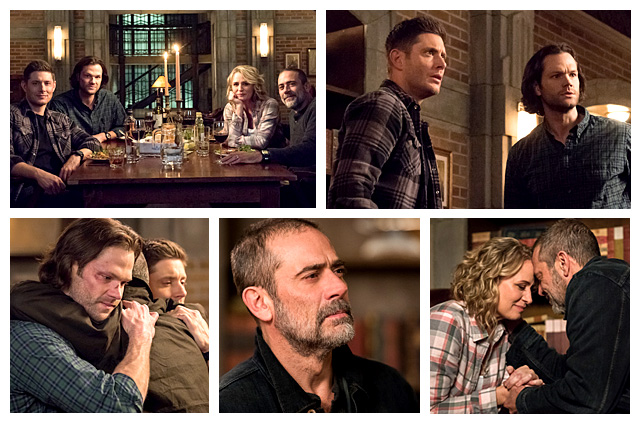 Supernatural takes viewers on a journey into the dark world of the unexplained. More than 20 years ago, Sam and Dean lost their mother to a demonic force. Now, searching for the demon who destroyed their family, they encounter creatures that most believe exist only in folklore or superstition – vampires, spirits, and even bloody clowns. The thrilling and terrifying adventures of the Winchesters are captured here in season 1 - 13!

Brothers Sam (Jared Padalecki) and Dean (Jensen Ackles) spend their lives on the road, using the secret skills their father taught them to battle every kind of supernatural threat imaginable—and some beyond imagining as well. They face everything from the yellow-eyed demon that killed their mother to vampires, ghosts, angels and fallen gods. With the help of allies both human and supernatural, they soon discover that with every victory comes a terrible price. Through estrangements and reunions, and with their angel ally Castiel (Misha Collins) close by, Sam and Dean face daunting opponents that include the Four Horsemen of the Apocalypse and the King of Hell himself. Whether they’re on speaking terms or not, the siblings struggle to vanquish evil, protect their family legacy, and save mankind from a sinister future.

Get every season today for a special limited time price.