HBO Max is launching in May 2020! Now you can stream all your favorite shows, movies, and classics all in one service plus award-winning documentaries and specials, and the latest Hollywood hits before any other service.

Here are some titles to look forward to:

HBO Max is also producing exclusive new original programming. Here are some highlights for what has been announced so far (stay tuned for premiere dates): 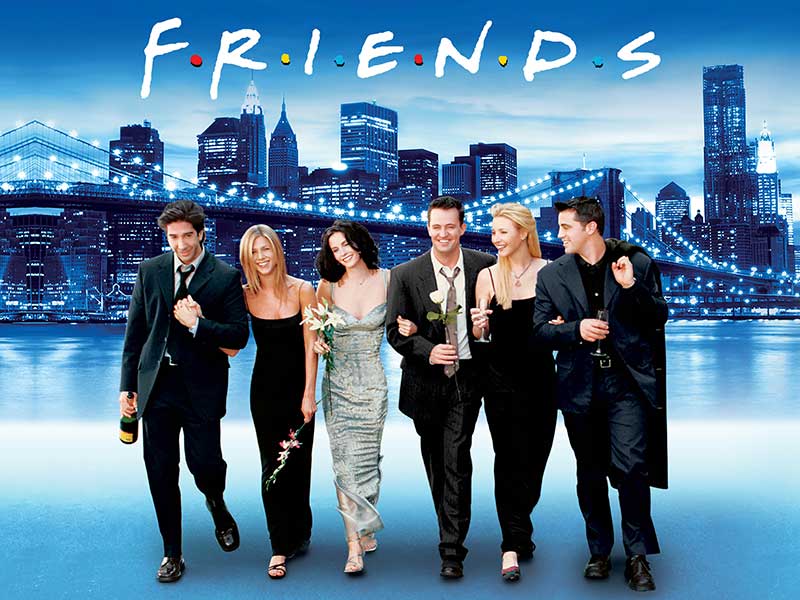 WHAT IS HBO MAX?

HBO Max is the new streaming platform that is planned for launch in the spring of 2020. HBO Max will bundle HBO with your favorites from WarnerMedia’s vast library of beloved shows and movies, as well as an extensive collection of new programming produced exclusively for HBO Max. With 10,000 hours of exceptional content available at launch, there’s something for everyone – from families with young children to adults of all ages.

WHEN DOES IT LAUNCH?

HBO Max is planned for launch in May 2020. Stay tuned for more details as we get closer to our launch date. You can sign up for updates at HBOMax.com.

WHY IS IT CALLED HBO MAX?

The HBO brand is one of the most well-known and beloved entertainment brands in the world. It stands for quality and easily rises above other brands in terms of consumer awareness – a key advantage in a crowded marketplace. HBO Max will build on this foundation to deliver even more premium content, through both original and library titles.

HOW IS IT DIFFERENT FROM HBO, HBO NOW AND HBO GO?

First and fundamentally, HBO is not changing. If you have a current HBO subscription, there will be no changes to that.

WILL ANY OF THOSE SERVICES GO AWAY?

There are no plans to change the HBO channels, HBO on Demand, HBO GO or HBO NOW. HBO GO and HBO NOW will still be available as separate apps. The goal is for HBO Max to be widely available through our partners and at HBOMax.com.

HOW MUCH WILL IT COST?

HBO Max will be available for $14.99 per month (plus applicable taxes).

WHERE CAN I STAY UP TO DATE ON THE LATEST HBO MAX NEWS?