The programming will consist of special features from some of DC's most popular films, including "Shazam!" and the "Superman" franchise. When available, filmmakers, talent, and special guests will be on hand to provide live commentary during the screening of the content.

The series kicked-off on Tuesday, April 28 with a screening of "The History of Shazam," that featured live commentary from Jack Dylan Grazer. 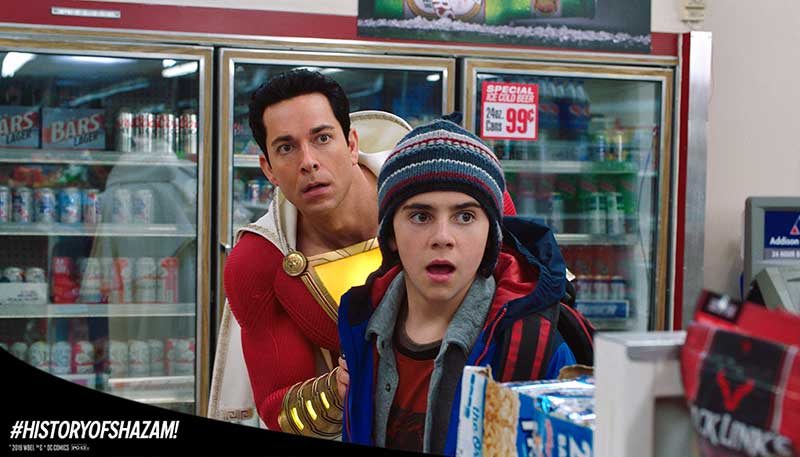 This upcoming Tuesday, May 5, catch "Look up in the Sky: The Amazing Story of Superman," a 2006 documentary film from Bryan Singer and Kevin Burns on the history of the Superman franchise from the comic books, to TV, to the big screen.

The story of Superman is told through archival footage, as well as interviews with many of the actors, directors, and producers involved with the Superman media over the years, including Dean Cain, Jackie Cooper, Richard Donner, Margot Kidder, Annette O'Toole, Brandon Routh, Ilya Salkind, and Bryan Singer. 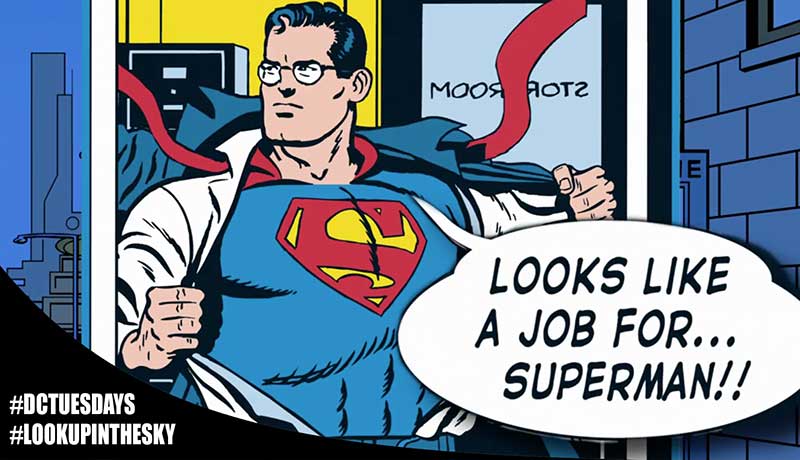 Own these movies featuring Superman: