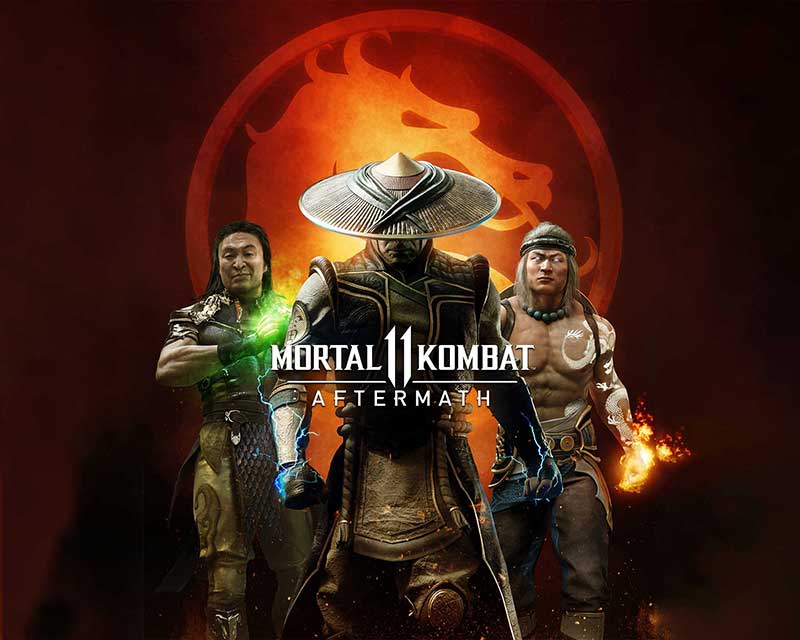 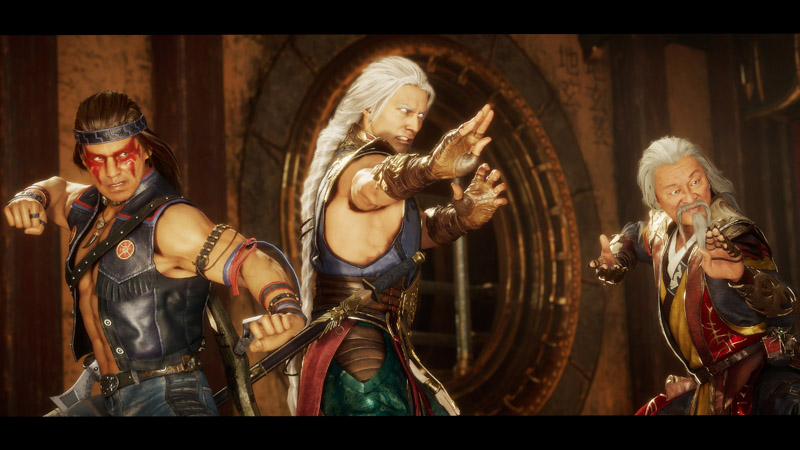 The epic saga continues in "Mortal Kombat 11: Aftermath," as Fire God Liu Kang, the new keeper of time and protector of Earthrealm, must now enlist the help of unlikely allies and familiar foes to forge a new history as the fate of two worlds hang in the balance. 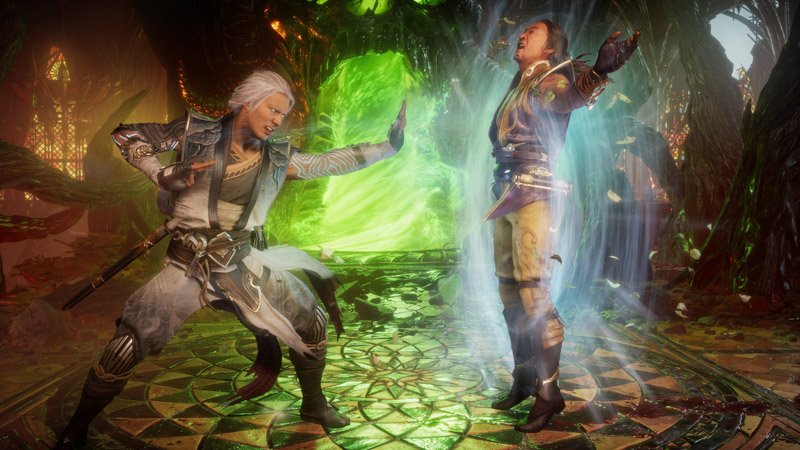 Adding to the growing roster of playable fighters, the new expansion features the triumphant return of Fujin, the God of Wind who serves as Earthrealm's protector alongside his brother Raiden, and Sheeva, the four-armed, half-human and half-dragon queen of the ancient Shokan race. 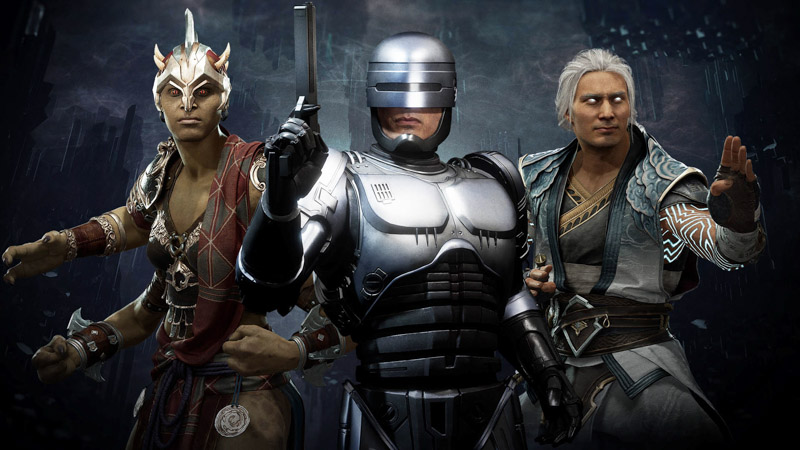 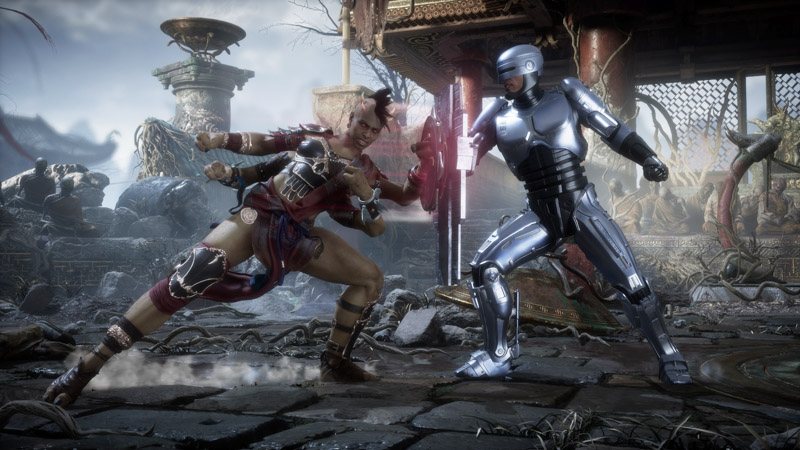 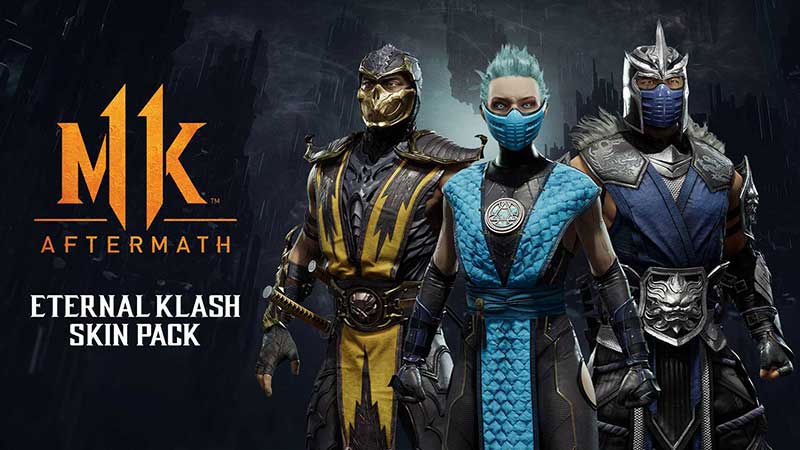 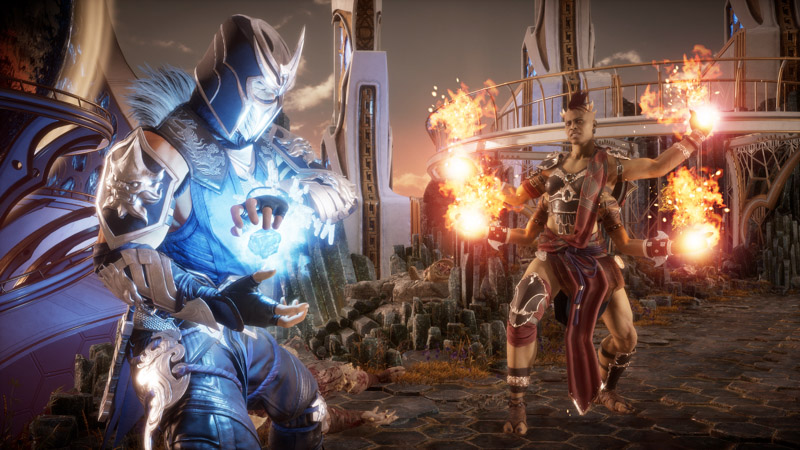 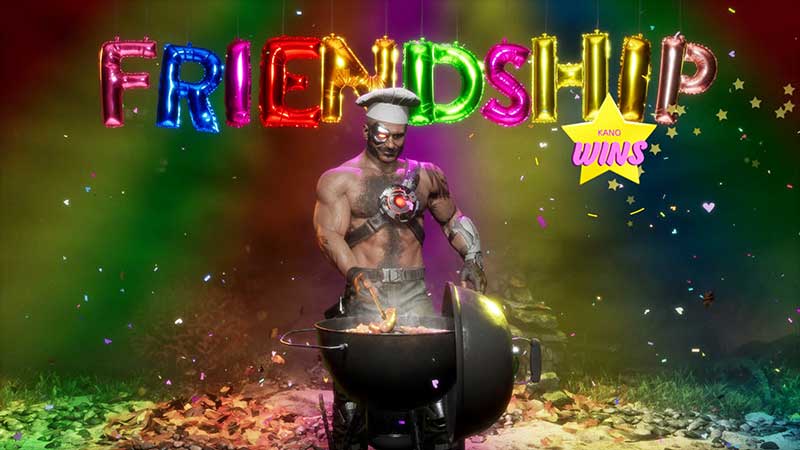 Additionally, all "Mortal Kombat 11" owners will have access to new Stages, including the return of the Klassic Dead Pool and Soul Chamber arenas, accompanied by Stage Fatalities, the fan-favorite finishing moves that use the environment to destroy opponents, and the popular Friendships feature from the '90s, which allows players to take down their adversaries with a hint of kindness. These features will be available as a free content update in conjunction with the "Mortal Kombat 11: Aftermath" release.