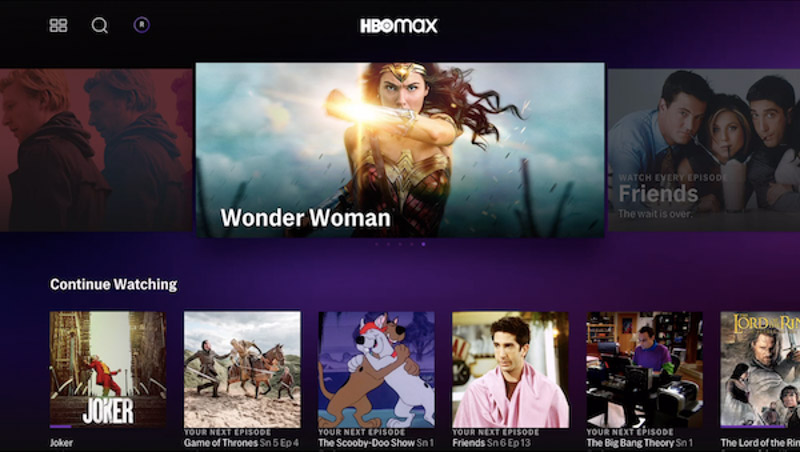 WarnerMedia's highly anticipated streaming platform launched on May 27, featuring a leading collection of content curated from across WarnerMedia's legendary catalog and a roster of new Max Originals, plus fan-favorite acquired franchises and films.

With over 10,000 hours of premium content for just $14.99 a month, users can expect much from this new streaming experience. From the entire HBO service, movies and TV series from Warner Bros.' 100-year content collection, highlights from New Line, catalog titles from DC, CNN, TNT, TBS, truTV, Cartoon Network, Adult Swim, Crunchyroll, Rooster Teeth and Looney Tunes Cartoons, a selection of classic films curated in partnership with TCM along with a monthly offering of new Max Originals, there is something for everyone.

"Today we are proud to introduce HBO Max – a dream that was created and nurtured by an incredible team of talented executives who dedicated the last year-and-a-half to making it a reality for consumers nationwide," said Bob Greenblatt, Chairman of WarnerMedia Entertainment and Direct-to-Consumer. "However, this is just the beginning of our journey. We will continue to innovate and evolve this one-of-a-kind platform that brings together beloved programming from across the WarnerMedia family and around the world, while also paving the way for the creative voices of tomorrow."

To explore all the ways to get HBO Max, visit: www.hbomax.com/ways-to-get

Viewers will see a sophisticated homepage, genre & category pages, editorialized landing pages, premium trays of curated content and HBO Max hubs which provide an easy on-ramp to discovery for brand-loyal viewers. Through Multi-User Profiles and features such as Continue Watching, My List and My Downloads, viewers will enjoy a customized and personalized viewing experience.

HBO Max is designed to serve the whole family, creating distinct experiences for younger viewers through parental controls, which can be set to customize the kids' experience and a PIN that can be set to "lock" kids into a walled garden experience. Content can also be downloaded to enjoy offline. 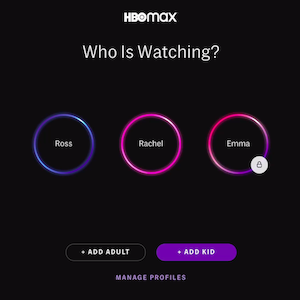 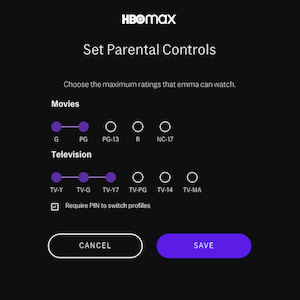 HBO Max will feature a library of more than 2,000 films within the first year. Here are some of the list of titles available once you sign up:

HBO Max will include movies from The Lord of the Rings, Lego, A Nightmare on Elm Street franchise, the Criterion Collection, Studio Ghibli movies, and via the HBO service - all eight Harry Potter films, the American Pie series and the Alien franchise at launch. 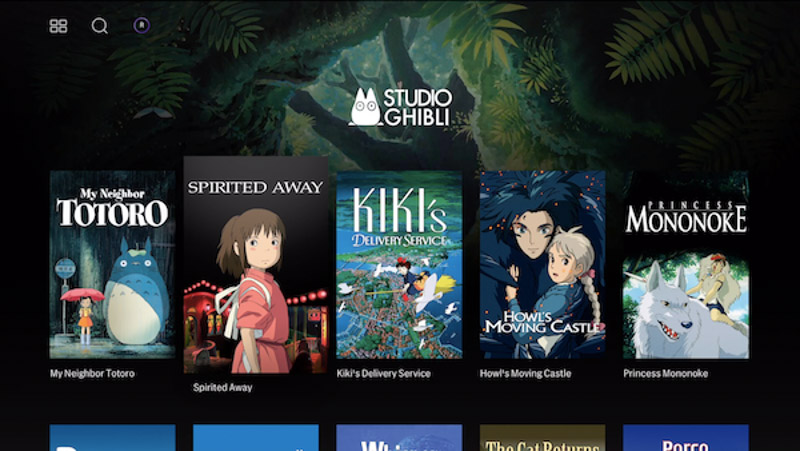 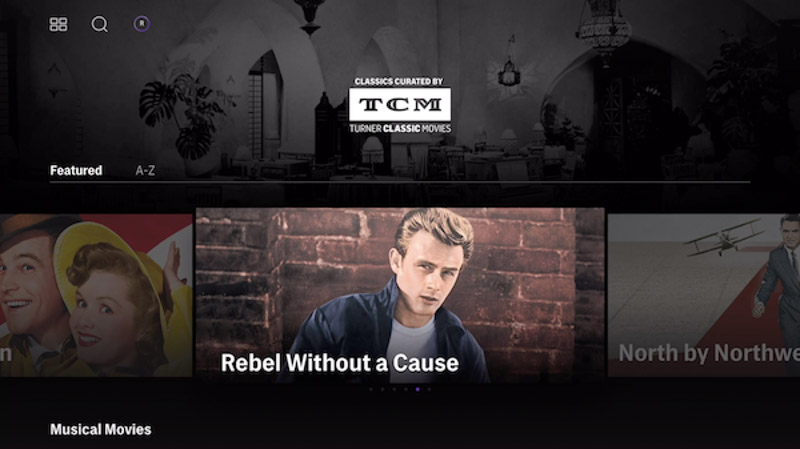 Titles available throughout the first year of launch include the Lethal Weapon series, every DC film in the last decade and every Batman and Superman movie from the last 40 years. See more titles below:

The entire HBO service will be available on HBO Max including classic HBO favorites like: 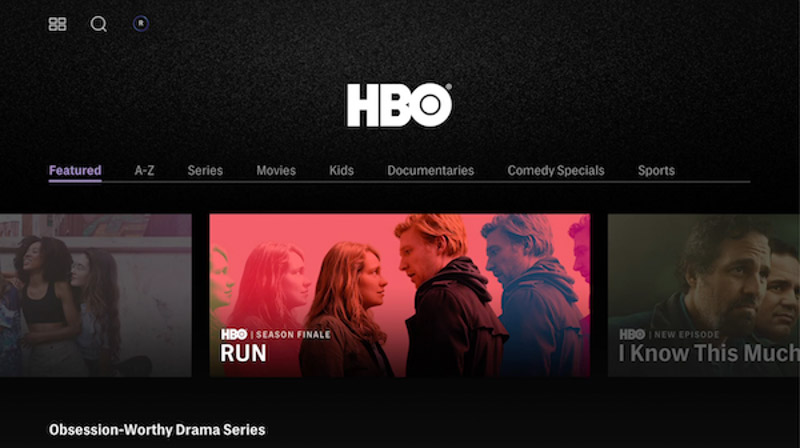 Check out the full list of movies and TV shows in the HBO Max Programming Overview.