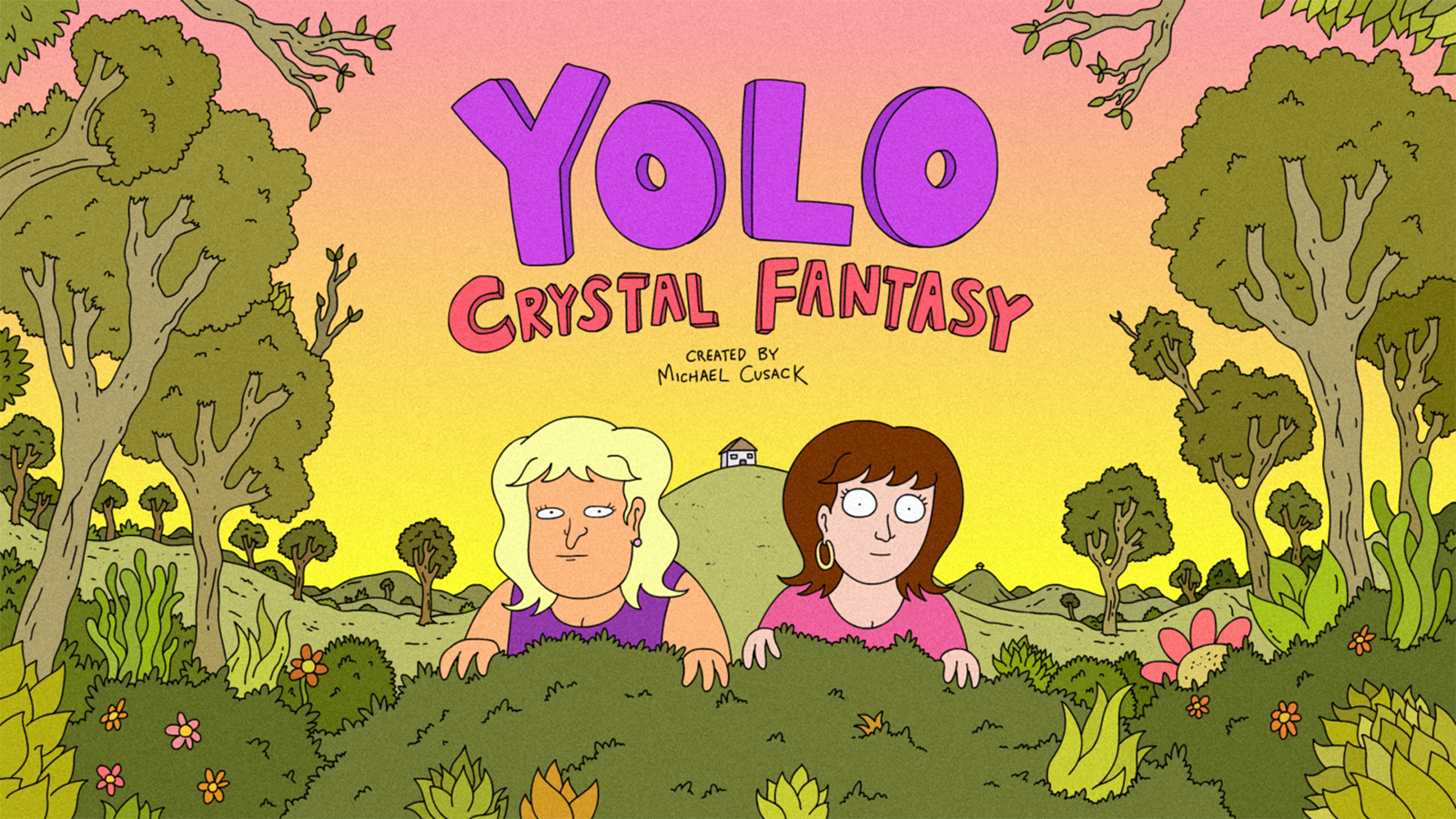 (Burbank, CA) – Adult Swim goes down under for its next original series, “YOLO: Crystal Fantasy,” which hails from YouTube creator, Michael Cusack, well known for his animated comedies. The new series premieres later this year.

Cusack’s animation is known for combining his brand of biting satire with his own somewhat unpolished drawing style.

About WarnerMedia
WarnerMedia is a leading media and entertainment company that creates and distributes premium and popular content from a diverse array of talented storytellers and journalists to global audiences through its consumer brands including: HBO, Warner Bros., TNT, TBS, CNN, DC Entertainment, New Line, Cartoon Network, Adult Swim, Turner Classic Movies, truTV and others.