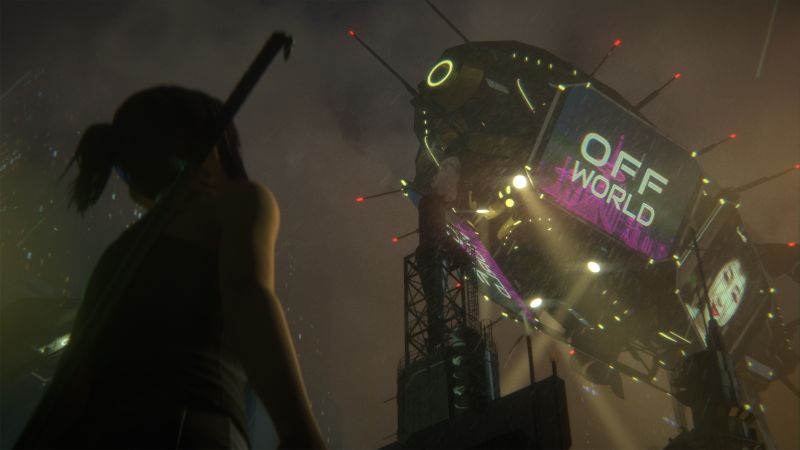 Adult Swim and Crunchyroll today revealed the characters and all-star cast of the much-anticipated animated series "Blade Runner: Black Lotus." The new series is inspired by the award-winning and critically lauded Blade Runner movie franchise. A first look at the new series will debut at Comic-Con@Home 2021 panel hosted online on Friday, July 23rd.

Adult Swim will air the English language version on the network’s popular anime programming block Toonami and Crunchyroll will stream the series in Japanese with subtitles to its global community of more than 100 million registered users and 4 million subscribers. Both will offer the series to viewers worldwide outside of Asia.