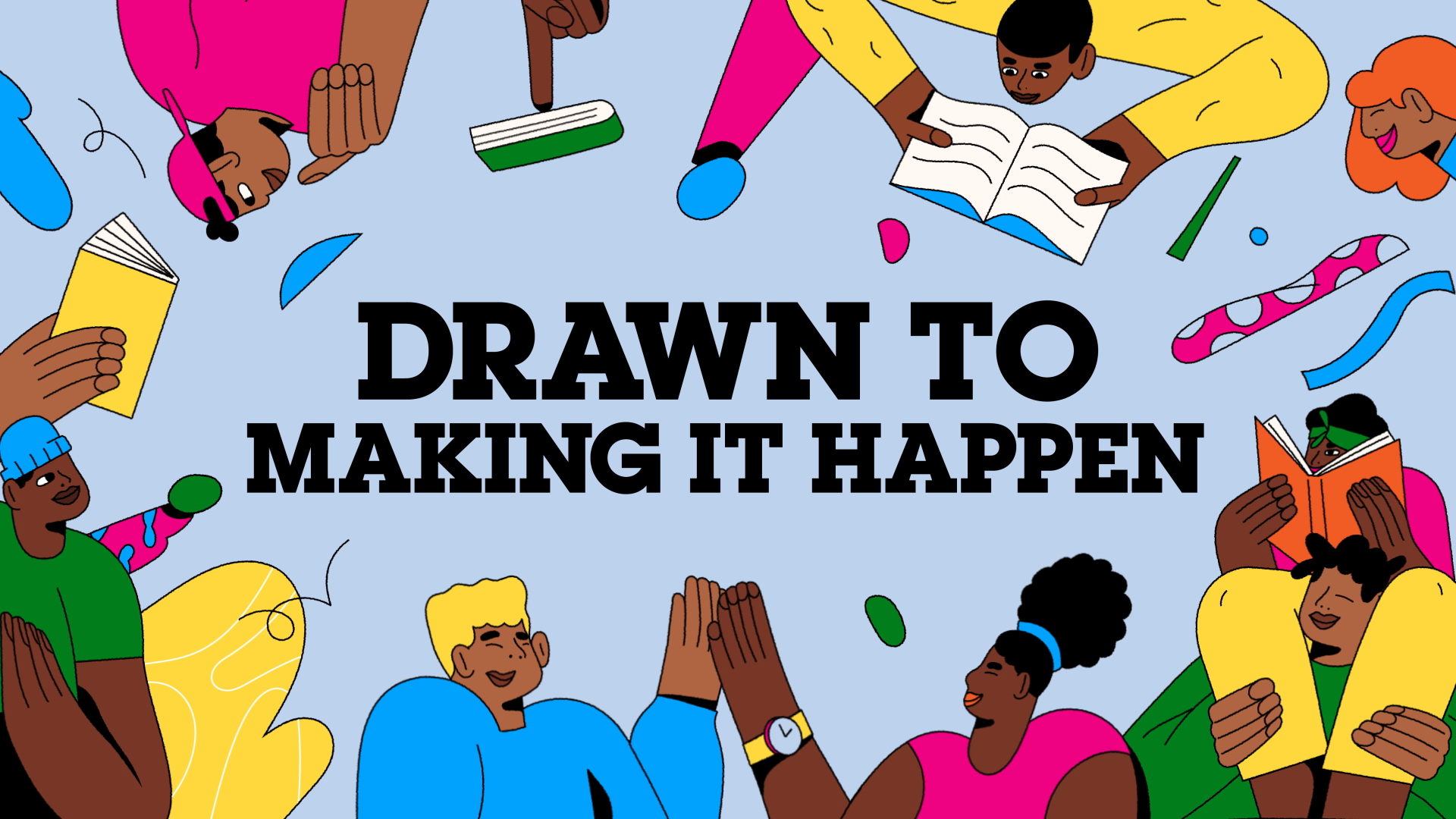 Cartoon Network Celebrates Black History Month with New Installment of the Drawn To series Championing Black Storytelling, Representation and Inclusion for Kids Cartoon Network is celebrating Black History Month with the premiere of "Drawn to Making it Happen" Saturday, Feb. 6. This installment of the "Drawn To" series features Sidney Keys III, a 15-year-old rising entrepreneur and the founder and CEO of "Books n Bros," an African American literature book club for male youth ages 7-13 years old. Focused on promoting literacy among young Black boys and introducing them to positive representation in literature, Keys' advocacy is paving the way for change by creating a place for boys to be mentored by their "Big Bros" and connect over a shared love for reading.

Keys added, "Black History Month is important to me because it gives the opportunity to reflect and see people who look like me in an impactful light. It also gives permission to have a sense of pride to celebrate our African American history and culture. I am honored to be a part of this Drawn To project as a young Black boy in America during such an exciting time in history! The legendary and unsung heroes of social justice who aren’t here today would be proud."

By highlighting what inspired Keys to start "Books n Bros" at age 10, Drawn to Making it Happen motivates Craig and Jessica Williams (voiced by Philip Solomon and Lucia Cunningham) from the Emmy, GLAAD and NAACP Image Award-nominated Cartoon Network series "Craig of the Creek," to grab a book.

“Drawn to Making it Happen” was created in collaboration with Black-owned, Chicago-based multicultural marketing agency, Burrell, with opening graphics designed by St. Louis-based Black art director and illustrator, Marco Cheatham. All “Drawn To” episodes are available on CN, the CN App, and across the network’s social platforms.

An avid reader, Keys' list of book recommendations in honor of Black History Month include:
Last month, Cartoon Network announced the expansion of its content series “Drawn To” with new installments of monthly vignettes to be launched throughout the year featuring inspirational stories from real-life kids having fun and sharing common interests such as spending time with family and helping out in their communities. The series seeks to elevate these voices, highlight diverse cultures and provide a meaningful glimpse at the passions that bring kids together to celebrate unity and connectivity in a sometimes uncertain world. Each “Drawn To” is produced in partnership with local artists to cultivate authentic connections with the topics being discussed. 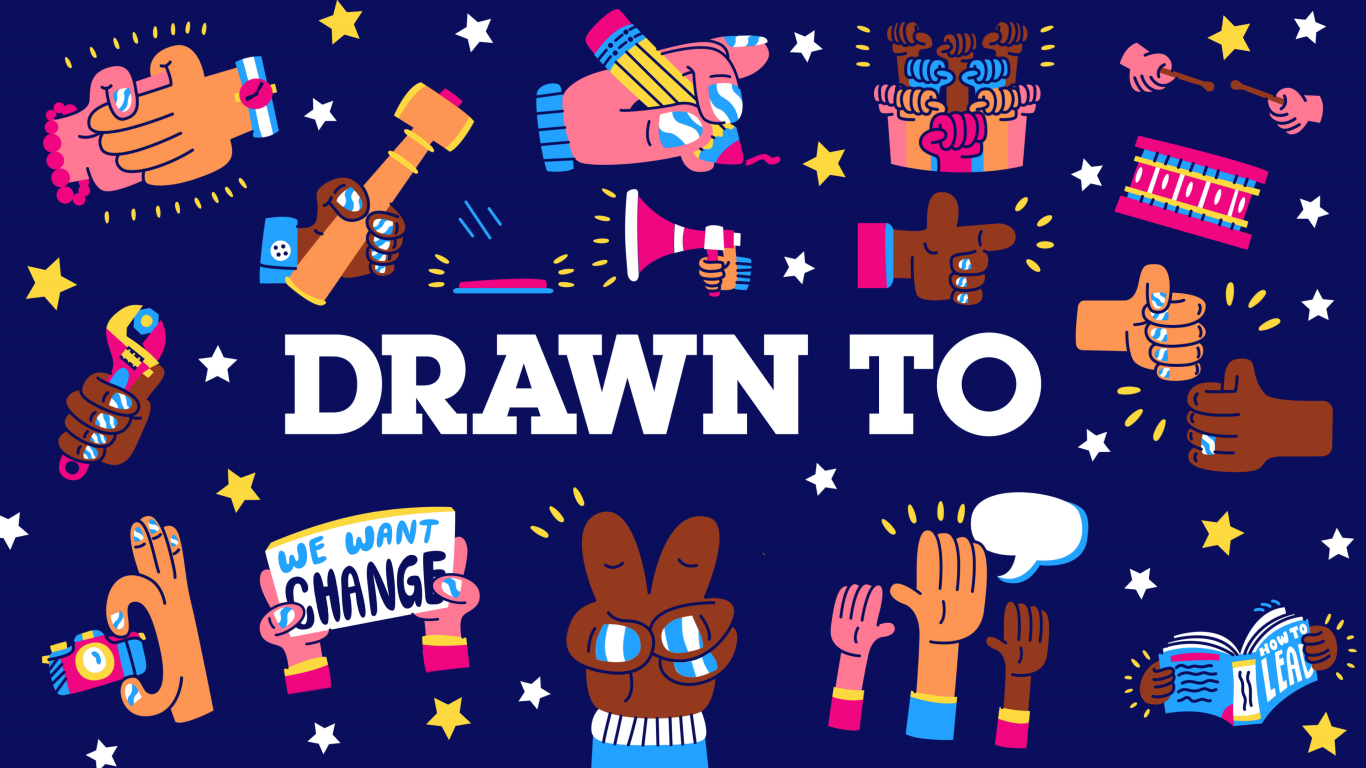 Cartoon Network is a division of WarnerMedia and the #1 global animated series network, offering the best in original content for kids and families with such hits as “Ben 10,” “Craig of the Creek,” “DC Super Hero Girls,” “Steven Universe,” “The Amazing World of Gumball,” “Teen Titans Go!,” “Victor and Valentino,” and more. Seen in more than 185 countries, over 450 million homes and in 33 languages, Cartoon Network inspires the next generation of creators and innovators by engaging its audience at the intersection of creativity and technology. Its award-winning pro-social initiatives, Stop Bullying: Speak Up and CN Buddy Network are acknowledged and often used resources for kids and adults looking for tools that can assist in dealing with the ongoing issue of bullying.