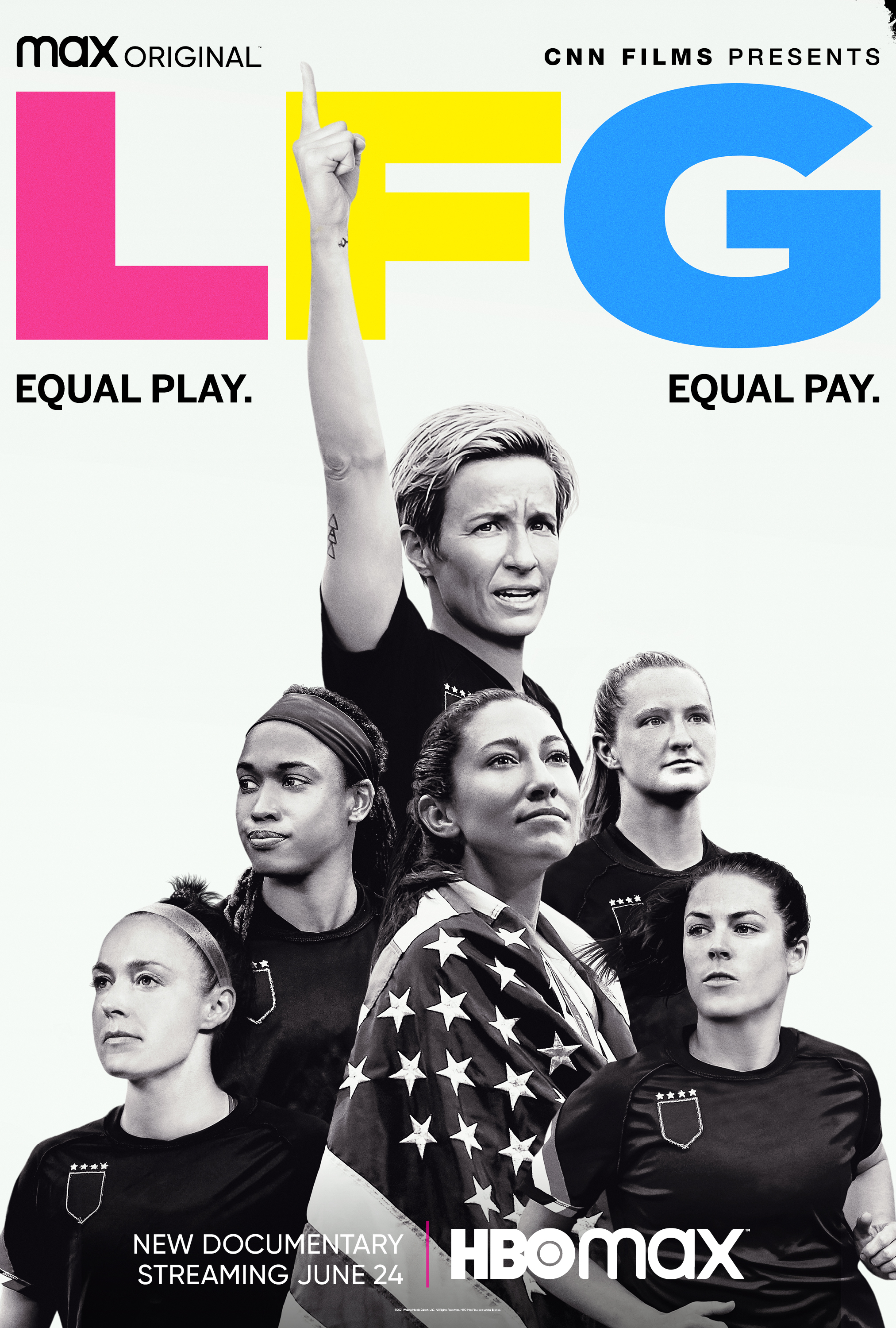 HBO Max debuted the official trailer for "LFG" ahead of the documentary film’s premiere on THURSDAY, JUNE 24. Directed by Academy Award-winners Andrea Nix Fine and Sean Fine, "LFG" is a no-holds-barred, inside account of the U.S. women’s soccer team’s ongoing fight for equal pay as told by Megan Rapinoe, Jessica McDonald, Becky Sauerbrunn, Kelley O’Hara, Sam Mewis and others.

In 2019, the players filed a class-action, gender discrimination lawsuit against the U.S. Soccer Federation, three months before the FIFA Women’s World Cup, which sets the stage for "LFG." The film interweaves transcendent athletic performances with the players’ ongoing pursuit for equal pay, granting viewers unprecedented access to these game-changers as they meet the physical demands and pressures of being some of the world’s top athletes, while showcasing their courage, unflinching spirit and resiliency in an effort to create long-lasting social change with the biggest fight for women’s rights since Title IX. 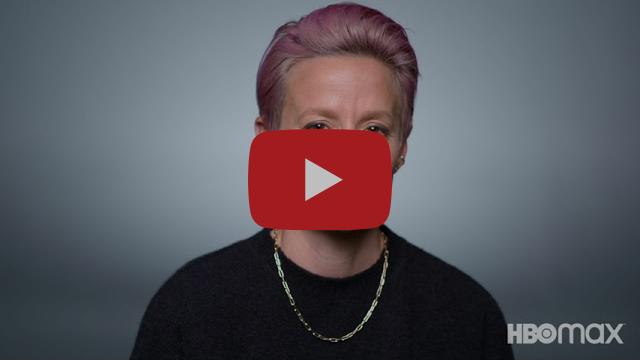 "LFG" is directed by Academy Award®-winners Andrea Nix Fine and Sean Fine and produced by the Fines and Abby Greensfelder, with Howard T. Owens and Ben Silverman serving as executive producers. The film is an Everywoman Studios and Change Content production, in association with Propagate Content in collaboration with CNN Films and HBO Max.